During the recent Missouri Livestock Symposium, Duane Dailey, Extension writer and professor emeritus of Extension education, received the 2018 Agriculture Education Lifetime Achievement Award to recognize his excellence and dedication to agriculture education. Read more about Dailey and this honor at extension2.missouri.edu/news/dailey-receives-symposium-s-lifetime-achievement-award-3772 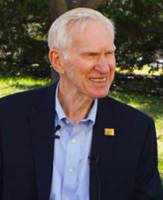 Ken Schneeberger, director of CAFNR International Programs, received the CAFNR Proud Award at the College of Agriculture, Food and Natural Resources’ Novemberfest event, Friday, Nov. 16. The award recognizes Schneeberger’s 50 years of service to CAFNR and the University of Missouri. He joined Mizzou in 1968, after finishing his Ph.D. in production economics and agribusiness management at Oklahoma State University. He is a professor emeritus of agricultural economics, and also served as director of CAFNR’s Farms and Centers for 10 years. He has been a mentor to many students, and received the CAFNR Teacher of the Year Award in 1979. Schneeberger also received the college’s Frederick B. Mumford Outstanding Faculty Award in 2003. He has been a co-principal investigator on grants totaling more than $9 million.

Maria Haag, doctoral student in animal sciences, has been selected as the Doctoral Student Marshal for the 2018 December Commencement Ceremony at Mizzou by the Office of Graduate Studies. Haag was selected, along with an Educational Specialist Marshal and a Master’s Marshal, based on academic performance and contributions to MU and the campus community. These students will be honored with a marshal sash, will be recognized in the commencement bulletin and will be the first of those degree candidates to receive their degree during the commencement ceremony. Haag will be hooded by her faculty advisor, Bill Lamberson, director of the Division of Animal Sciences. Commencement ceremonies for the Office of Graduate Studies will be held at 7:30 p.m., Friday, Dec. 14, 2018, in the Hearnes Center. 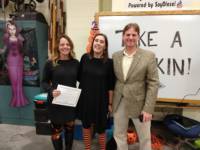 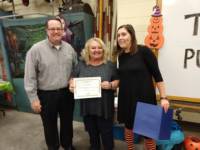 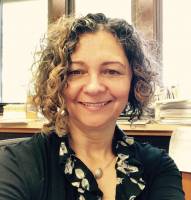 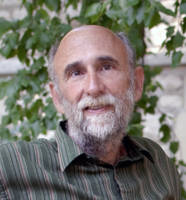