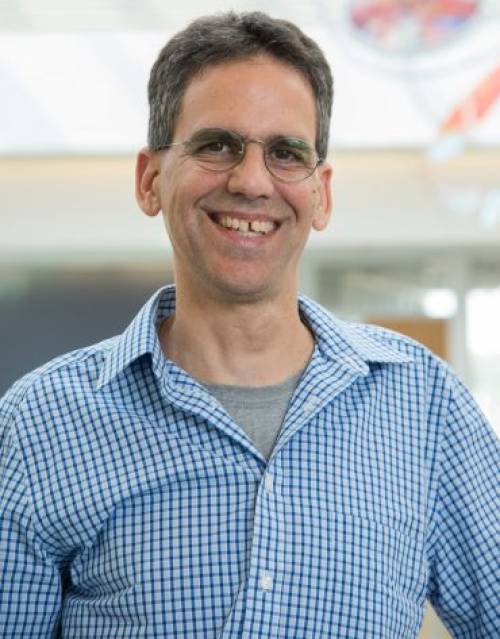 Plants are continuously exposed to potential pathogens, yet most plants are resistant to most pathogens. Plants have evolved a surveillance system with similarities to the innate immune system of animals that detects invading pathogens.

Specifically, plants express a large number of resistance genes that, directly or indirectly, interact with effector proteins of pathogens and trigger a plant disease resistance response. Pathogens in turn evolve to overcome this resistance, either by deleting or altering the detected effector proteins or directly counteracting the plant response.

Walter Gassman’s research is aimed at understanding the function of this important class of plant genes. He and his colleagues are focusing on the Arabidopsis RPS4 gene specifying resistance to Pseudomonas syringae expressing the cognate avirulence gene avrRps4.

RPS4 was isolated by map-based cloning and belongs to the TIR-NBS-LRR class of plant disease resistance genes. This class shows homology at the N-terminus of the predicted protein to known proteins involved in the animal innate immune response.

For a detailed analysis of the TIR-NBS-LRR gene-dependent disease resistance signaling pathway. Walter Gassmann’s lab studies alternative splicing and the structure/function relationship of the RPS4 gene products. In addition, genetic screens of randomly mutagenized Arabidopsis plants for mutants in the RPS4 signaling pathway are being performed.

For example, the lab has isolated mutants in the naturally avrRps4-susceptible Arabidopsis accession RLD that are now specifically resistant to bacteria expressing avrRps4, but do not show general enhanced resistance.

One of these suppressor genes, SRFR1, was recently cloned and encodes a highly conserved protein of unknown function with partial similarity to transcriptional repressors in other organisms. The function of the SRFR1 protein and how it fits into the plant innate immune response pathway is a current focus of the Gassmann lab.