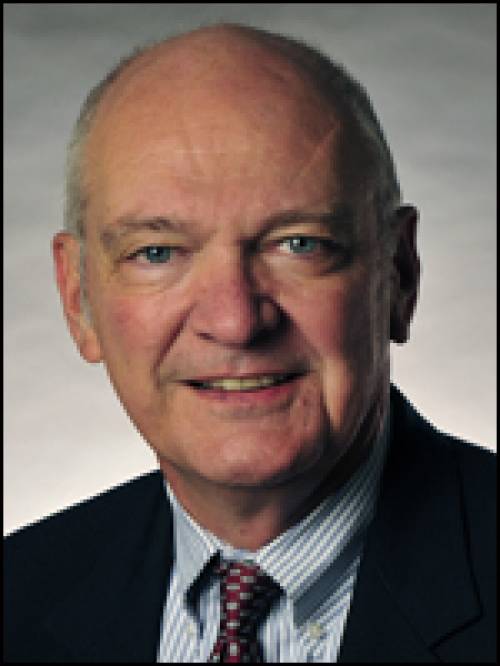 Description
Robert D. Hall serves as Associate Vice Chancellor for Research, University of Missouri. In this capacity, he provides advice ensuring adherence with all applicable regulations governing human subjects and animal-based research at MU, plus ancillary areas such as research integrity and biological safety. Formerly, he was Chair, MU Department of Entomology, and continues his appointment as professor. He earned a B.A. in English and American Literature from the University of Maryland, College Park, in 1973, an M.S. and Ph.D. in Medical Entomology from Virginia Polytechnic Institute and State University in 1975 and 1977, respectively, and a J.D. from the University of Missouri in 1997. He is licensed to practice law in Missouri.

Hall’s professional career has focused principally on the forensic aspects of medical and veterinary entomology. He has authored or coauthored 70 plus refereed publications and many other articles and presentations. In addition, he has served on numerous departmental, college, university and system wide committees during the 26 years that he has been at MU. He is married to the former Melba R. Richterkessing and together they have four children. Hall has pursued collateral careers in the Army Medical Department, where he recently retired as Colonel in the Army Reserve, and as a forensic consultant, where he deals nationwide in both criminal and civil matters related to forensic entomology.