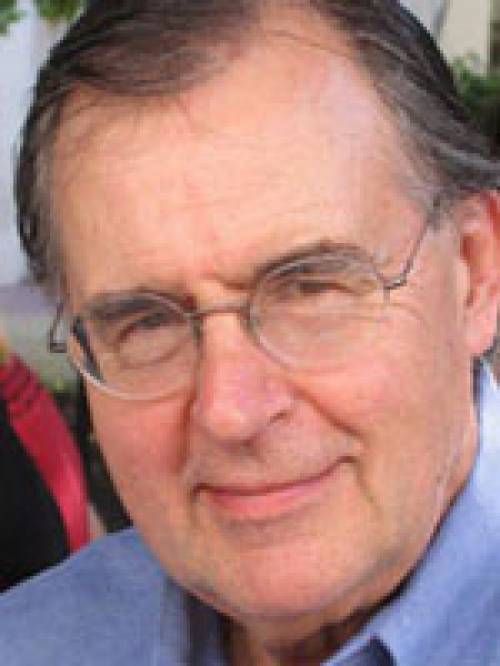 Michael Chippendale held a faculty appointment in Entomology from 1968 until his retirement in 2005. He led the insect physiology laboratory and is recognized widely for his research in insect physiology, focusing on diapause, nutrition, endocrinology, and growth regulators in plant-feeding insects.

Significant advances from Chippendale’s laboratory team include demonstrating that juvenile hormone regulates the larval diapause of the southwestern corn borer, and showing that a specific protein accumulates in the fat body of this corn borer at the onset of its diapause, thereby providing a new biochemical tool to study the regulation of diapause. His team also showed that photoperiod and thermoperiod interact to induce its larval diapause, and that a high density lipophorin, synthesized and released by the fat body into the hemolymph, is essential for lipid transport and survival during its diapause. Other significant contributions included demonstrating that ecdysone agonists have potential as biorational control agents against the European and southwestern corn borers.

Beginning in 1988, Chippendale held various administrative positions at MU, including being Chair of the Department of Entomology, Coordinator for Entomology and Plant Pathology, Unit Leader for Plant Sciences, Interim Associate Director of the Missouri Agricultural Experiment Station, and Senior Associate Dean, College Agriculture, Food and Natural Resources. He completed his career at MU as Interim Director of the Bond Life Sciences Center in 2006. In 2007, he established a consulting firm, Chippendale Consulting, LLC, based in Columbia, MO, to advise on the planning and design of interdisciplinary life science facilities. He contributed to the programming for the University of Missouri’s Center of Translational Plant Sciences.