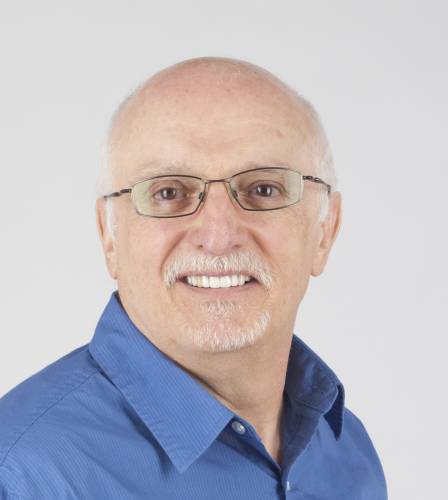 My research is centered on understanding the fundamental aspects of how plants cope with the loss of water, ranging from mild dehydration, as experienced by most crops during drought, to extreme dehydration, as experienced by xeric bryophytes and the resurrection angiosperms. The approach that I have developed is a combination of functional and comparative phylogenomics, a merging of genomics and phylogenetics, underpinned by a sound understanding of the morphology, phenology, physiology and molecular biology of the plants I have chosen to focus on. Using two phylogenetic approaches, ancestor-descendant comparisons and sister-group contrasts, my specific goals relate to identifying and understand the function of those genes and processes that are truly adaptive with regards to dehydration tolerance in plants. My work has focused on three primary models each uniquely positioned to experimentally address the adaptive aspects of dehydration tolerance.

We utilize the vermiculite culture system (Sharp, Silk, and Hsiao. 1988. Plant Physiology 87 (1):50-57) to explore the gene networks and control elements that drive the growth response of the maize primary root growth zone to precise soil water deficits. This model system was expanded to encompass seedling growth in soil, in the dark, under precise soil water-deficit stress in order to conduct genetic analysis of the root growth zone growth response using a GWAS approach. This required the construction of a robotic phenotypic system that we recently published. I am also a CoPI on an NSF PGRP grant entitled Physiological Genomics of Maize Nodal Root Growth under Drought (rootsindrought.missouri.edu) which extends the fundamental root research that was pioneered in the lab of Dr. Robert Sharp (PI for the grant) from primary roots to nodal roots and from the lab to the field.

We have developed the necessary genomic tools, including chromosome level genome sequences, to delve more deeply into the mechanisms and evolution of desiccation tolerance in the mosses Syntrichia caninervis and Syntrichis ruralis (formally both classified as Tortulas). These mosses have been a focus of my research throughout my career and are now our studies are integrated into an NSF funded Dimensions in Diversity Grant entitled Desiccation and Diversity in Dryland Mosses. This is a collaboration of seven labs that incorporates community ecology (desert crusts), population biology and genetics, physiology, genomes and genomics, and phylogenetics and evolution (3dmoss.berkeley.edu). As the PI charged with developing the genome sequences and genomic tools to address questions across this broad spectrum of disciplines I am involved in all aspects of the study.

The third model we have developed and exploited is the Sister Group Contrast (a common phylogenetic strategy) afforded to us by two grasses within the Chloridoideae: the desiccation-tolerant Sporobolus stapfianus and the desiccation sensitive Sporobolus pyramidalis. With both U.S. and international collaborators, we have built a multi-omics framework, based on high-quality genome assemblies, that encompasses the transcriptomic, smallRNA profiles, proteomic, and metabolomic resources upon which we base our mechanistic, genetic, and evolutionary inquiries into vegetative desiccation tolerance in vascular plants.