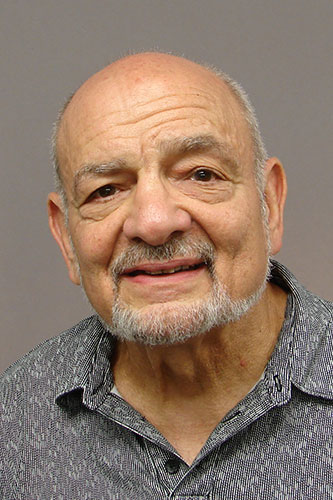 The insecticidal effect of a specific urease sub-peptide is still being tested in Drosophila, an insect that lacks the gut cathepsins that release this peptide in urease-sensitive insects.  If Drosophila proves sensitive, it will be subjected to genetic manipulation to identify the peptide’s target and mode of action.

Where Music and Science Meet
Looking Back 40 Years — And Beyond