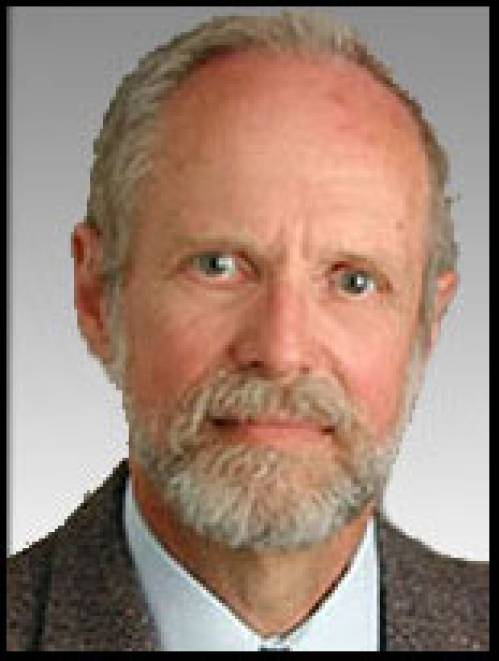 J.S. Boyer is no longer advising graduate students or postdoctoral fellows. He remains an active participant in collaborative research projects with other faculty members of the Interdisciplinary Plant Group.

Boyer investigated how water affects plants with specific emphasis on water deficits. Early efforts established thermodynamic methods of measuring water status (water potential and its components) using tissue vapor pressures or pressure chambers. With these tools, he and his co-workers were able to repeat experiments readily while water status changed. Because water contents also changed after water was withheld, the activity of specific enzymes responded because their co-factors, substrates, or inducers of gene expression changed concentration and could be reversed by physiological means. During this work, he and his co-workers discovered that growth itself caused a slightly lower water potential, that is, a growth-induced water potential. This allowed the growing cells to extract water from surrounding tissues to support the growth process. We also discovered that water deficits caused plant tissues to adjust osmotically in a way that helped maintain water uptake from the soil. These two discoveries pointed toward the need to investigate the fundamental nature of the growth process with the finding that pectin, a normal constituent of plant cell walls, underwent a specialized chemistry on its way to the wall. The chemistry controlled not only the growth rate of the cells but also the deposition of new wall, which is essential for maintaining wall integrity as the cell enlarges. The whole process was driven by the rate of release of pectin to the wall and the generation of enough turgor pressure above a threshold level. While this process clearly occurred in an alga that is the closest living relative of land plants, elements of the process also occur in land plants (Boyer, 2016). Hopefully this investigation will continue in other labs.

At about the same time as the growth experiments, measurements confirmed that water deficits were more inhibitory to photosynthesis than to respiration, that is, plants lost the ability to feed themselves while remaining alive. It occurred to us that feeding photosynthetic products to the plant might reverse this result and we developed a way to do that. Copious grain developed when otherwise none occurred during a drought. While this intravenous feeding was not directly practical for agriculture, it allowed the myriad effects of water deficits to be narrowed to just a few biochemical steps. These in turn allowed us to determine the genes involved and how they responded to feeding. While it was possible to prevent abortion of young embryos with this feeding technique, genetic means of preventing abortion became increasingly possible and are now being exploited by seed companies (Boyer, 2017).