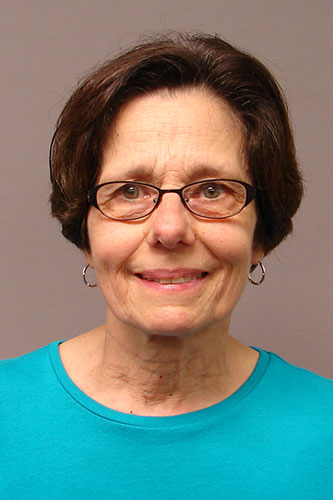 The plant hormone auxin plays critical roles in the control of plant growth and development. Several auxin signaling pathways have been described and a number of molecular components have been characterized. Our lab was the first to characterize the ARF transcription factors, which were shown to bind to an Auxin Response Element (AuxRE) found in the promoter of auxin response genes. ARFs were shown to be composed of a conserved N-terminal DNA binding domain, a non-conserved middle region that functions as an activation or repression domain, and a C-terminal protein-protein interaction domain (CTD). It was shown that the CTD is able to homodimerize or heterodimerize with ARFs, and to interact with homologous sequences in the CTD of Aux/IAA repressor proteins.

One current model of auxin signal transduction proposes that when auxin levels in a cell are low, the expression of auxin response genes is reduced due to the interaction of dominant Aux/IAA repressors with ARF activators bound to AuxREs of auxin response genes. When auxin levels are elevated, the nuclear auxin receptor (an F-box protein that is part of a multisubunit ubiquitin ligase complex) binds auxin and associates with Aux/IAA repressors. This results in the repressors becoming targeted for degradation by the 26S proteasome. Elimination of the Aux/IAA repressors enables derepression/activation of genes that are regulated by ARFs.

Our lab is currently focused on dissecting the interaction of the CTD of ARFs and Aux/IAAs, to determine the elements (i.e, amino acid residues) that are critical for the response to auxin. Through homology modeling, crystal structure analysis and in vitro studies, we and others have identified potential domains and specific amino acids in the CTD that are essential for the interaction. We have introduced single and multiple site-specific mutations of selected residues in ARFs, and are currently examining the in vivo effects of these mutations on growth, development and the transcriptional response to auxin, in transgenic Arabidopsis plants.