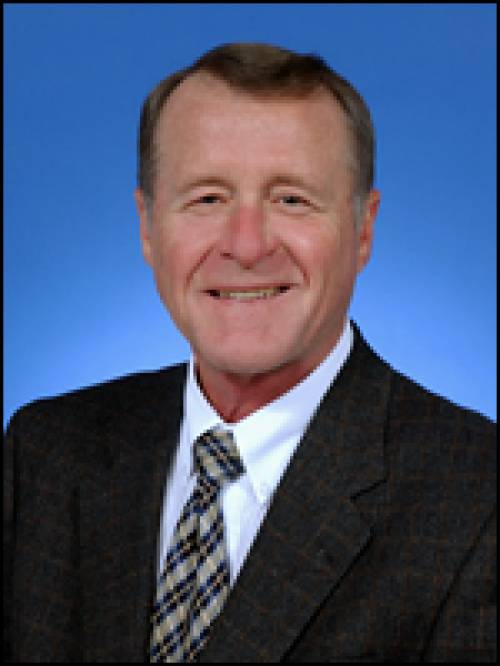 Sleper is renowned in his field and served as President to the Crop Science Society of America (CSSA) in 2000 and the American Association of Agronomy (ASA) in 2006. As a passionate teacher, he taught one or more courses in plant breeding each year during over his entire career. He is coauthor of “Breeding Field Crops” the most successful undergraduate text in the world on plant breeding. His retirement from Mizzou was effective in the fall of 2010 and he received emeritus faculty status soon after.