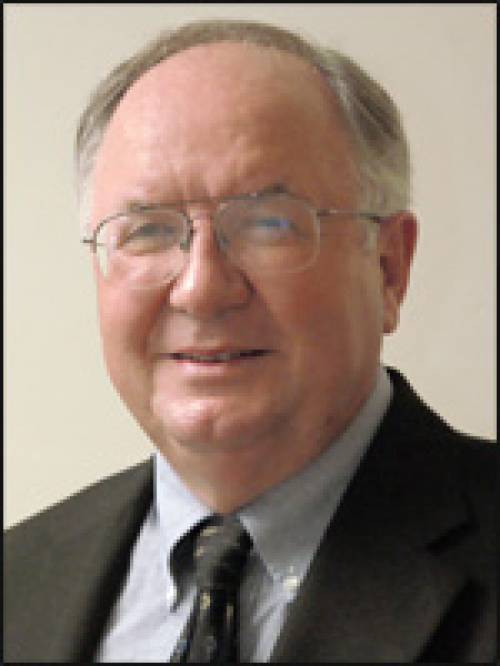 Dale Blevins joined the University of Missouri on January 1, 1978 and has held the rank of professor for approximately 26 years. Dale’s research focused on plant nutrition and plant physiology, with an emphasis on the role of boron and its effect on ascorbate metabolism and magnesium uptake. He also researched the effects of phosphate nutrition on magnesium uptake and transport. Researchers in his laboratory used the techniques of molecular biology to study plant nutritional problems.

Dale taught courses in plant physiology and plant nutrient uptake/metabolism. And his teaching has been outstanding, as evidence by his numerous awards as both an outstanding teacher and advisor.  One of these awards was the W.T. Kemper Teaching Excellence Award in 1993; a more recent award was the Crop Science Teaching Award, given this year by the Crop Science Society of America.

Dale is recognized as outstanding in his field and was elected fellow to both the Crop Science Society of America (CSSA) and to the American Society of Agronomy (ASA) in 1992.  He served the University, the College and the Department/Division in many capacities over his term at MU.  Dale has been on countless committees, served as the Director of Graduate Studies, and been a top teacher and researcher. He retirement from Mizzou early in 2011 and shortly after that received emeritus faculty status.