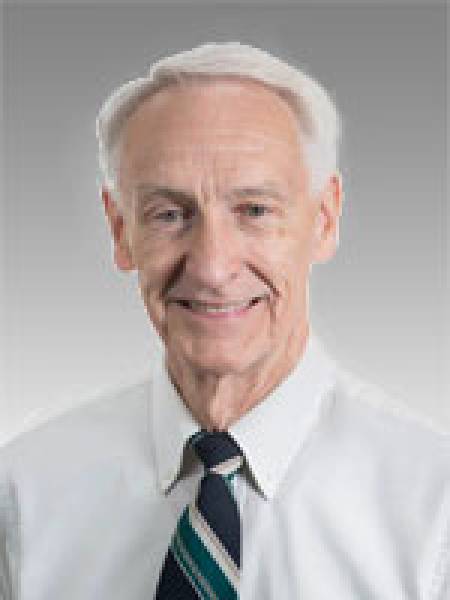 C. Jerry Nelson joined the faculty at MU in 1967 following a post-doctoral year at Cornell University. At MU he taught several undergraduate courses including Orientation to Plant Science, Undergraduate Seminar and Crop Physiology (undergrad and grad students). He conducted research on photosynthesis and yield-limiting factors of tall fescue, mainly on regulation of leaf growth and tiller formation. His leaf-growth model is the recognized standard world model for most cool-season grasses. Other research included pioneering studies on seeding warm-season grasses and their management. Research on alfalfa and birdsfoot trefoil focused on establishment and stand persistence, including seeding rates and solving autotoxicity problems with alfalfa.

He was awarded the prestigious rank of Curators Distinguished Professor in 1989, the fifth one at MU, and the first one to be awarded in Agriculture. He has received many prestigious research awards based on his scientific contributions published in over 240 refereed journal articles, 57 chapters in books and his service to the University of Missouri and major professional societies. He has served as co-editor in 5th, 6th and 7th editions of Forages, the Science of Grassland Agriculture, the most prestigious book on the subject, including writing over 30 chapters. Volume I of each edition serves as an undergraduate textbook while Volume II is a comprehensive reference book.

After retirement in 2003, he continues to work on international programs to provide technical assistance for food security in Asia, mainly South Korea, China and Vietnam. He also worked in Morocco, Tunisia, South Africa, Kenya, Tanzania, Ghana and Zambia on programs to increase food production and marketing in the face of climate change and the need for sustainability. He has worked with North Korean scientists since 2000 and is currently working through the US State Department with colleagues at MU and in South Korea to write a book on the current status of agriculture and forestry in North Korea.