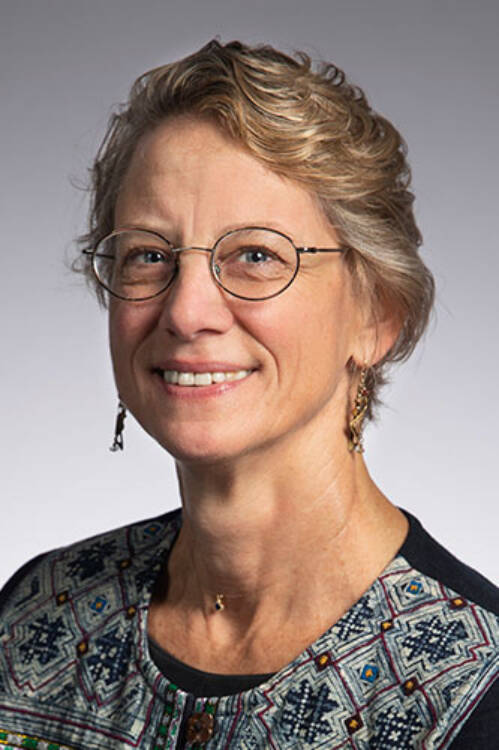 Our lab is interested in the molecular interactions that affect the rate at which cells grown and divide. We are currently focusing on RNA processing events, RNA-RNA and RNA-protein interactions that mediate RNA folding and controlled RNA hydrolysis to affect RNA stability in vivo. While some of our assays are in vitro, our goals are to understand how changes in the folding or assembly of specific RNA components affect the ability of a cell to grow and respond to the environment that exists within an organism. We use a variety of model systems to pose questions that can be addressed using different molecular, biochemical, biophysical and biological tools. We can isolate or manipulate individual components of the universally conserved cellular pathway of ribosome biogenesis or other associated pathways to understand the unique roles and identify novel players essential for ribosome biogenesis in eukaryotes.

We have been examining the role of the U8 snoRNA, which we demonstrated is essential for ribosome biogenesis in vertebrates and which in turn regulates the rate of cell growth and division. One current focus of the lab is to understand the physiological implications of a novel nuclear protein that binds U8 snoRNA. This protein, first identified in Xenopus, was found because it bound U8 snoRNA with high affinity. We initially called this 29 kDa protein “X29”. However, recent work in our lab has shown that X29 is known as Nudt16p in other organisms and is a member of the family of NUDIX proteins. NUDIX proteins are Nucleoside diphosphatases of some substrate, X. We have shown that the Nudt16p protein in frog, human and rat are novel, nuclear-localized RNA-dependent decapping proteins. The Nudt16p require metal and can remove m7G caps present on the 5-prime end of nuclear RNAs. Our hypothesis is that that in vivo, these nuclear decapping proteins are negative regulators of a variety of nuclear RNAs, including snoRNAs and perhaps snRNAs. Very recent work in our lab has shown these proteins are evolutionarily conserved, making this putative nuclear decapping machinery ancient in origin. Thus this protein has the potential to regulate a variety of cellular pathways, including ribosome biogenesis, RNA splicing and translation of mRNAs. We propose that this protein is a key player in directing nuclear RNA degradation and modulating gene expression.

Ongoing biological, biochemical and biophysical studies of this protein and the functional homologues in other species are assisting our examination of the in vivo role of this protein. The crystal structure of the frog X29 protein with m7GpppG cap analogue and metal bound in the active site is facilitating structure-based mutagenesis yielding proteins that are being examined on a biochemical level in vitro and that are being examined in vivo for additional functional characterization to understand how this novel nuclear protein functions and identify authentic RNA targets in vivo.