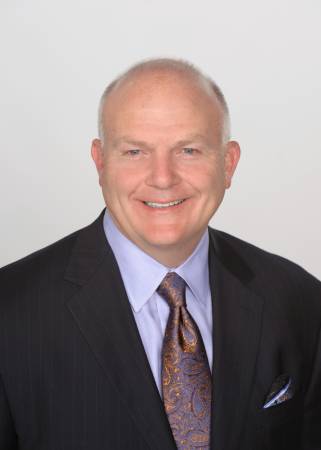 Gardner earned his Bachelor of Science degree in Agricultural Education from Mizzou in 1983. Today, he is recognized as a national leader in sports media communications and marketing.

He has been a key member of what began as the Missouri Network and the Brownfield Network, today known as Learfield, a leader in agricultural media and collegiate sports marketing. In fact, Gardner began his career with Learfield, working as a farm broadcaster, while he was a student at Mizzou. Learfield is the owner of athletic multimedia rights to 125 major collegiate programs, including the University of Missouri, the company’s first sports client. He has served in a number of management roles, including COO, helped negotiate multi-million dollar contracts with major universities, was integral in the purchase of complementary companies that have been incorporated into Learfield and currently serves on the Executive Team as Chief Cultural and Communications Officer.

Gardner is also a civic leader, serving on numerous boards and committees.

About the Executive-in-Residence Program

Envisioned and endowed by the generosity of the Robert O. Reich family, this one-on-one interaction offers a rare life experience for students and the Executive-in-Residence.

The program, inaugurated in February 1997 by faculty and staff as a collaborative learning experience for students, takes place in an informal environment that allows participation to be spontaneous and infectious.