CAFNR’s unique Executive-in-Residence and Professor-for-a-Day programs were envisioned and endowed by the generosity of the Robert O. Reich family. The programs are a collaborative learning experience for students and take place in an informal environment that allows participation to be spontaneous and infectious. 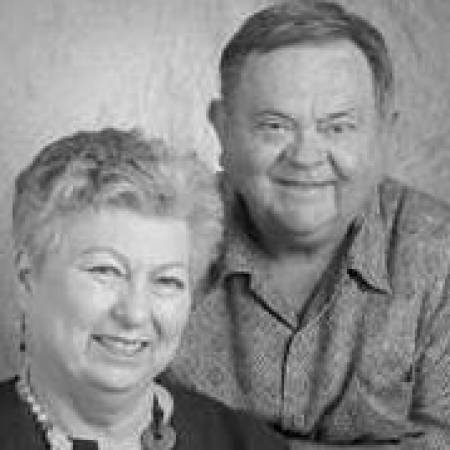 About the Robert O. Reich Family

It seems only natural that the growing of vegetables would come to benefit the continued growth of people, industry and interaction with the University of Missouri’s College of Agriculture, Food and Natural Resources.

August Reich arrived from Germany near the end of the 19th century, settling just east of the boom town of Kansas City, Mo. He began providing for his family with a small truck/garden operation.

As business grew, so did the Reich family. August and his wife produced eight children. Sons Walter, Bill and Robert O. joined their father in what became A. Reich and Sons Gardens, Incorporated, a nationwide horticultural crop producing business and wholesale food supplier.

Meanwhile, Kansas City was growing along with the Reichs; they responded by developing the Blue Ridge Shopping Center and a successful financial institution, Blue Ridge Bank and Trust.

Curiosity and the excitement of experimentation is at the heart of education. These factors are central to an endowment given to the College of Agriculture, Food and Natural Resources by the wife of Robert O., Mildred N. Reich. In a letter to the University, she said, “Education is more than studying books. Young people need exposure to those with experience and knowledge. That exposure is where a lot of your true education takes place. The University has meant a lot to our family through the years. I’ve wanted to do something like this for a long time.”

Robert O. Reich died in 1961. Mildred Reich passed away in 1992. Their son, Robert R., passed away in 2009. His wife and loved daughter-in-law of the Reich family, Carol Reich, continues their legacy and ideals. (Robert R. and Carol are pictured, above.) Through their generosity and interest, this special Reich family gift is opening new avenues of communication providing a stimulus for students to strive harder as they work toward becoming tomorrow’s leaders in agriculture.