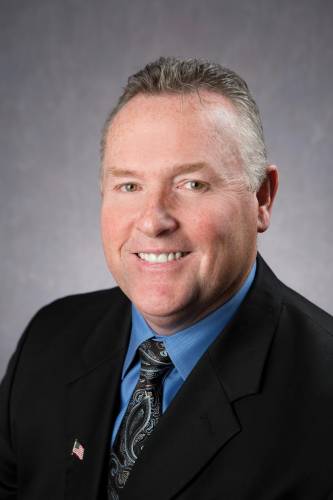 Mark Fenner was elected president and chief executive officer by the MFA Oil Company board of directors, effective September 1, 2014.

Fenner brought 26 years of energy sales, marketing and cooperative experience to MFA Oil. Fenner served as the national account director for the south region for Cenex Harvest States (CHS), which generated more than $8 billion in revenue.  Before that, Fenner worked for Country Energy LLC and Farmland Industries in various leadership and sales capacities.

Fenner earned a bachelor of science degree in agricultural economics from the University of Missouri-Columbia in 1985.  He is a Richmond, Mo., native and a long-time Missouri resident.  He has been married to Dawn for 26 years and has three children: Payton, 21, and twins Cole and Caleb who are 18.