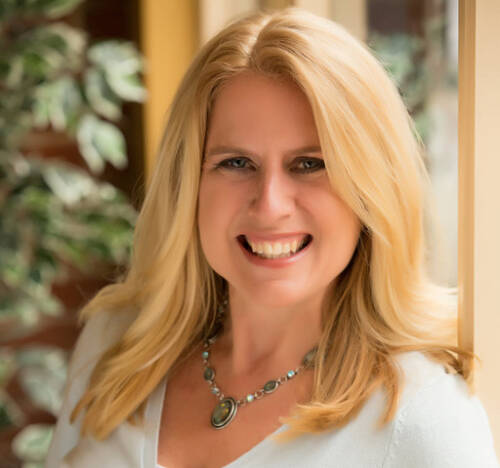 Cathy East is the Vice President of Corporate Procurement for the Albertsons Companies supporting the Meat, Seafood, Deli, Food Service procurement departments across all 14 Divisions. In her role, Cathy is responsible for oversight and standardization of best practices within decentralized procurement teams in more than 20 distribution centers across the enterprise. She is a valued member of supply chain leadership, responsible for managing inventory, reducing waste, strategizing collaborative purchasing and planning for and meeting retail demand while maintaining the highest food safety and quality standards throughout the distribution network.

She began her career as a beef production supervisor for IBP (now Tyson) in Joslin, IL. She was promoted to a quality control projects manager in Dakota City, NE, after a year and worked on several major initiatives including the development of the first HACCP documentation in a beef production facility as well as standardizing yields for close trim products. She then moved to a similar role at Safeway, Inc., where she was responsible for meat purchasing specifications, yields and data governance. In 2001 she was the business team lead responsible for centralization of the meat and seafood procurement operations and in 2006 she was named group director of the product supply department. Upon the acquisition of Safeway by the Albertsons Companies, she was promoted to her current role.

Cathy holds a bachelor of science in agriculture with a major in food science and nutrition from the University of Missouri. She is a passionate advocate of animal agriculture and serves as the lead member of Albertsons Companies Animal Well Being Committee. In addition to her co-chair role on the Annual Meat Conference Planning Committee, she also serves as chair of the Retail Advisory Committee for the National Pork Board and is a member of the Pew Trust’s Antibiotic Resistance Working Group. Additionally, Cathy is a member of the Network of Executive Women and was recently a panelist at the Safeway/Albertsons Denver Division Women in Leadership program. She was named to Progressive Grocer’s Top Women in Grocery in 2015, 2016 and 2018.

On a personal note, Cathy has been married to her college sweetheart, Chris, for 28 years and they are the proud parents of Gabrielle, a sophomore at St. Louis University; Stephan, a freshman at Colorado State University and Michelle, a junior at Regis Jesuit in Denver, Colorado in addition to Maverick, a very spoiled four year old English Cream Retriever. They enjoy summer vacations at the beach and winter holidays on the ski slopes when they can all coordinate their schedules.