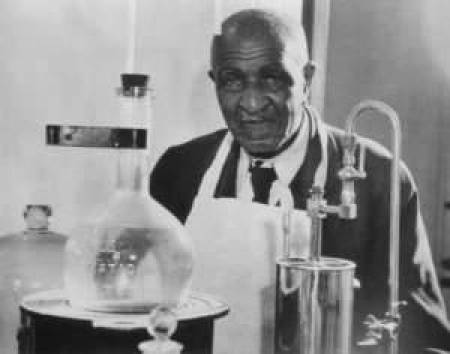 The matching assistantship will be awarded on a competitive basis to U.S. citizens, newly accepted into a CAFNR graduate degree program and a member of an underrepresented ethnic minority population (African American, Native American or Alaska Native, Hispanic or Mexican American). The nominees must have outstanding credentials, including strong letters of recommendation to be competitive.

The Carver Assistantship will provide the following to be awarded in addition to the divisional or grant-based matching assistantship that is required as a condition of the award:

Candidates submitted for consideration will be evaluated by a selection committee. The Selection Committee will evaluate each nominee in terms of:

Evaluation of Candidates: The committee will evaluate each candidate and identify those deemed to have the potential to be an outstanding doctoral candidate. Those candidates will then be ranked by the committee. The Selection Committee will notify the Associate Dean for Research of its decisions and ranking of candidates by April 1. The Associate Dean will notify each nominee, their advisor and Division Director of the committee’s decision. Up to four awards will be given each academic year (to begin in the Fall) provided sufficient funds are available.

By April 20, the DGS of the Division of a Carver Fellow shall forward to the Associate Dean electronic copies of:

The Selection Committee reserves the right not to renew the fellowship in the event of unacceptable academic progress, insufficient course enrollment, insufficient research engagement, external employment or external fellowship. An example of this is failure to resolve academic probation within a semester. In case of questionable academic progress or other concerns, a transcript updated to include the most recent winter semester and Division’s plans to remediate the concerns will be required by June 1.