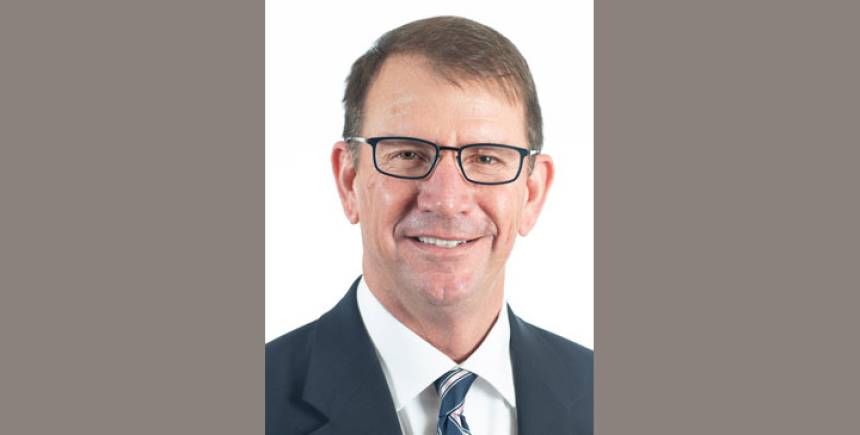 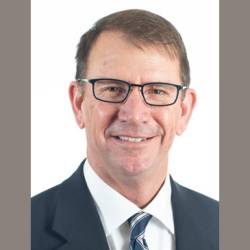 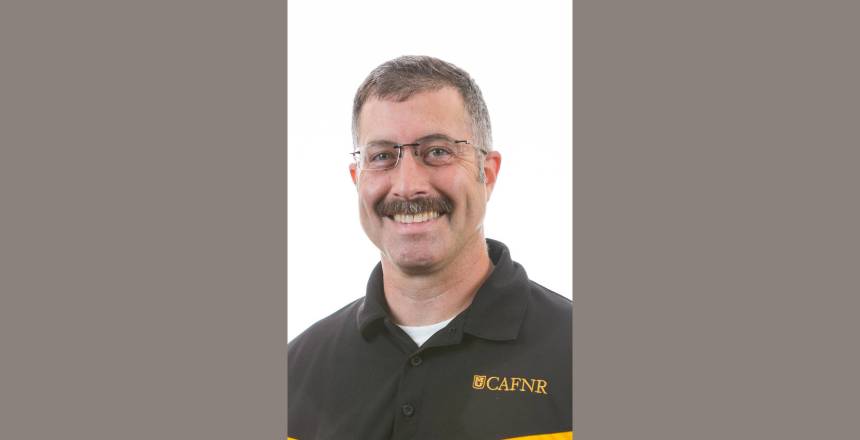 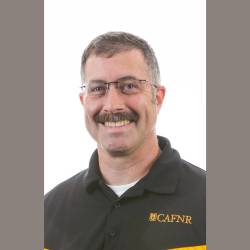 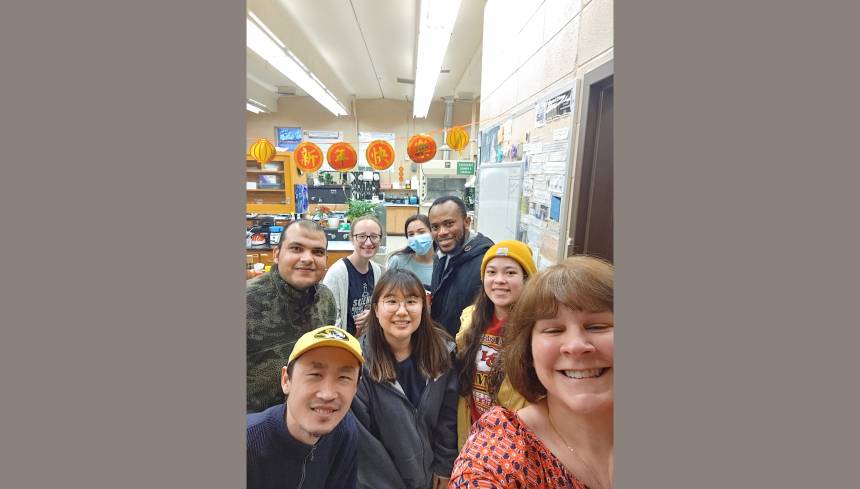 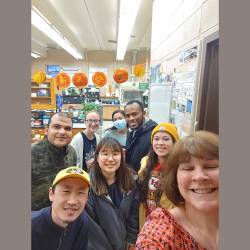 Rocio Rivera and her team celebrated the Lunar New Year in the lab on Feb. 1. 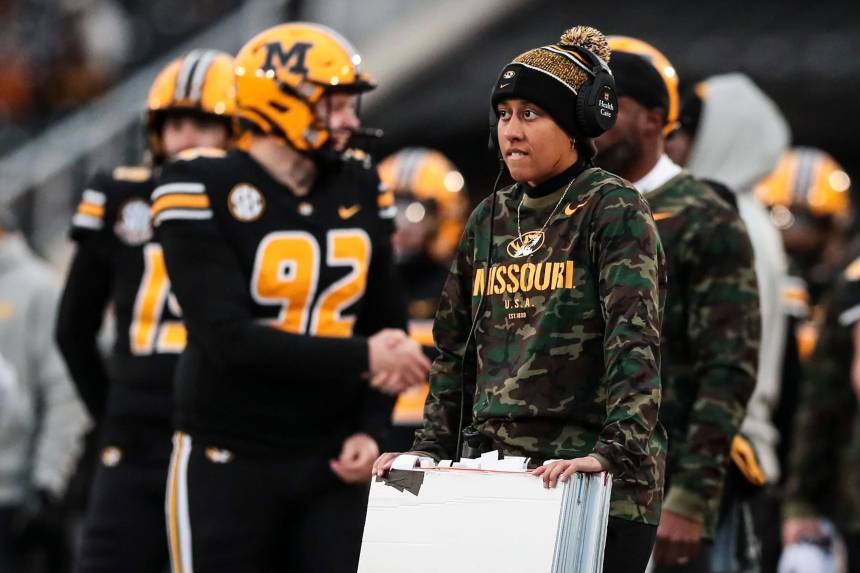 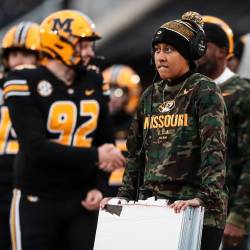 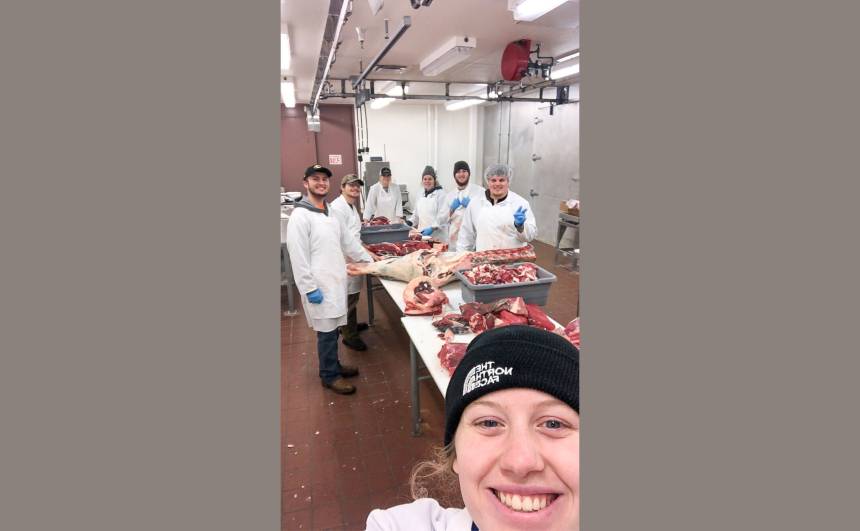 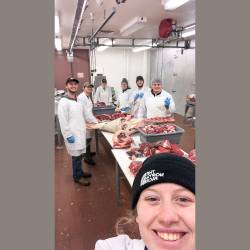 The Mizzou Meat Market team showing some of their hands-on work on Feb. 3.