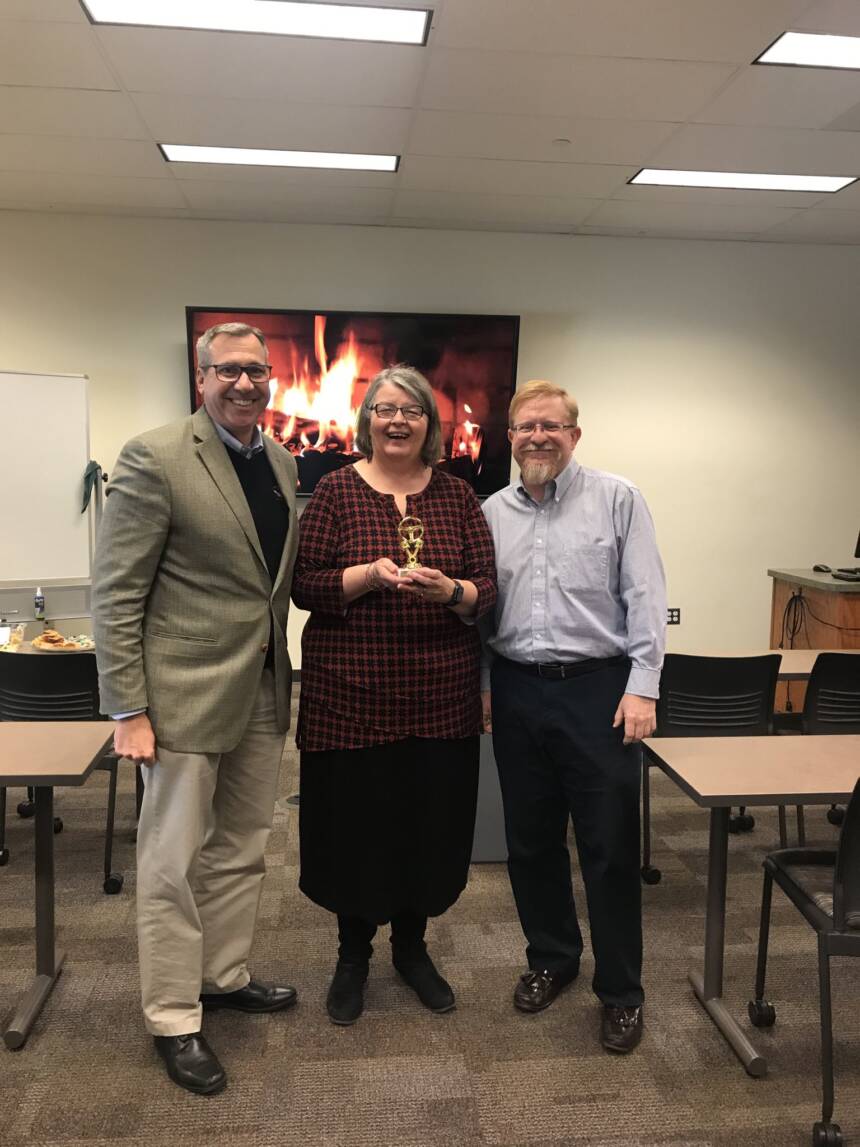 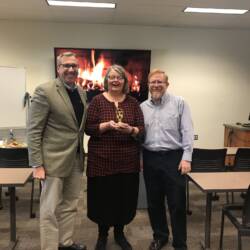 Congrats to ⁦CAFNR Staff Council leader Cindy Greenwood for being named a Driver to Distinction! Here Greenwood is surprised with the award by Vice Chancellor & Dean Christopher Daubert and Pat Market, interim director of the School of Natural Resources. 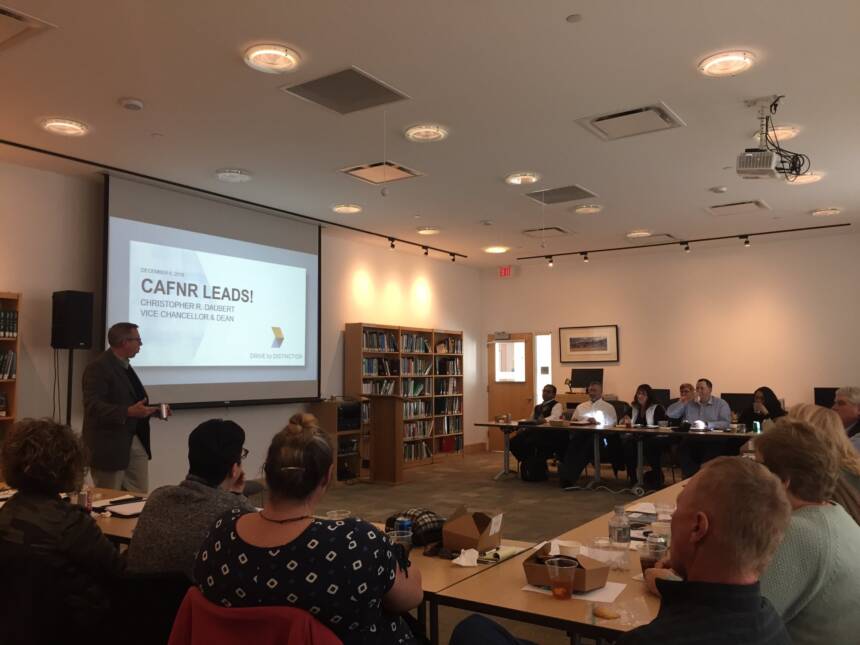 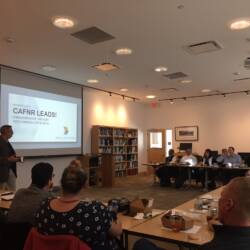 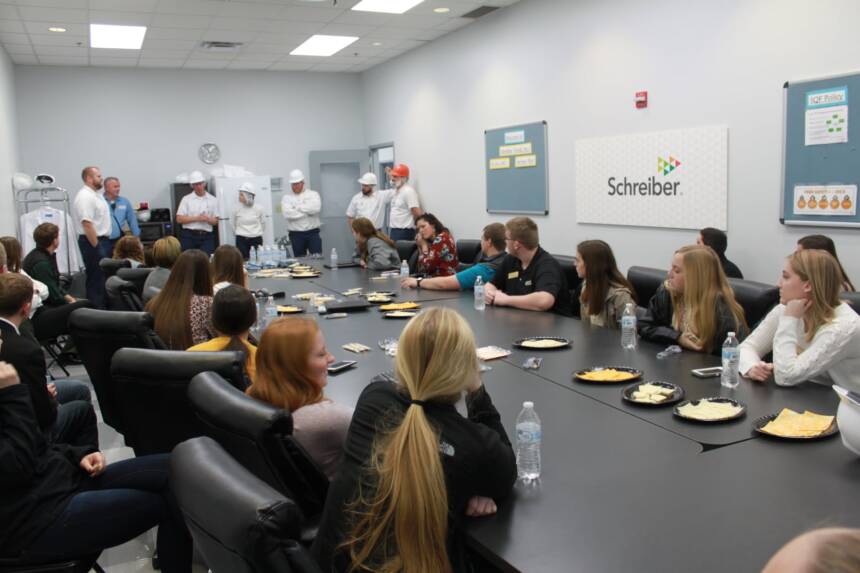 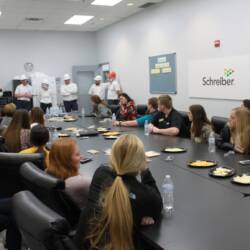 CAFNR students learned about potential jobs and internships through industry tours and visits with executives, as part of the recent Agribusiness Career Connection program. This year's program took students to southwest Missouri and northwest Arkansas. The annual trip happens during Thanksgiving break. 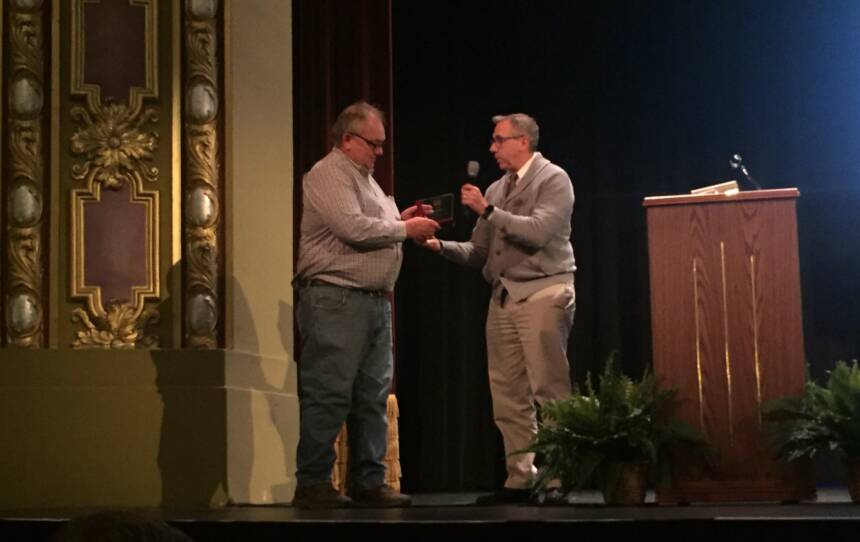 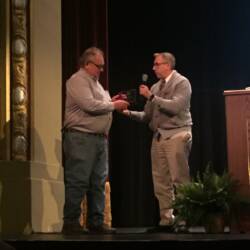 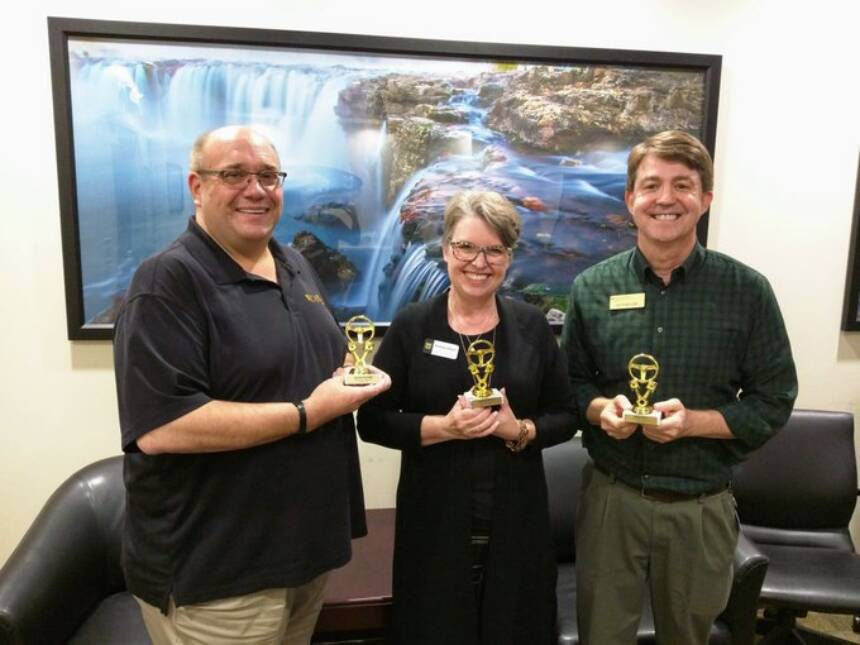 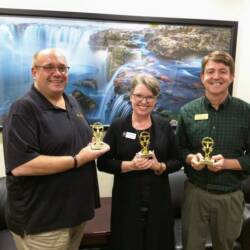 On Nov. 20, three people were recognized with the first Driver to Distinction awards. Congratulations to James Hundle, Kristen Smarr and Matt Arri. Kristen, past director of marketing and communications (and current Mizzou deputy chief marketing and communicators officer) was honored for her help in developing CAFNR's strategic plan. James, assistant to the dean, and Matt, director of career services, were honored for their work in organizing a major employment event. 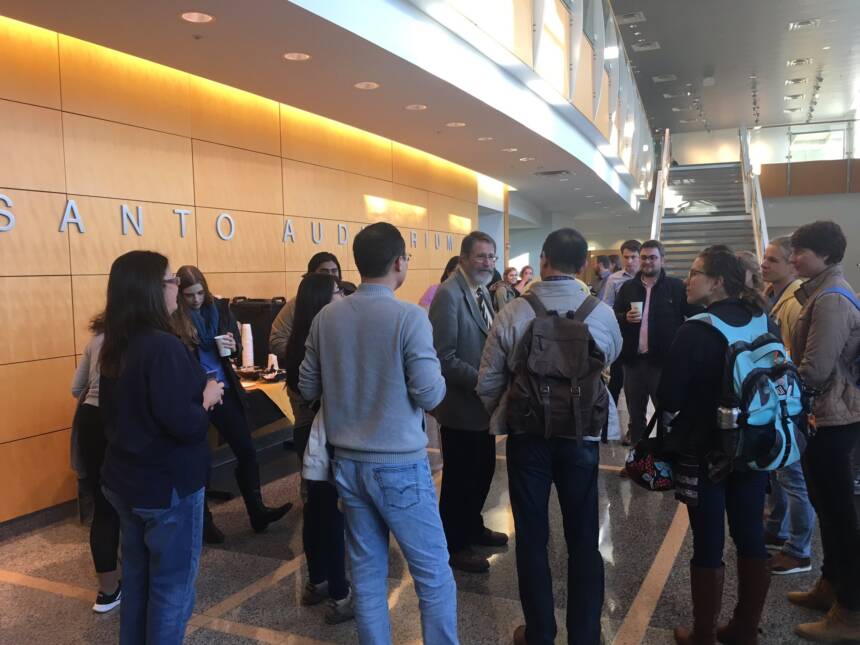 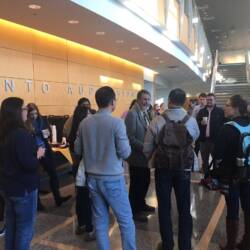 Arts and Science Curators’ Distinguished Professor Emeritus and Nobel Laureate George P. Smith was the speaker at the inaugural CAFNR Research Council Coffee and Conversations seminar Nov. 19. Smith spoke on the research for which he received the world's highest scientific honor, phage display, and answered questions from the audience. Attendees had the chance to visit with Dr. Smith personally before the event over coffee and cookies. 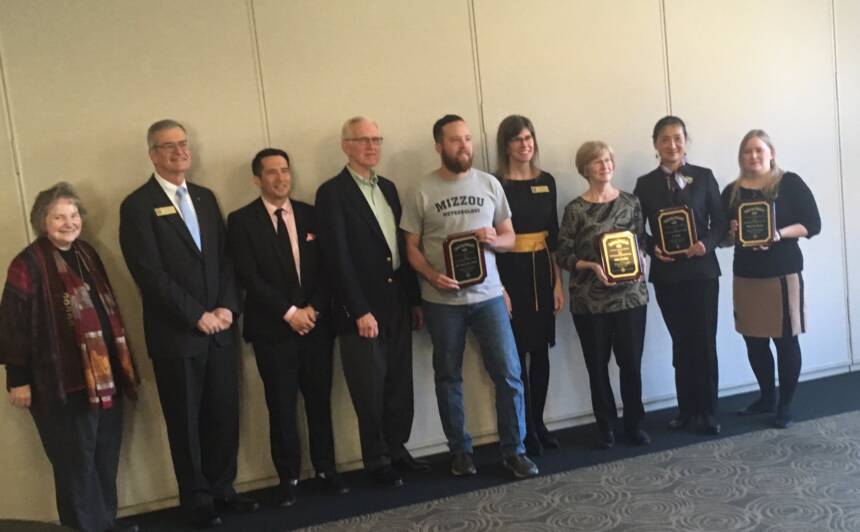 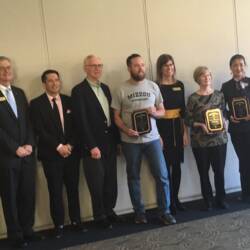 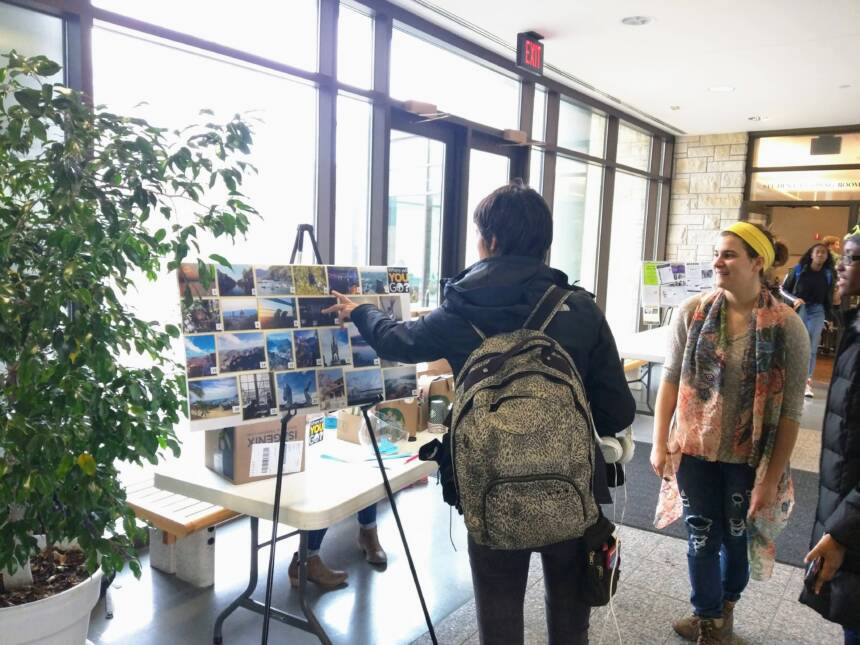 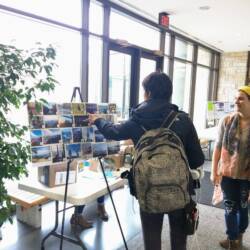 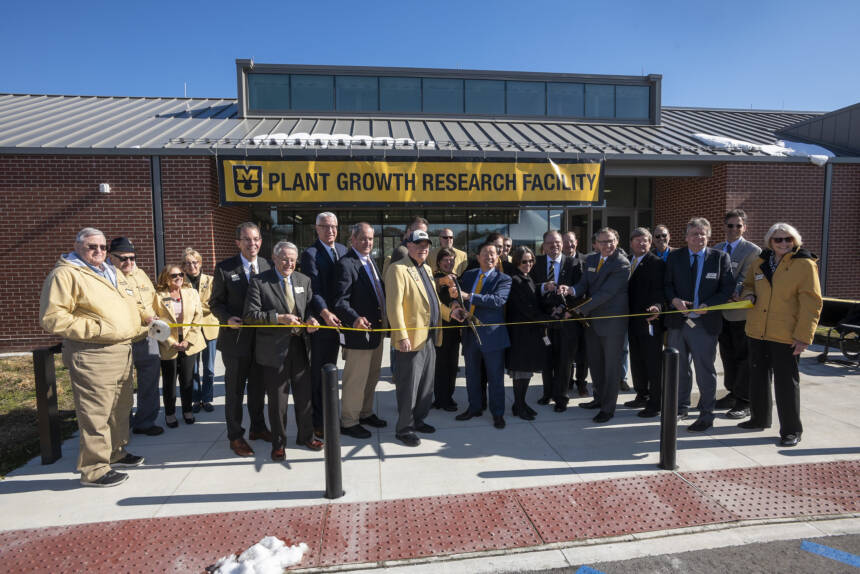 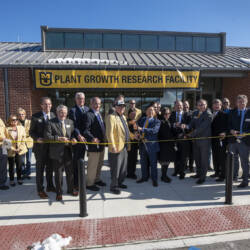 The University of Missouri, including the Colleges of Agriculture, Food & Natural Resources; Arts & Science; and Engineering celebrated the grand opening of the East Campus Plant Growth Facility Friday, Nov. 15. The new facility will allow Mizzou’s researchers to make revolutionary contributions to society and help to combat global challenges such as drought and feeding the billions.