April 28 marked CAFNR’s 18th annual Monticello Society Brunch. Held in the Champagne Ballroom on South Providence in Columbia, it was a wonderful time for folks to catch up with old friends and meet new ones.

The Monticello Society was established in 2001 and was so named to honor the commitment of Thomas Jefferson to higher education and his belief in the importance of agriculture. Through the Monticello Society, the College shows its gratitude to major benefactors, whose commitment to secure the future of the College and affirm the importance of American agriculture in today’s global economy set the standard for all our donors.

David Patterson, professor of animal sciences, was the special guest speaker. His research in beef reproduction and genomics laid the ground work for the Missouri Show-Me Select Replacement Heifer Program. His presentation highlighted the program’s success and economic impact on Missouri’s economy, which has exceeded $150 million over the last 20 years.

Christopher and Katie Daubert were recognized as new sustaining members as well for their commitment to support unrestricted funds in each of the six CAFNR divisions. 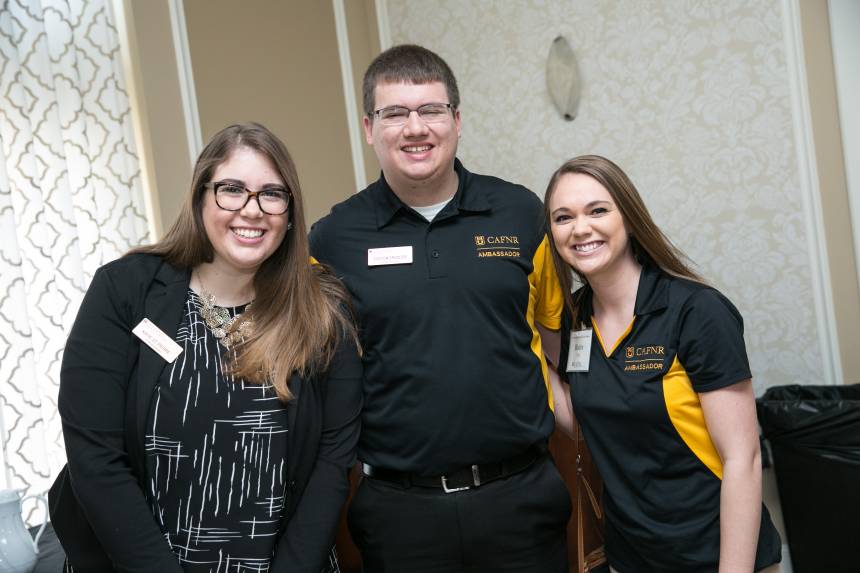 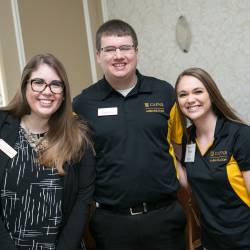 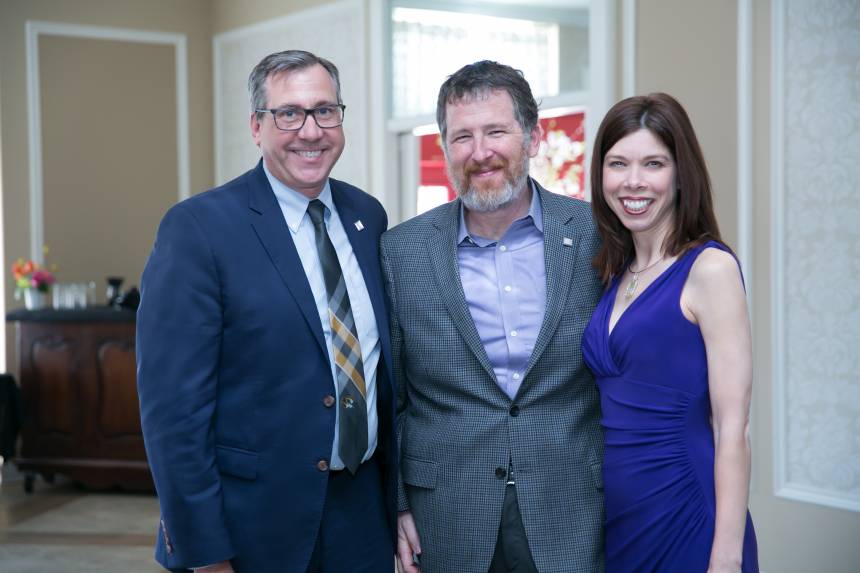 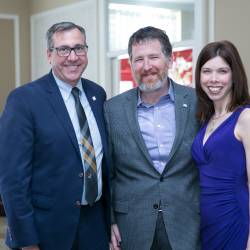 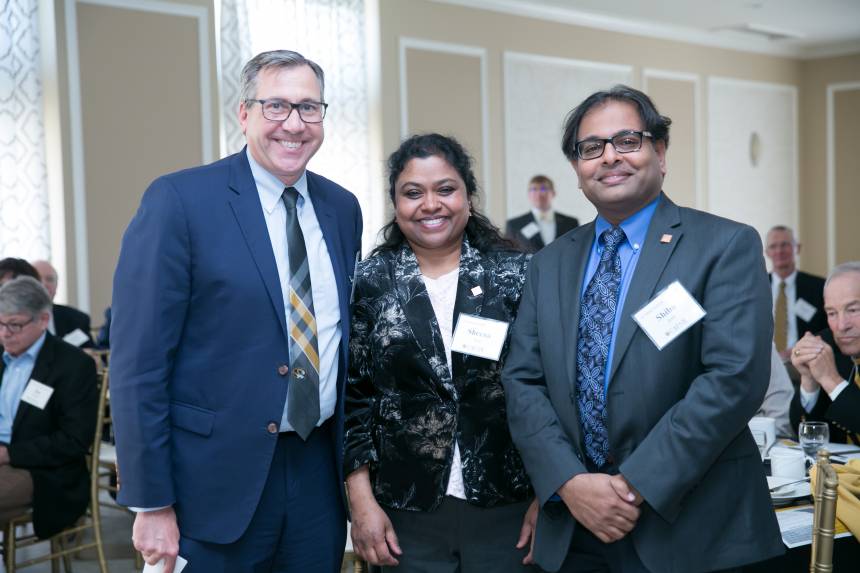 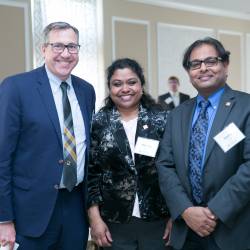 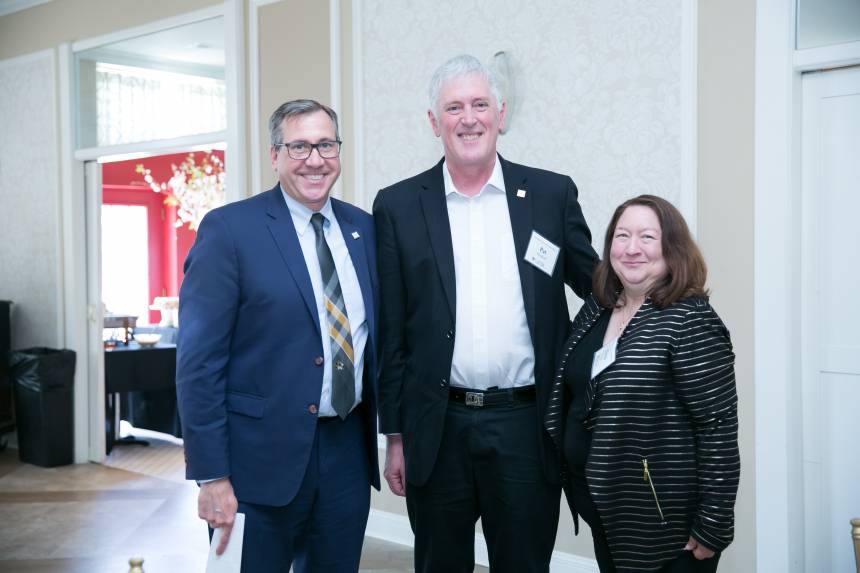 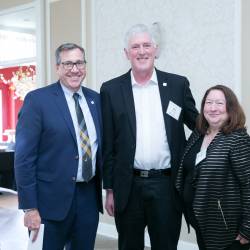 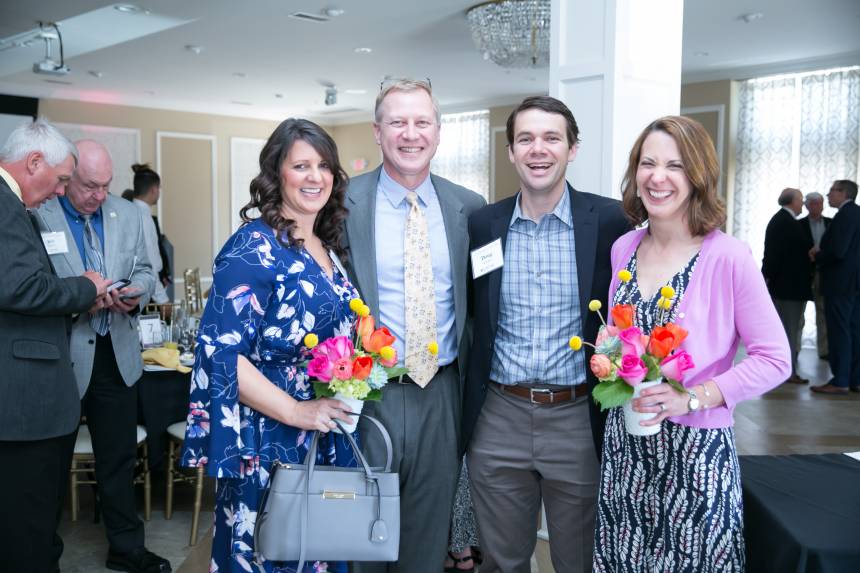 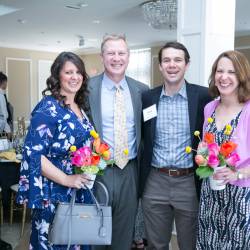 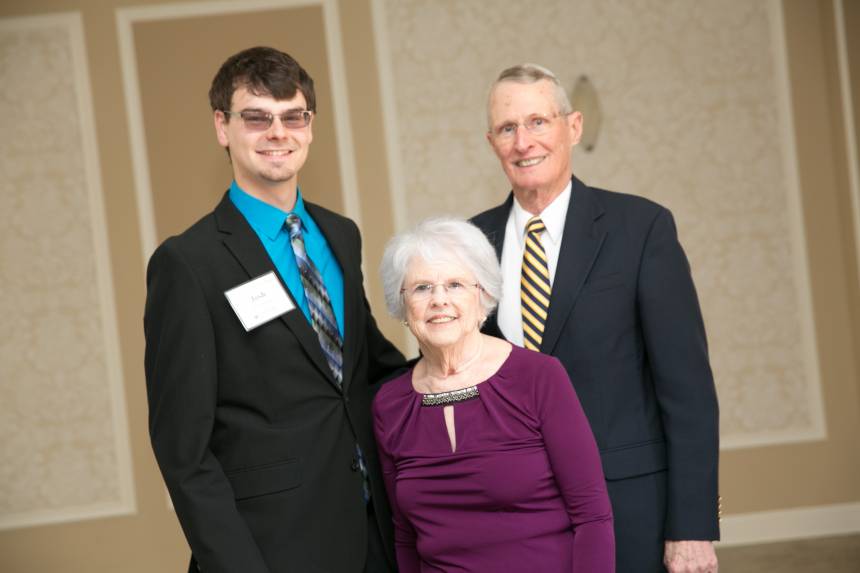 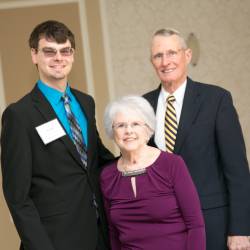 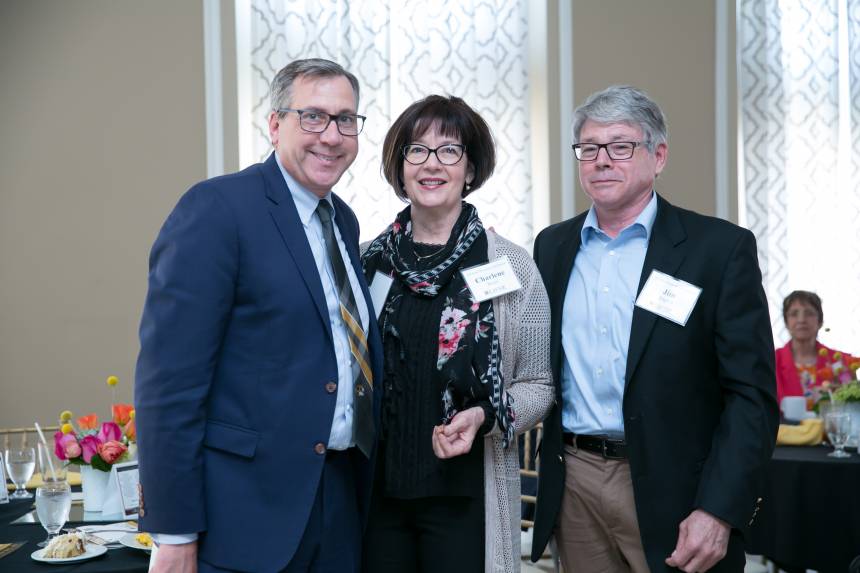 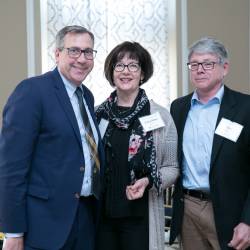 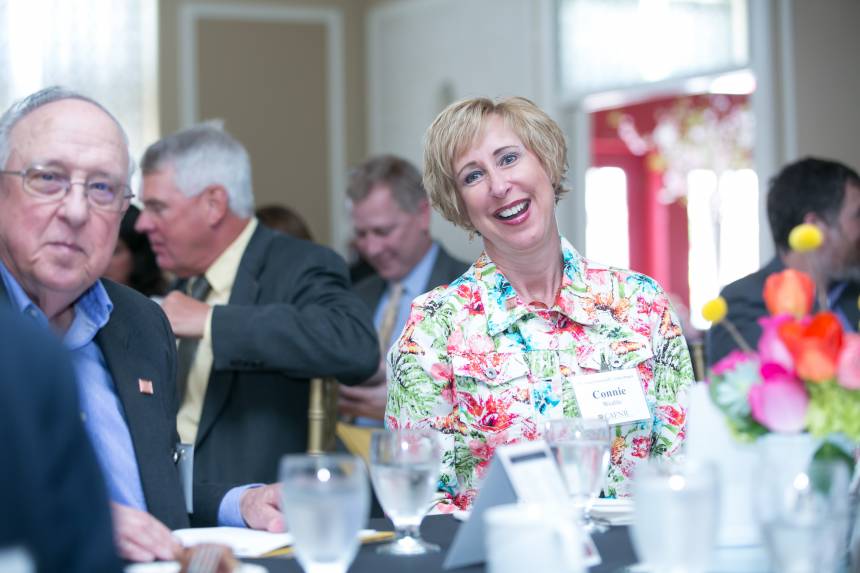 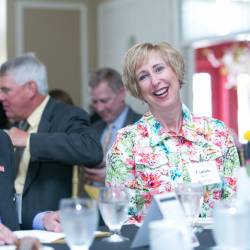 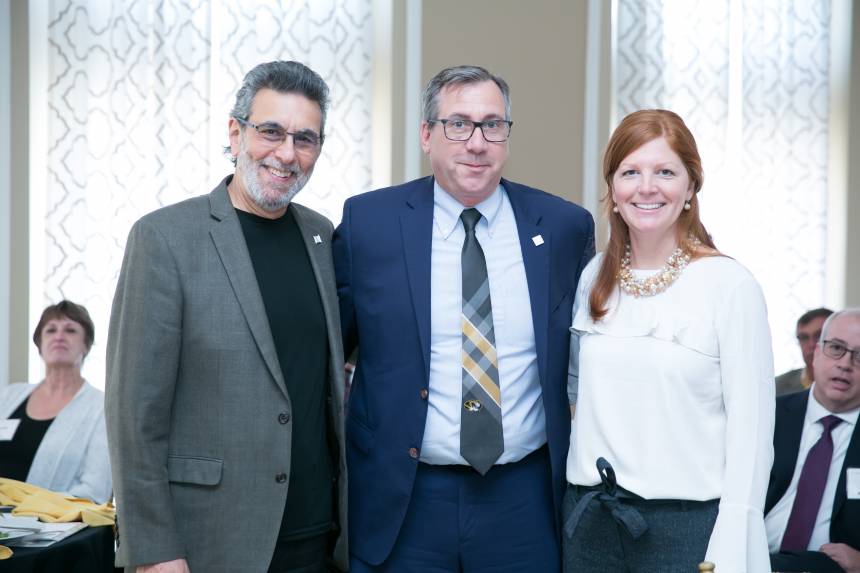 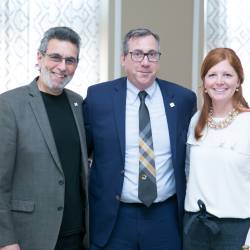 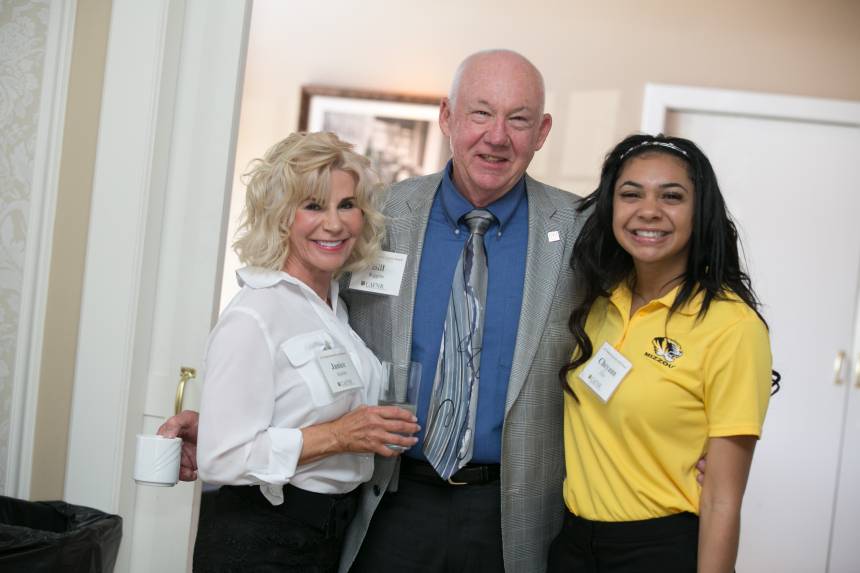 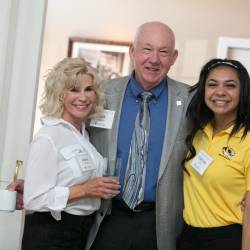 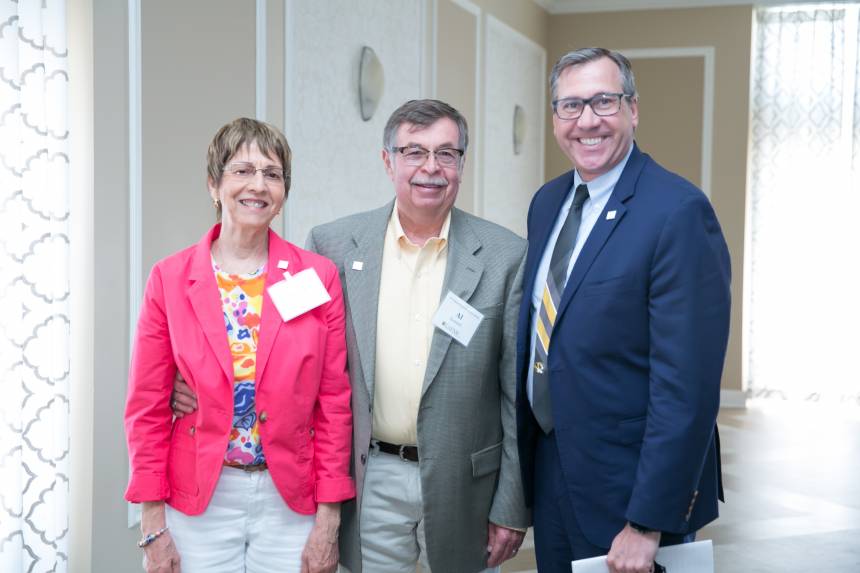 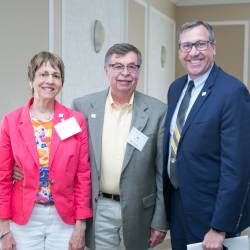