This signature event is CAFNR’s opportunity to thank donors for all they do for CAFNR and its students. Their generosity allows CAFNR to award $1.5 million in scholarships each year. CAFNR Vice Chancellor and Dean Christopher Daubert and his wife, Katie, attended his event for the first time and got to witness just how much our donors and students enjoy spending time together. 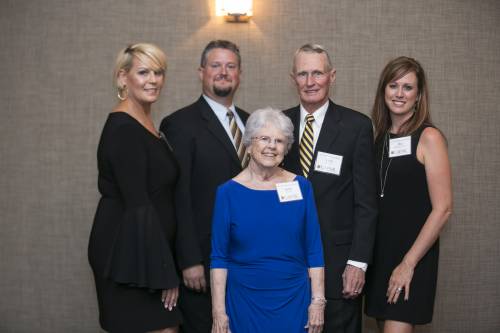 The evening included a special gift announcement. Long-time CAFNR scholarship donors Chuck (BS Ag ’57) and Ina Rae Brazeale recently let us know they have given their family farm to CAFNR in their estate. When received, it will elevate the Brazeale Family Scholars Program to support 30 students per year, renewable for four years, making it one of the largest scholarships at MU.

“Though they never seek recognition, they deserve our never-ending gratitude for a life-long dedication to CAFNR and Mizzou,” Daubert said.

MU Chancellor Alexander Cartwright thanked the Brazeales on behalf of MU for the legacy they have created.

“The Brazeale Family Scholars Program will live on forever supporting CAFNR students and training future leaders in agriculture for this great state,” he said. 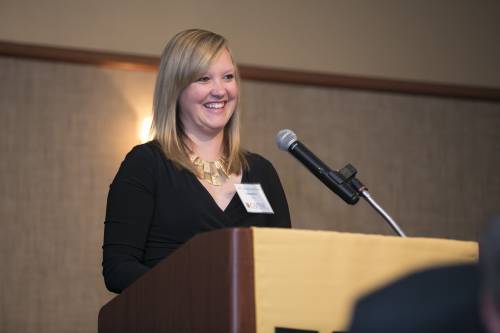 “Chuck & Ina Rae have consistently exhibited the four cornerstones of the university’s statement of values in their both their professional and personal lives: Respect, Responsibility, Excellence and Discovery.”

Davis ended her address stating she hopes to someday have the opportunity to pay it back – or pay it forward. “I, for one, won’t forget the impact you’ve made and your challenge to be better – to go above and beyond.” 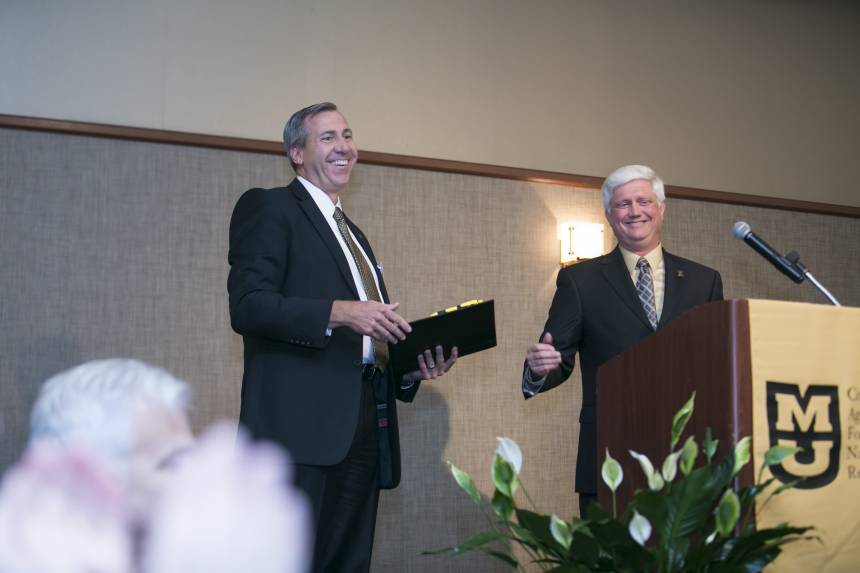 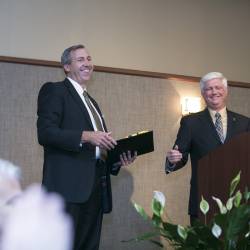 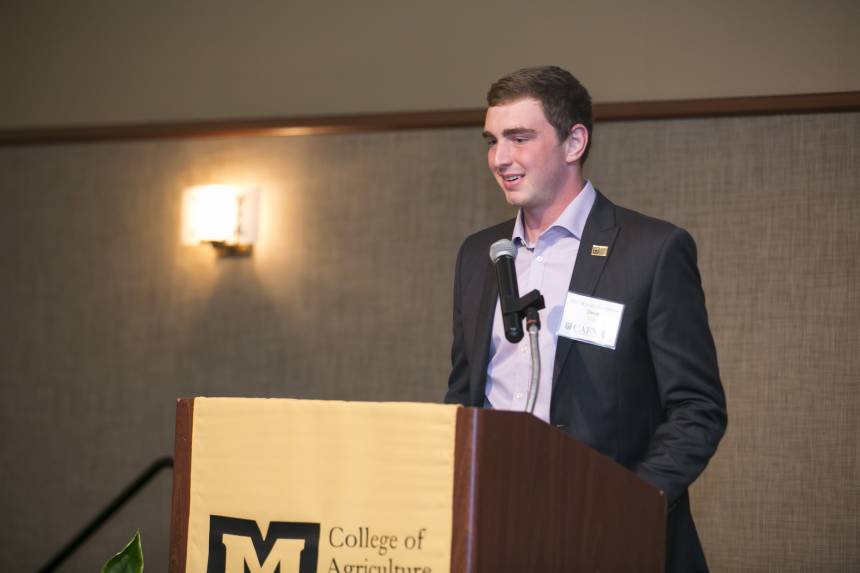 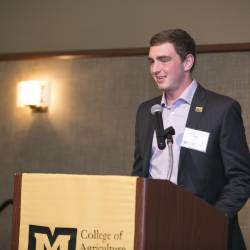 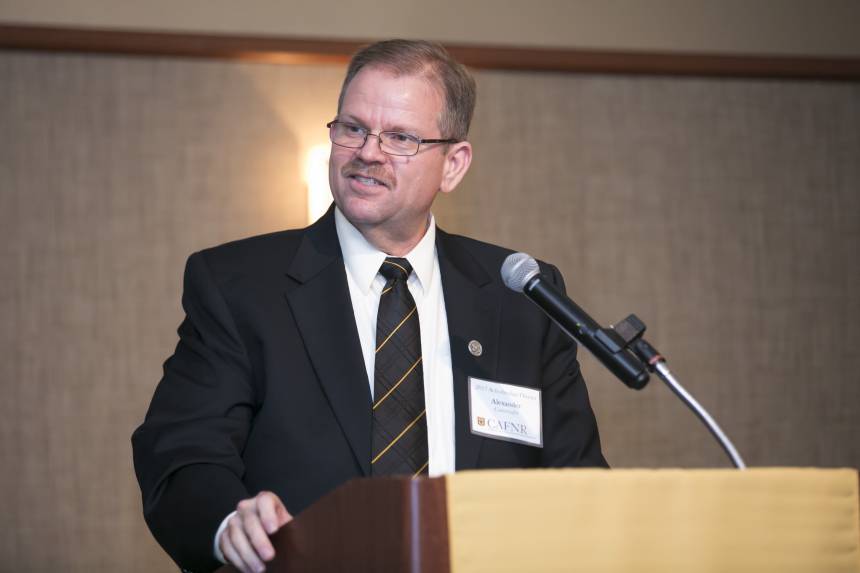 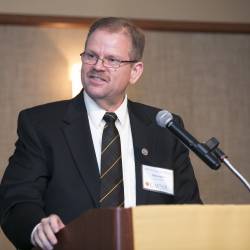 Chancellor Alexander Cartwright thanks the Brazeales for their generosity on behalf of Mizzou. 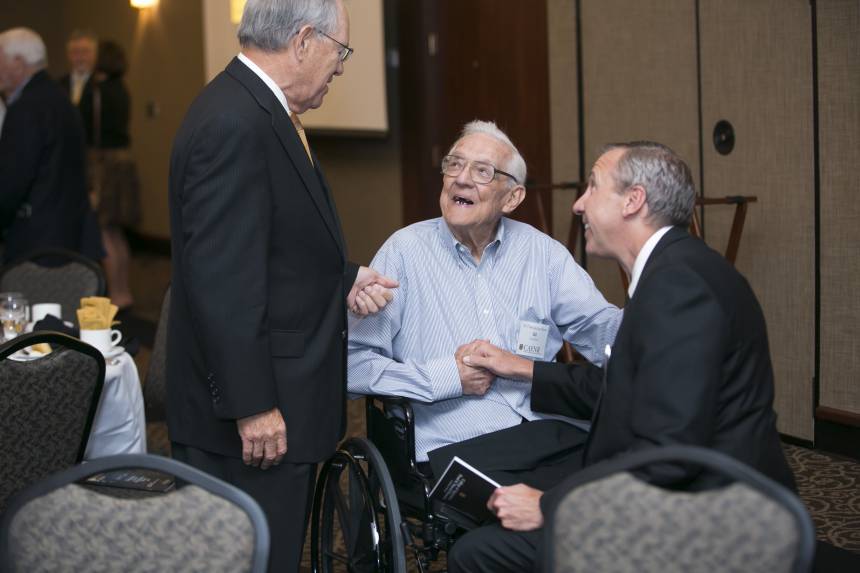 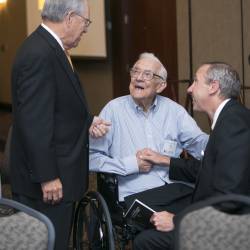 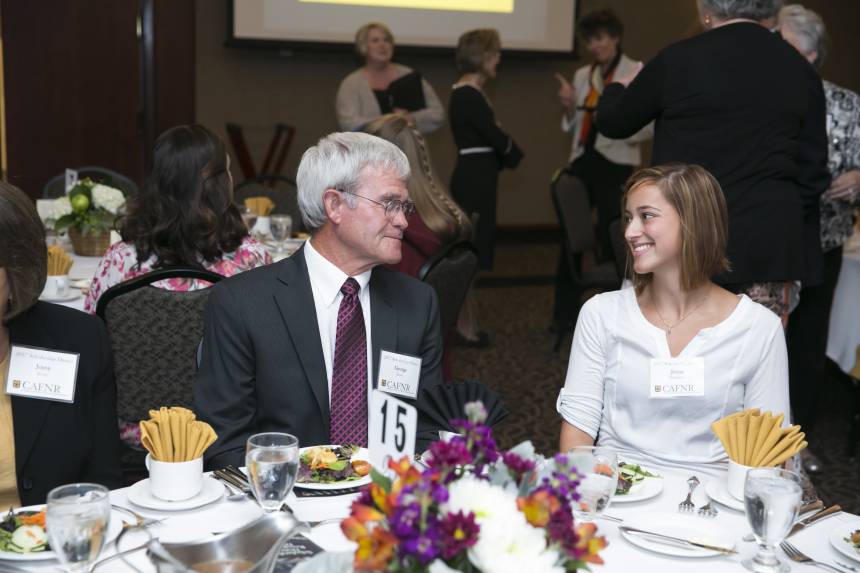 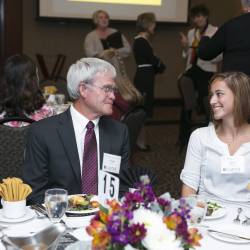 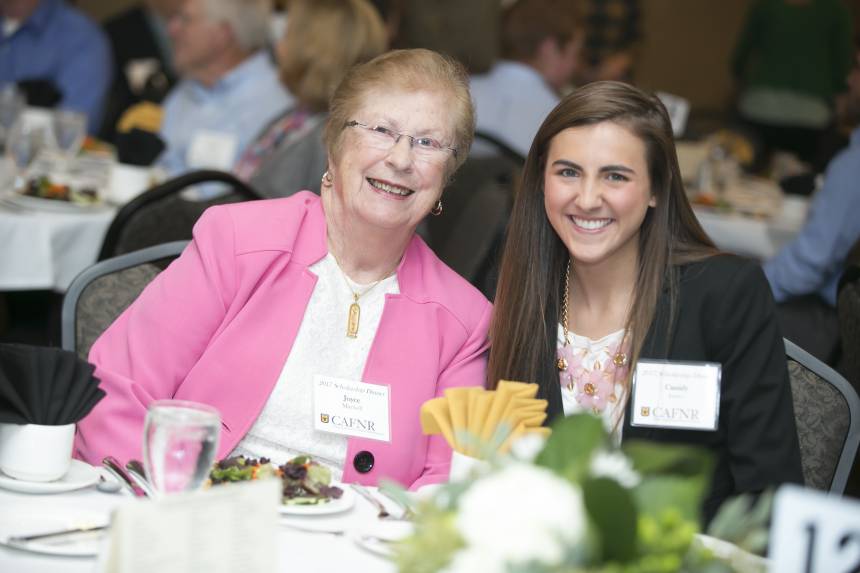 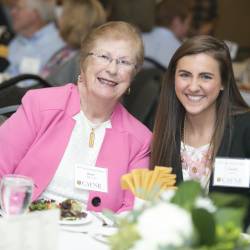 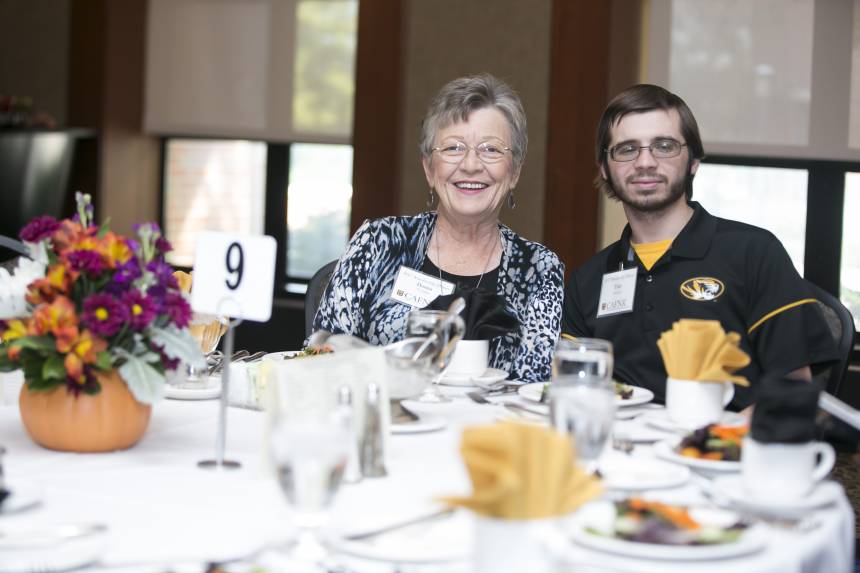 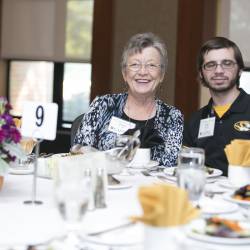