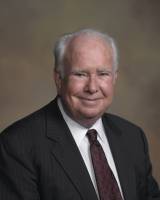 The Litton Scholars Program, endowed by The Jerry L. Litton Family Foundation, is highly sought after by students in the College of Agriculture, Food and Natural Resources looking for ways to strengthen their leadership skills. This year, the program also sponsored its second lecture. Dr. Peter H. Raven, President Emeritus of the Missouri Botanical Garden and George Engelmann Professor of Botany Emeritus at Washington University, was the guest speaker.

Raven spoke Tuesday, Oct. 3, on “Sustainability: How to Achieve It.” Over the past decades, Raven has been known for his support of the need for conservation, sustainability and social justice. During Raven’s nearly 40-year tenure, the Missouri Botanical Garden became a leader in botanical research and conservation in Latin America, Africa, Asia and North America. He is a trustee of the National Geographic Society and chairman of the society’s Committee for Research and Exploration.

Raven and his wife, Pat, also a notable horticulturist, spent the early part of the day taking a tour of the Mizzou Botanical Garden campus. They said they especially enjoyed seeing the many monarch butterflies strategically attracted to Mizzou’s campus.

The 2017 Litton festivities kicked off with a reception where the 2016 Litton Scholars cohort was honored for a year of hard work and received their pins. After the lecture the annual Litton Scholars Dinner was held in the atrium of the Bond Life Sciences Center. The 2017 cohort delighted the attendees. The Litton scholars and Litton Family Foundation members also enjoyed their time with the Ravens.

Jon Simonsen, professor of agricultural education and leadership, is the director of the Litton Leadership Scholars Program, in its sixth year. 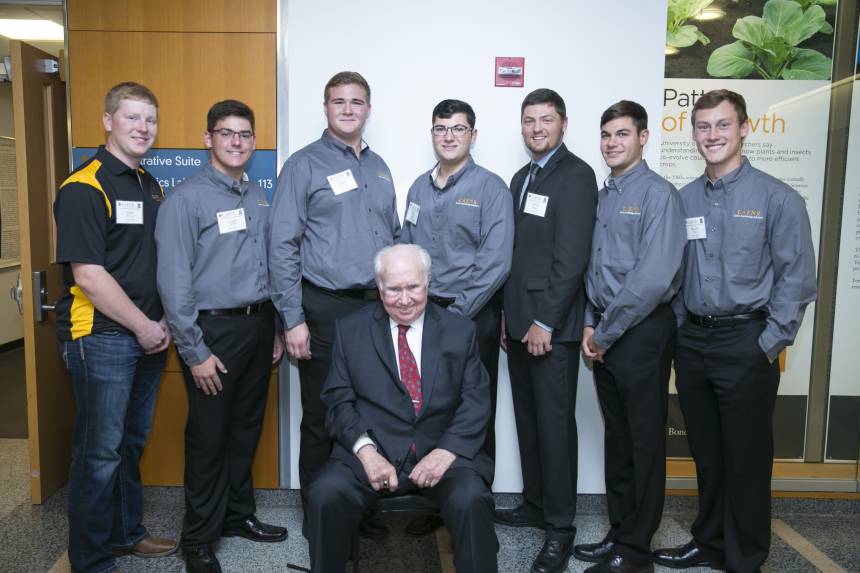 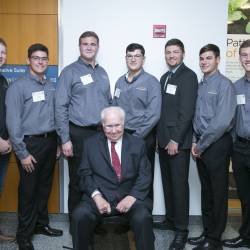 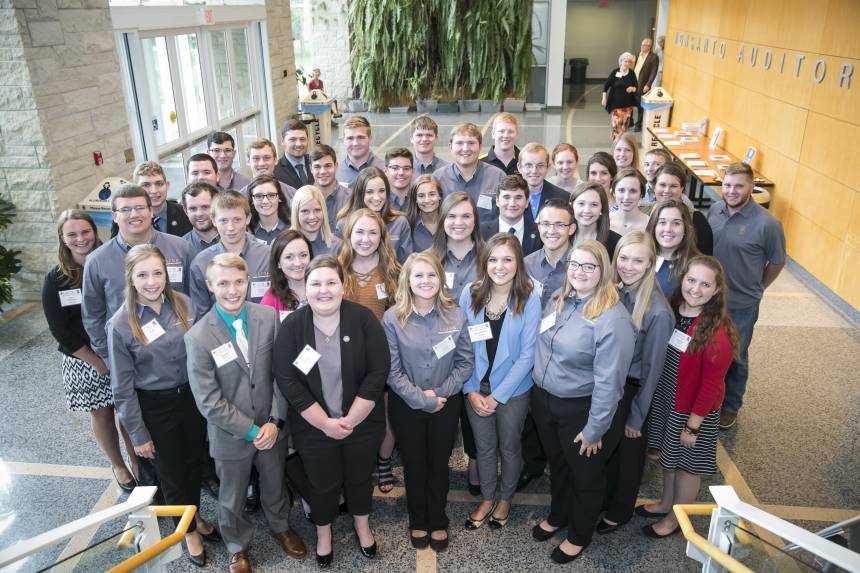 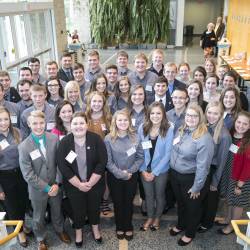 All of the Litton Scholars who attended the lecture. 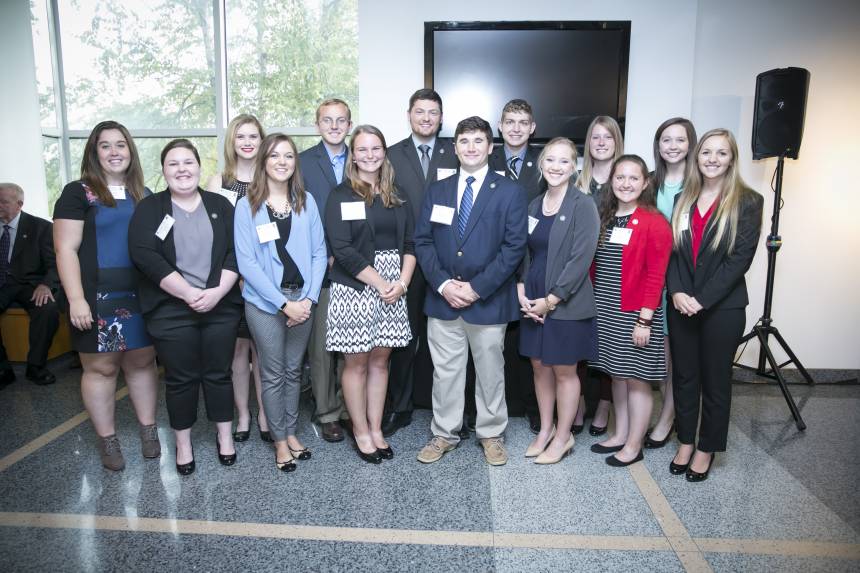 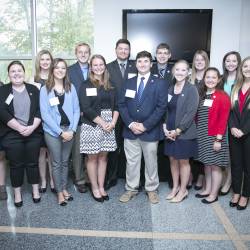 The 2016 Litton Scholars Cohort were pinned at the reception prior to the lecture. 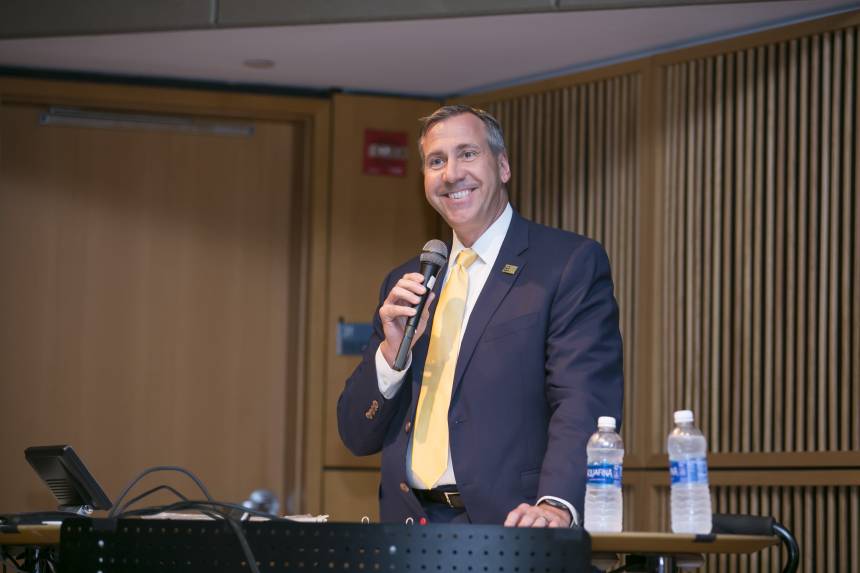 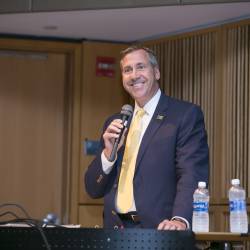 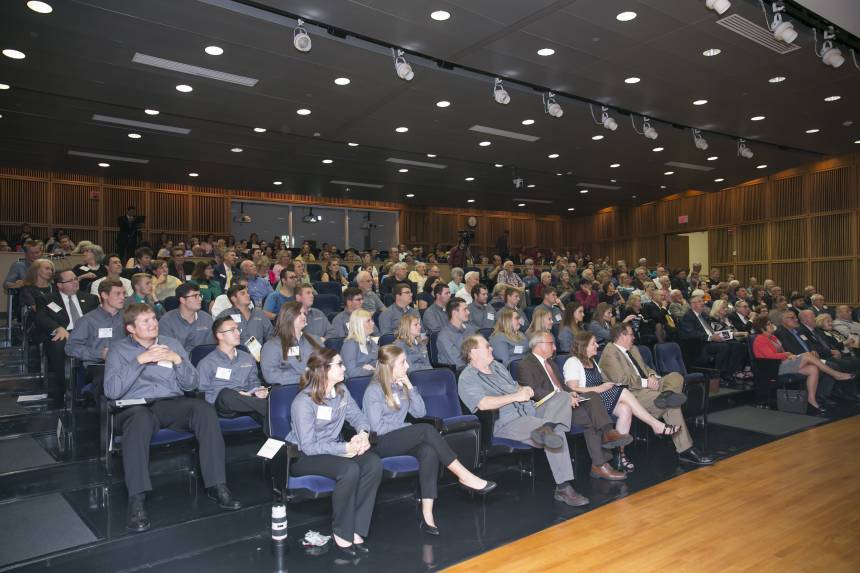 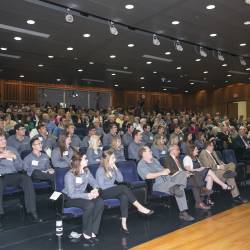 Monsanto Auditorium was nearly full for the second Litton Lecture. The Litton scholars had front-row seats. 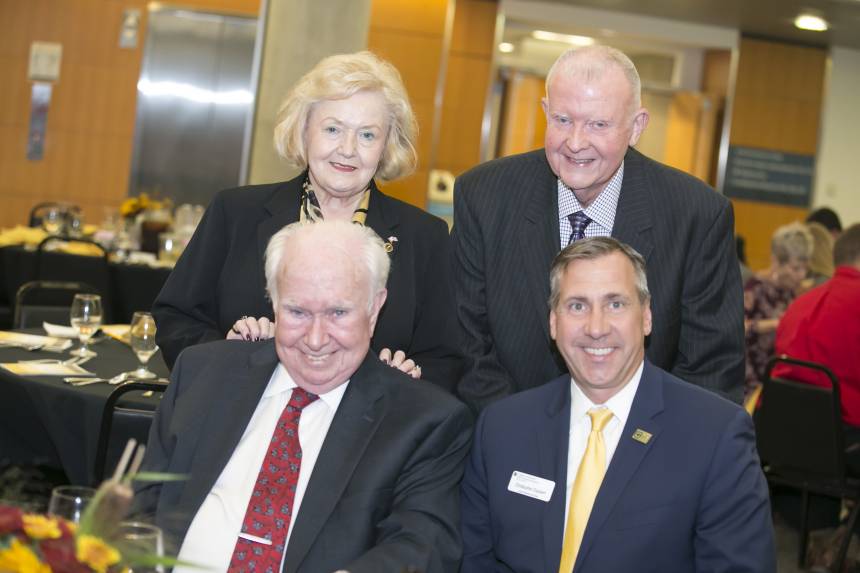 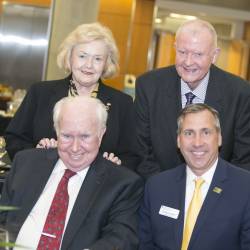