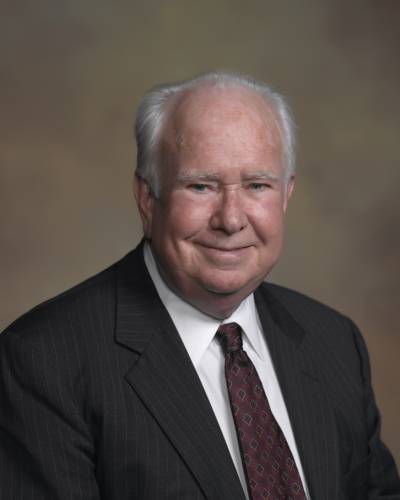 Peter H. Raven, prominent botanist and conservation advocate, will speak in October as part of the Jerry Litton Lecture Series. Raven, president emeritus of the Missouri Botanical Garden, and George Engelmann Professor of Botany Emeritus at Washington University, will present “Global Sustainability: How to Achieve It.” The lecture takes place Tuesday, Oct. 3, 2017, at 5:30 p.m. in Monsanto Auditorium, and is presented by the College of Agriculture, Food and Natural Resources and the Jerry Litton Family Foundation.

“Raven is highly sought after to speak as well as serve on committees and commissions for the most renowned research entities around the globe,” said Edwin Turner, college fraternity brother and Vice President of the Jerry Litton Family Memorial Foundation. “We are fortunate to host him on the MU campus to share his expertise not only in the area of botany, but global sustainability as well.”

The lecture is part of the college’s Jerry Litton Fund for Agricultural Leadership and remembers the life of Jerry Litton, a graduate of the college who died in 1976 following his Democratic primary win for the United States Senate. The fund was endowed in 2010 by the Jerry Litton Family Foundation with the inaugural lecture taking place in 2012.

A voice for conservation

Over the past decades, Raven has been known for his support of the need for conservation, sustainability and social justice. For more than 39 years, Raven headed the Missouri Botanical Garden. During his tenure, the garden became a leader in botanical research and conservation in Latin America, Africa, Asia and North America. He is a trustee of the National Geographic Society and chairman of the society’s Committee for Research and Exploration. 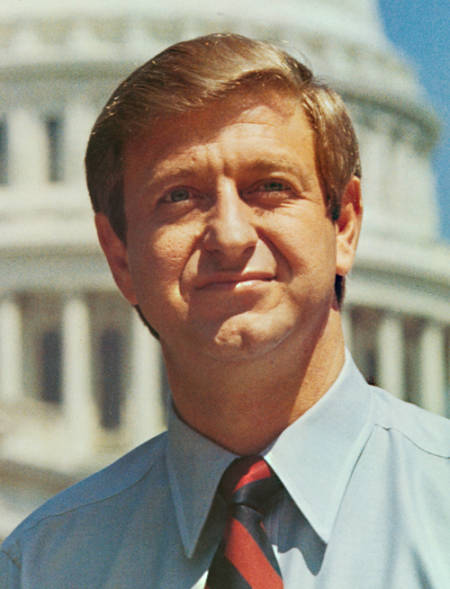 Jerry Litton of Lock Springs, Missouri, was born in 1937. As a student at Chillicothe High School, he was active in the National Honor Society as well as FFA. Litton served as the national secretary for FFA from 1956-57. In 1961, he graduated from the University of Missouri with a degree in agricultural journalism and a minor in economics.

In 1972, Litton was elected to the U.S. House of Representatives, where he advocated the rights of farmers. Often referred to as a “breath of fresh air in Washington,” Litton impressed his colleagues with his honesty and his political incorruptibility. 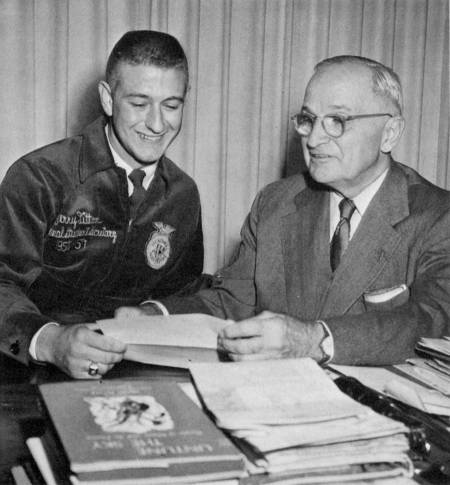 The Congressional Club, which Litton conceived and organized in his district, sponsored a monthly television program, “Dialogue with Litton,” which aired statewide. For each show Litton invited a guest, including such prominent political figures as Sen. Hubert Humphrey and Georgia Gov. Jimmy Carter who said that he thought Litton would be president one day.

Litton decided to seek the seat of retiring U.S. Sen. Stuart Symington in 1976. He handily defeated the incumbent’s son, James Symington, and former Gov. Warren Hearnes in the Democratic primary on Aug. 3, 1976. That same evening, Litton, his wife, Sharon, and their two children, Linda and Scott, along with their pilot and the pilot’s son, died in a plane crash just after takeoff from Chillicothe Airport en route to a victory celebration in Kansas City.

In addition to bringing interesting speakers to campus, the Jerry Litton Fund for Agricultural Leadership supports faculty activities and assists students through scholarships. More information can be found at https://cafnr.missouri.edu/litton/jerry-litton.