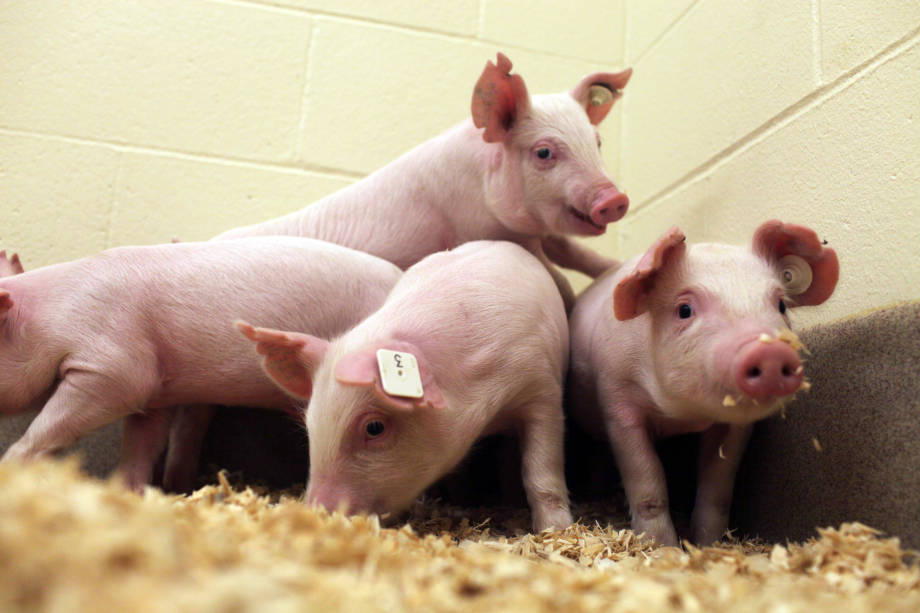 The top experts of the in the field of pig reproductive physiology will gather on the University of Missouri campus from June 11-14 for the 10th installment of the International Conference on Pig Reproduction (ICPR).

“This meeting really brings the research, extension and industry components all together so you can see the spectrum,” Randy Prather said. “You can see what’s happening in the lab and see how it’s translating into affecting production, and the people in the lab can see what the needs are in production so they can modify their research programs.”

Prather, Curators Distinguished Professor of Reproductive Physiology, Molecular Biology and Genetic Engineering, is the chair of the local organizing committee for the meeting. The event will bring together approximately 160 attendees representing the research and industry sides of pig reproduction from all over the world, including representatives from five continents.

The topics covered during the four-day event will include the latest technology in male and female reproduction, including fixed-time artificial insemination, genetic engineering, cryopreservation of sperm, estrous synchronization, sow management and other production-related issues. Presentations will be in the Monsanto Auditorium of the Bond Life Sciences Center. 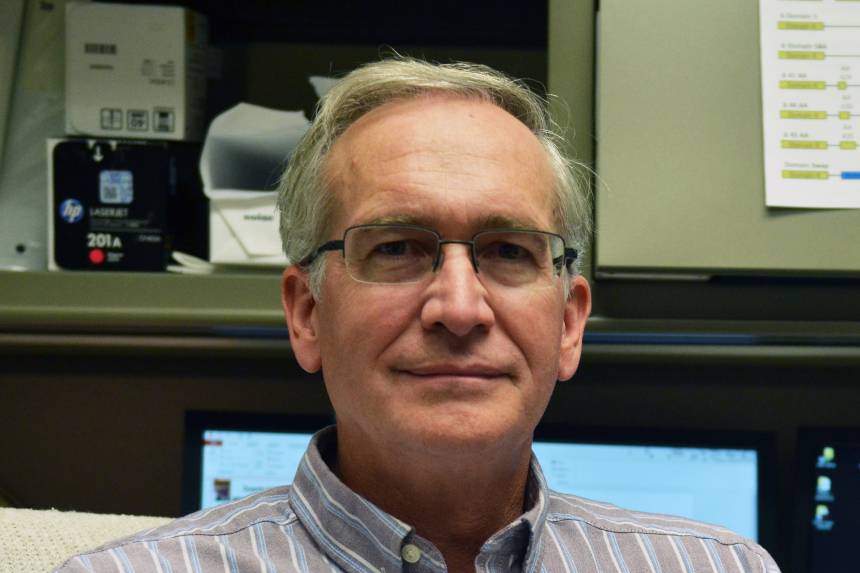 One of the biggest topics will the work of Prather and a team from MU’s Animal Biology Reproductive Group (ABRG) and Kansas State University. Collectively the team was able to develop pigs resistant to the deadly Porcine Reproductive and Respiratory Syndrome (PRRS) virus using the cutting-edge CRISPR Cas9 gene editing technique. The research was first published in December 2015. Two MU researchers involved with the team – Kristin Whitworth and Kevin Wells  – will give presentations related to the methods used during the PRRS-prevention research.

“It showed the first potential of where we can go with these editing advancements and so that will be discussed – and the technology that got us there,” said Rod Geisert, a professor of reproductive physiology who directed the last ICPR event held at MU, in 2001.

“The things that we can do now to really hone in on the genetics that are affecting reproduction and how these pigs perform is just a totally different ballgame,” Prather said.

Bringing in the ‘next generation’

The agenda includes several presentations from both professors and graduate students from the Division of Animal Sciences who represent the Animal Reproductive Biology Group. Those giving presentations include Geisert, Matt Lucy, professor of molecular endrocrinology – as well as two graduate students — Karl Kerns, a Ph.D. student who works in the lab of Peter Sutovsky, and Cathy Bernhard, a master’s student who works in Tim Safranski’s lab.

“The things that we can do now to really hone on the genetics that are affecting reproduction and how these pigs perform is just a totally different ballgame.”
― Randall Prather

“We made it a point to always bring in some of the latest, neatest research that is going on and if that can be a graduate student, then we try to promote that,” Prather said. “We’re really trying to bring in the next generation.”

For the first time in the conference’s history, the proceedings from the meeting will be published and available online through the Molecular Reproduction and Development journal. The material of many of those presenting can already be found online.

“This is really a coup for our meeting because to get the proceedings like this into a journal, there’s so much more exposure,” Prather said.

The conference began in 1981 at the University of Nottingham in England and would later alternate between Nottingham and MU every four years before expanding to other sites, starting in 1997 in The Netherlands.

One of the event’s founders, Billy Day, was also instrumental in bringing together the cluster of researchers who would form the Animal Reproductive Biology Group as part of the Food for the 21st Century program in the early ’80s. The first signature hire made by Day was Michael Roberts, Curators Distinguished Professor of Animal Sciences and joint professor of biochemistry. It was the duo of Day and Roberts who recruited Prather to MU in 1989 as an assistant professor.