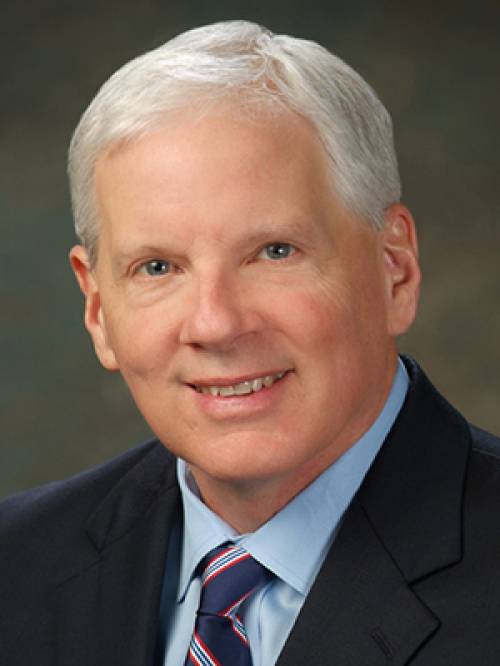 Angle will speak on “Fertilizers — Essential Nutrients to Feed a Hungry Planet or Hazardous Chemicals Polluting our Environment?” The lecture series is presented by the MU School of Natural Resources and honors William A. Albrecht, the long-time chairman of the Department of Soils at Mizzou who was the foremost researcher on the relation of soil quality to human health.

The lecture will be at 2 p.m. in Jesse Wrench Auditorium (S-107 Memorial Union) at the University of Missouri.

Angle received his B.S. and M.S. at the University of Maryland in agronomy and soil science, respectively. He obtained his Ph.D. from the University of Missouri with an emphasis in soil microbiology under the guidance of George Wagner, professor emeritus in the soil science program. Angle will honor Wagner as part of his presentation. Wagner’s pioneering work set the stage for recognizing that soil organic matter was important for crop growth and environmental quality, especially as one of our most important tools for reducing the concentration of carbon dioxide in the atmosphere.

Angle worked for 24 years as a professor of soil science and administrator (director of the Maryland Agricultural Experiment Station and Maryland Cooperative Extension) at the University of Maryland. His early work focused on the study of losses of nutrients from agro-ecosystems. He also has extensive experience studying organic wastes, primarily biosolids, and their effects on agriculture systems and the environment. This led him into the study of impacts of biosolids-borne micronutrients, especially heavy metals, on the environment, with a focus on metal impacts on soil microbes and their functions.

Later he concentrated his studies on phytoremediation, the use of plants for extraction of heavy metals from soil. In 2005, he moved to Athens, Georgia, where he served as dean and director of the College of Agricultural and Environmental Sciences at the University of Georgia for 10 years. He is a fellow in the American Society of Agronomy and the Soil Science Society of America. He is also a Fulbright Fellow, having worked at the Rothamsted (Research) Experimental Station in the UK.

Currently, he is the president and CEO of the International Fertilizer Development Center (IFDC), where he oversees a staff of more than 800 and coordinates development projects in diverse regions of the world. IFDC provides solutions to alleviate global hunger and poverty through the promotion of economic development and self-sufficiency.