Despite being the new president of the Ag Alumni Association, JD Manning (B.S. ’00) won’t be a new face to the organization. Manning has previously served as a chair of different committees, board member, and first vice president. 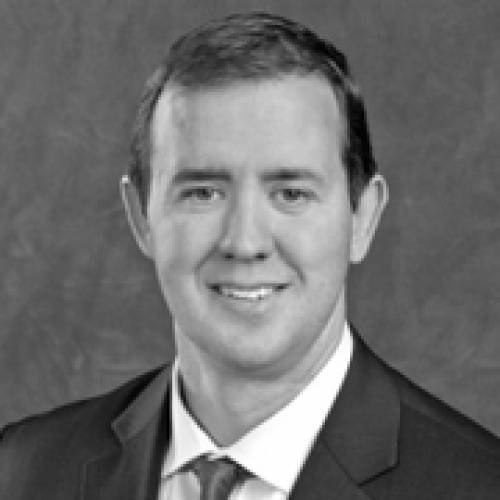 Manning’s history with the association began after graduating and moving from Columbia back to Clinton, Missouri. Manning said it was the desire to reconnect with both the friends and the atmosphere of the College of Agriculture, Food and Natural Resources that encouraged him to join.

“I felt it was a great way to get the CAFNR family feel back,” Manning said. “I enjoy feeling like I’m part of something bigger than myself.”

That family feel began in 1996 when he enrolled at the university as an animal sciences major and an agricultural economics minor. Manning was also a member of Alpha Gamma Rho, Theta chapter, and participated in the residence hall student government system.

In reference to his time at CAFNR, Manning said, “It taught me how to interact with people that think and do things differently.”

Over the course of his term, Manning said that he hopes to maintain the legacy of strong relationships with the college, the students, and the faculty, and continue fostering a sense of connectedness among the graduates of CAFNR.

“We want to continue to reach out to alumni across the world and keep them engaged with what’s going on,” Manning said.

He cites the sincerity of relationships between members as a large draw to the organization. 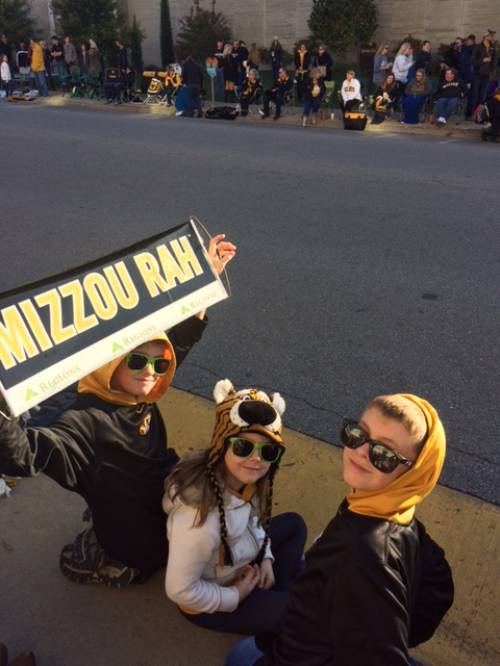 “No matter where you go in the world you can find a CAFNR alumnus,” Manning said. “And there’s a genuineness in those connections.”

While he’s not fulfilling his duties as president with the Ag Alumni Association, Manning will be spending his time as president of the Clinton Chamber of Commerce and as a board member with the Clinton Rotary Club.

A few years down the road and Manning says he may be visiting his children as students at his alma mater. However, Manning and his wife, Kara, a University of Kansas alumna, have an agreement not to attempt to sway them either way.

That being said, Manning chuckled and said, “I’m working hard at it.”