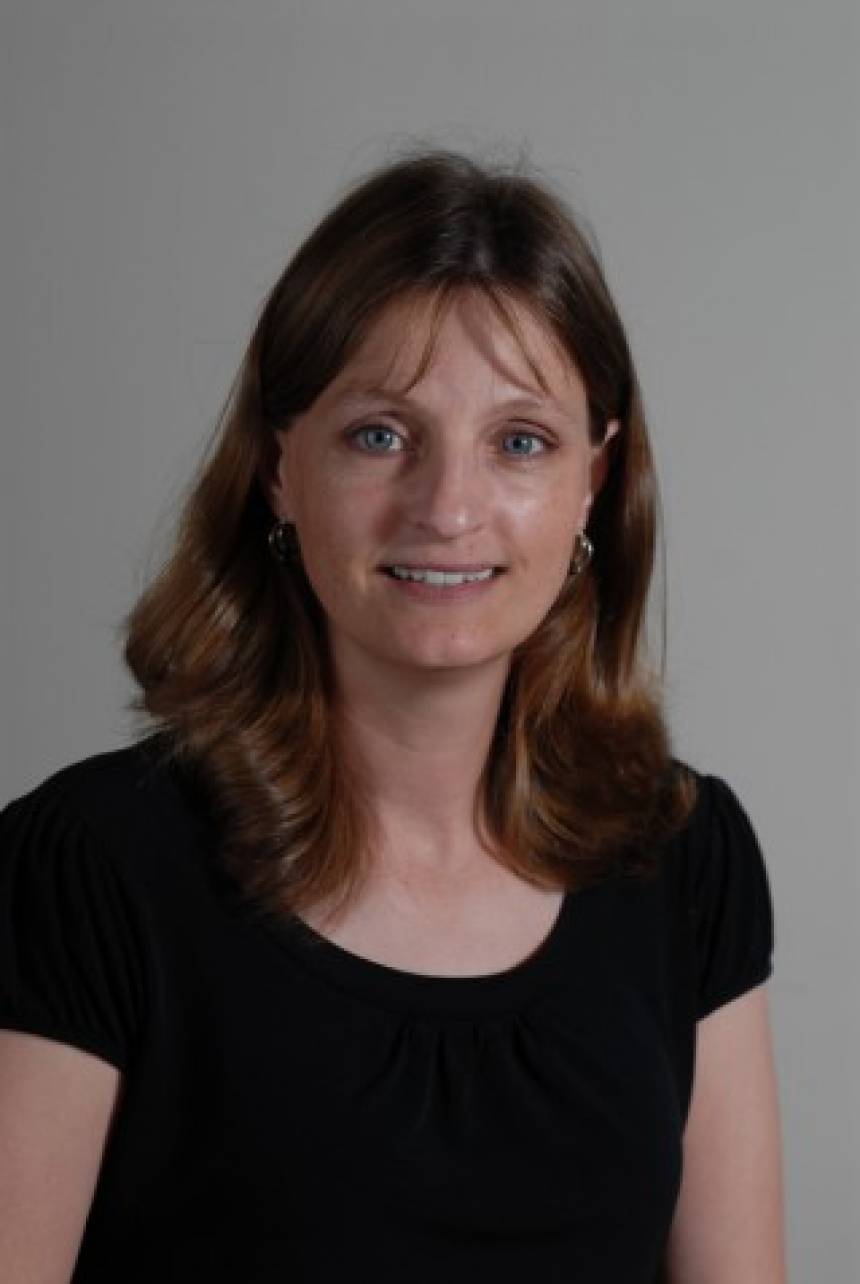 Very few people reach a point in their careers where their accomplishments place them among a small population considered to be the best of the best in their field. In March, Sheila Grant officially will join that population.

Since 1991, AIMBE has been working toward its stated goal of providing “leadership and advocacy in medical and biological engineering for the benefit of society.” To join the ranks of its College of Fellows, candidates must be nominated for election by current Fellows, then must receive 74.5 percent or more of the vote of the entire College of Fellows.

“When I found out that I got in, I thought, ‘Oh my God,’” said Grant, who also serves as the associate dean of research of the College of Engineering. “It was right before Christmas, and it was the best Christmas present. It’s always exciting when you achieve a professional and personal goal.”

MU Engineering Dean Elizabeth Loboa, who is also a member of the bioengineering faculty, nominated Grant for induction.

Grant’s research successes perfectly illustrate why she was elected. She’s considered a leading researcher of nanostructured platforms for sensing, as well as nano-biocomposite materials for regenerative engineering, and her work in those fields led to the formation of several start-ups. The most notable of her start-ups is EternoGen, which does groundbreaking work in the area of nanostructured collagen and tissue scaffolding.

Grant has published 92 peer-reviewed articles, serves on four editorial boards and has been issued six patents. In 2015, she was inducted into the Mizzou Chapter of the National Academy of Inventors.

Outside of her research, Grant has been prolific in terms of service and mentoring. She does extensive work mentoring students, particularly women and minorities, and has earned several teaching and mentorship honors, including the Presidential Award from the Institute of Biological Engineering Society for outstanding service. Grant also currently serves as the National Institutes of Health Panel Chairperson for the Bioengineering Sciences and Technologies Integrated Review Group.

She said this latest accolade only makes her more driven.

“Anytime you can get recognized by your peers, it just motivates you,” Grant said. “It says what I’m doing is worthwhile, and that there’s significance and value in the research you’re doing. It does validate all that effort and time that you spend on research, teaching and mentoring. I sometimes still can’t believe it.”

This story initially appeared here on the MU College of Engineering’s site.