At the moment, only two wolves (not shown) call Isle… Expand ▸

It is an issue that has picked up national attention — and so in early spring of 2016 the U.S. National Park Service (NPS) requested help from a renowned predator expert: Matt Gompper, professor in the School of Natural Resources in the College of Agriculture, Food and Natural Resources.

The NPS tasked Gompper with forming a panel of experts who specialize both in wolves and in subarctic boreal ecosystems to inform the parks service on the science of wolves and moose on Isle Royale National Park, one of the gems of the U.S. National Parks System. 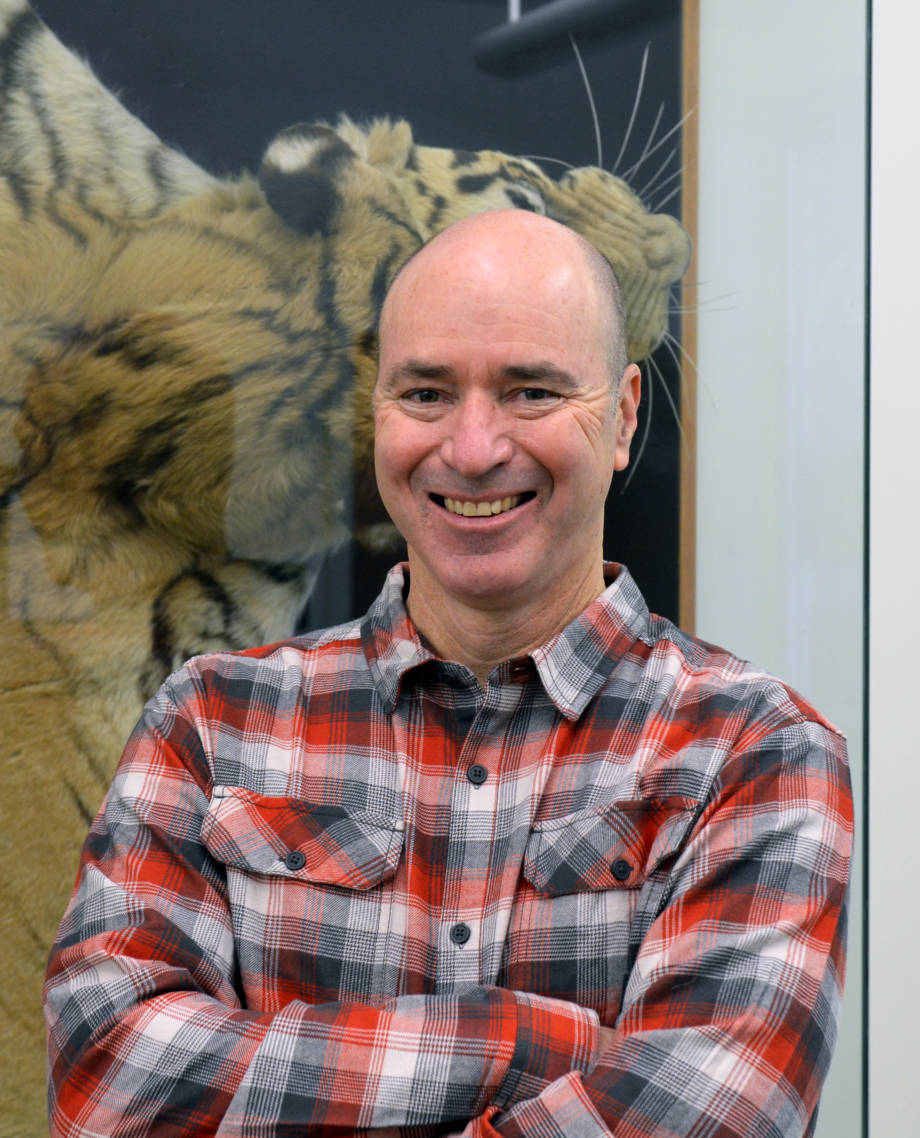 Isle Royale National Park is comprised of a remote island archipelago in Lake Superior. Technically part of Upper Michigan’s Keweenew County, the national park was established in 1940 and designated as a national wilderness area in 1976. The relationship between the island’s wolf and moose populations have been heavily documented in a study that dates back to 1958, when U.S. wildlife ecologist Durward Allen realized that there was a unique opportunity to study a predator-prey relationship after wolves traversed 15 miles of iced-over water from Ontario’s Thunder Bay.

“The wolves of Isle Royale have been under study for nearly 60 years,” Gompper said. “It’s one of those textbook studies that ecologists who study predator-prey dynamics are very aware of.”

“Generally Isle Royale is managed as a wilderness area. That means something of a hands-off  approach that let these systems fluctuate over time without overt human influences. But in the case of Isle Royale, the wolves and moose on the island are iconic and you’re losing the wolves. So should this rectified? And if so, how?”

For several reasons — chief among them being inbreeding associated with the park’s isolation — there are currently only two wolves on the island. The male is the father of the female and they have the same mother, leading to a very low chance that the pair could produce healthy pups.

At the same time, the number of moose on the island have skyrocketed. They pose a serious threat to the island’s current ecosystem, eating balsam fir at such a rapid rate that its closed-canopy forest could be in jeopardy.

“You have a pair of wolves out there but ecologically they are not doing anything, so the moose numbers are soaring and as the moose numbers increase you get these broad changes to the landscape,” Gompper said. “The very nature of the island’s forest community is changing.” 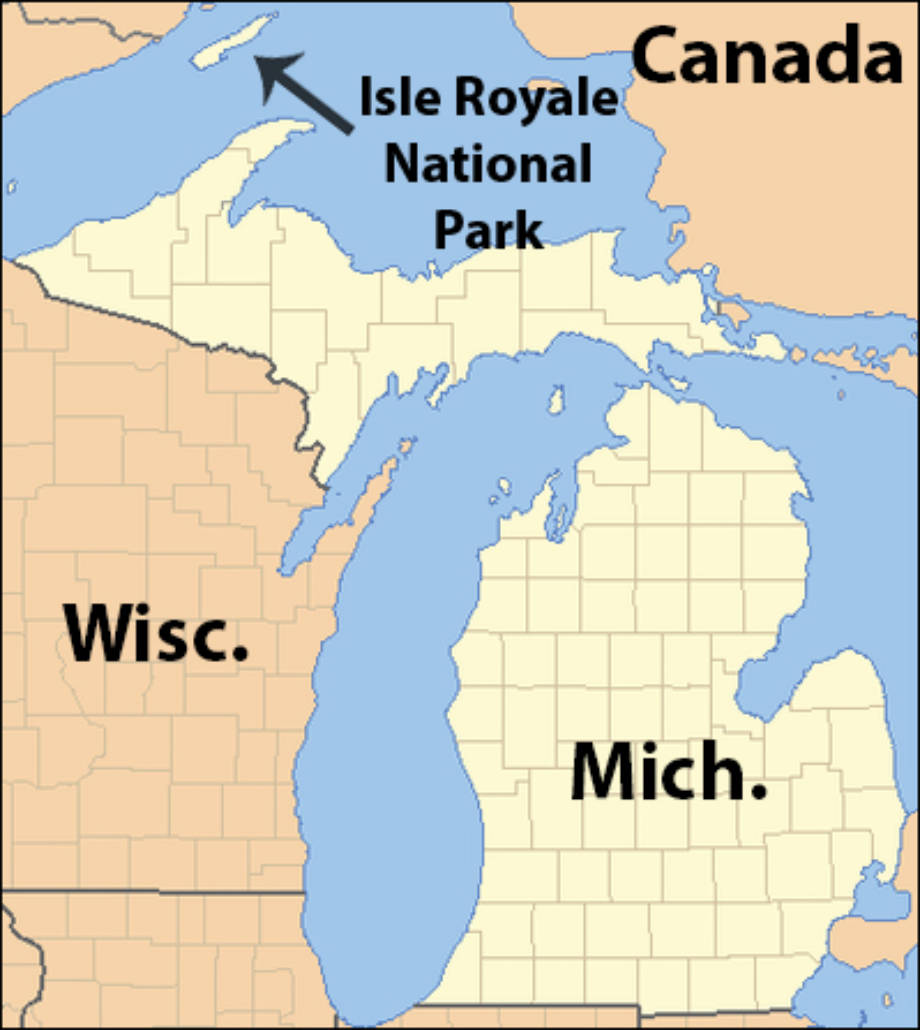 The loss of wolves has also been attributed to climate change. Wolves have lost the ability to travel from the mainland because Lake Superior no longer freezes over as it has in past decades. Gompper suggested that how this situation is handled by the NPS could create an example for addressing other ecological issues that are centered on climate change or on the management of wilderness areas.

“For some individuals, this could be viewed as precedent setting,” he said.

To address this issue, Gompper assembled a panel of eight senior researchers representing both the academic and governmental sectors — including John Vucetich and Rolf Anderson from Michigan Technological University who are both in charge of the Isle Royale study. He then developed and sent out a questionnaire in the late spring to the panel that touched on a variety of issues, from possible ecological effects of the loss of wolves, to wolf genetics, to possible mechanisms for restoration.

Choosing the next step

At the moment, the NPS is favoring the second option by gradually introducing approximately 30 wolves over a period of three years — but before any action is taken the public can voice its opinion on the assessment’s official site. Comments can be made until March 15.

Although Gompper and the rest of the panelists have never issued a formal collective recommendation, he did say that apathy to the situation must be avoided.

“We might have had individual opinions on what should be done, but as you go through the questionnaire, you can see the diversity of thought on how to deal with this,” Gompper said.

“I’m not pro or con regarding any of the proposed management strategies. But what I would suggest is that if you decide to do nothing, you should actively do so for a reason. A n0-action approach is inf fact a management approach, and such approaches should be justified based on some sort of management framework or philosophy.”