In January 2015, USA Today ranked Columbia, Missouri, as the No. 2 spot for a “dynamite daytrip.” Two hospitality management graduates have been crucial in creating the city’s fun and relaxed personality that earned such a high rating. Currently serving as the director and sales manager at the Columbia Convention and Visitor’s Bureau respectively, Amy Schneider (’00) and Beth Mead (’99) reflect on the paths that led them here.

Schneider and Mead have been working for one goal for a combined 24 years.

“We want to make Columbia the best destination in the Midwest,” Schneider said.

Schneider has spent the past five years at the CVB serving as the director, guiding the overall direction and plan of the organization. Mead’s 16 years at the CVB have included different capacities of sales management, particularly reaching out to contacts and drawing their business to Columbia.

Mead noted that while their positions may differ, their mission is the same: encouraging more people to spend more time in Columbia.

Prior to finding their niche within the tourism industry, both women took a nontraditional approach to earning their degrees. 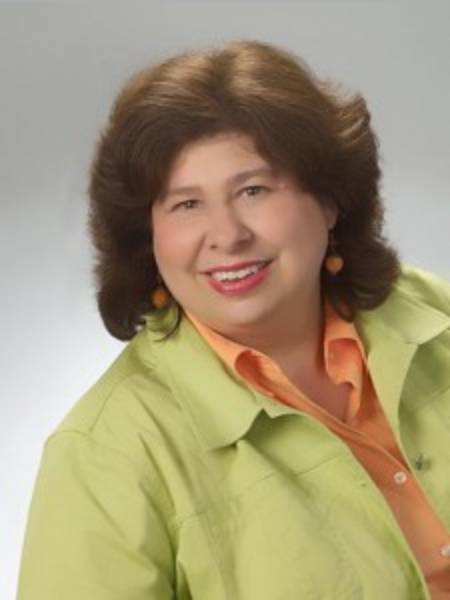 Mead had initially hoped for a career in home economics journalism, but struggled with navigating the at-the-time new program, and pressed the pause button on school. Similarly, Schneider originally pursued a degree in hotel and restaurant management, but became sidetracked by work.

Despite narrowly missing their paths crossing, both fondly remember their time in the hotel and restaurant management (now hospitality management) program.

“My experience with CAFNR was one that they made sure that you succeeded,” Schneider said. “They set you up for success.”

Mead referred to her two different trips to the university as “night and day” and attributes her later success to the smaller and more intimate nature of the College of Agriculture, Food and Natural Resources.

“People know who you are, where you are in the program and are able to talk with you,” Mead said.

Upon returning to school at the age of 29, Schneider was able to become a mentor for younger students.

“It allowed me to become the person that I needed at that age,” Schneider said.

No signs of stopping 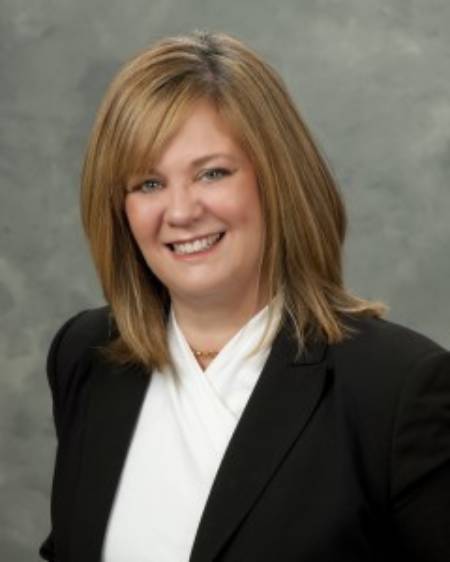 Before calling the CVB home, both acquired extensive hospitality experience within the hotel industry. It was also during this time that Schneider and Mead met through working at hotels owned by the same company. This connection eventually bred a lasting friendship. Over the years, they worked in hotels together and even as the other’s babysitter.

Years later, Schneider and Mead once again found themselves working side-by-side, this time at the Columbia CVB. Both cite the perk of being able to market a town that they love.

“For me, this is a chance to put it all together,” Mead said. “It’s very satisfying to know that we’re an economic driver.”

Schneider agreed: “I’ve always wanted to sell the town I was raising my family in.”

Over the years Columbia and technology have changed the landscape of the tourism industry, but the CVB’s mission remains the same and the staff has high hopes.