Under a large tree that helps to block out the September sun, Pat Jones talks about the three types of the thousands of children each year who come and visit the Prairie Fork Conservation Area: “Some of them hate it. Some of them learn something and some of them take an interest home with them. If you get one out of 100 who carries an interest, you’re very, very lucky.” 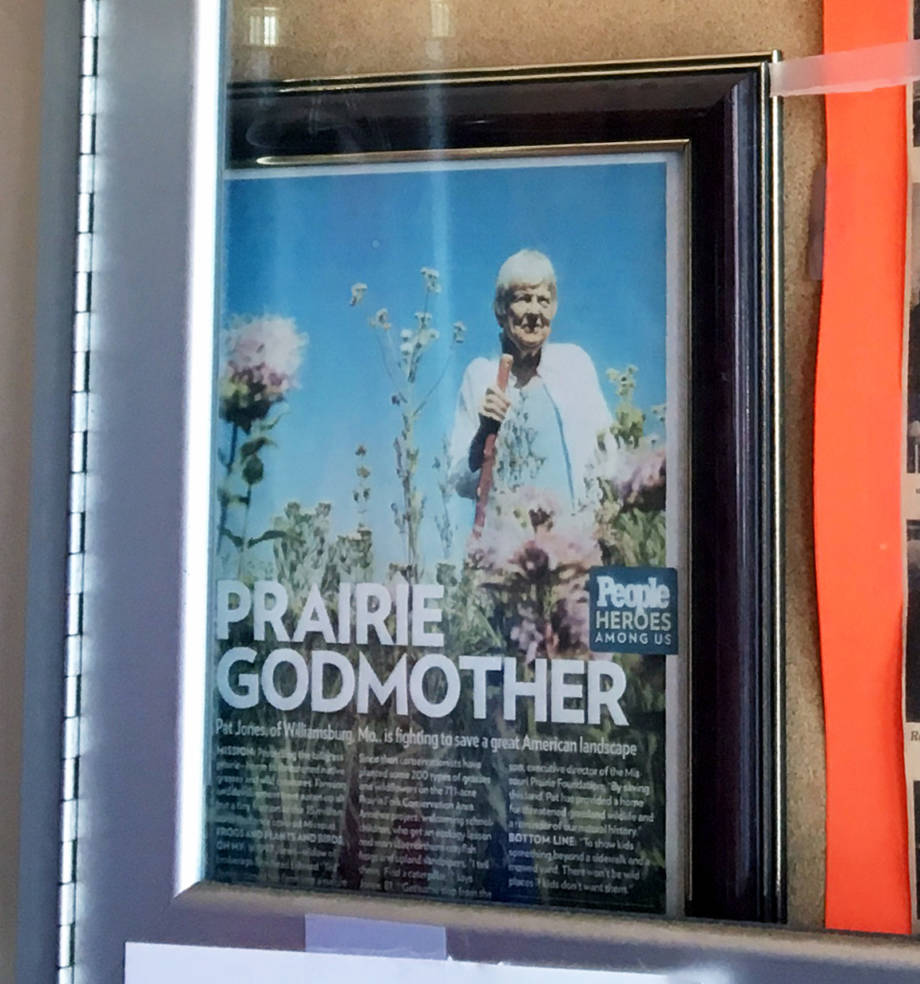 The children, some of whom have never been to an outdoor space without fences, are told very early in their visit about her favorite mantra: “Learn, get dirty and have fun!”

“When kids come out here, they should put on shoes that can get muddy and prepare to be dirty,” Jones advises.

For her entire life, Jones has been an advocate of the outdoors and its collective conservation. As one of the first women to graduate with a degree in soil science from the University of Missouri’s College of Agriculture in 1950, she is known by many as the “Prairie Godmother,” following an article that came out in People magazine in 2007 with that title. “I think it’s funny,” Jones says of her moniker.

Although she hails from the city life of St. Louis, her fondest memories involve being surrounded by nature, either in her family’s country home near Eureka, Mo., or on the homestead near Williamsburg, Mo., where she lived with her husband, Edward “Ted” Jones — a former fellow College of Agriculture student and the son of the founder of Edward Jones Investments who helped greatly expand his father’s brokerage firm as its managing partner.

In the later stages of Ted’s life, he and Pat began devoting their efforts to creating outdoor recreational areas accessible for all Missourians. Part of those initiatives included donating $2.2. million for the establishment of the statewide Katy Trail State Park in 1990 and donating the land for the Prairie Fork Conservation Area, the site of their Williamsburg home, in 1997. 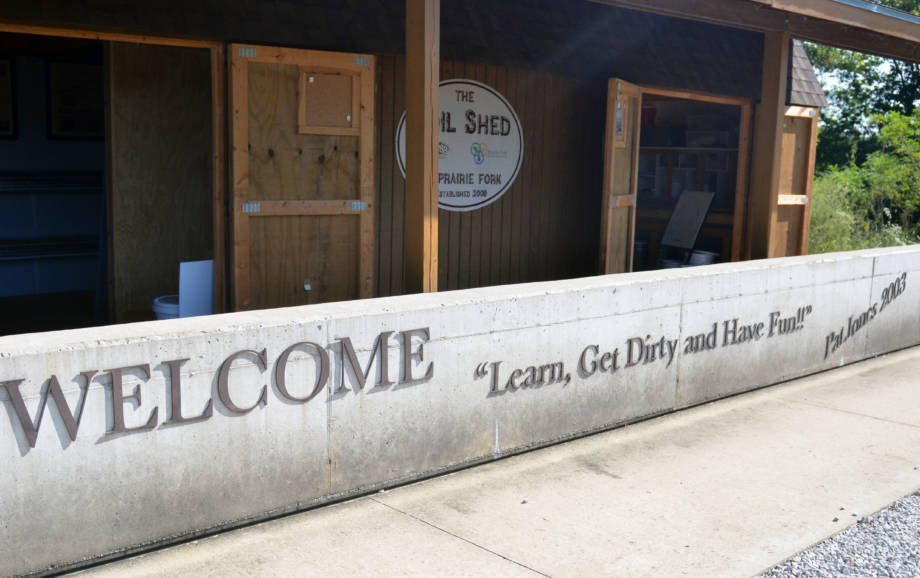 In accordance with one of Pat’s initial goals of providing educational experiences, Prairie Fork, which covers approximately 900 acres, has seen an increased flow of visitors since its opening. The number of visiting grade school students began to sharply rise as well in 2010 with the hiring of Amber Edwards, who graduated from the College of Agriculture, Food and Natural Resources in 2007 with a degree in fisheries and wildlife sciences, as outreach and education coordinator.

Those numbers could grow even larger with the latest addition to the Prairie Fork team: Christine Li. One of the newest members of the School of Natural Resources, Li was hired this past summer as the first recipient of an endowed professorship as part of the $1.6 million that Pat pledged for the creation of the Prairie Fork Conservation Education Program in 2014.

“I hope that my efforts can fulfill her intentions,” Li says of Pat Jones, who says she does not have any major advice to offer the new assistant professor.

“I don’t think you can tell somebody advice,” Jones says. “I think you just have to follow your own leads.”

Li comes to MU from the University of Florida, where she recently finished her Ph.D. in conservation education and program development. As part of her dissertation, “Effective Climate Change Education: Understanding, Measuring and Cultivating Hope,” Li developed curriculum for high school students focusing on climate change and the management of forest ecosystems in the Southeast. She also ran a workshop for teachers and measured students’ knowledge, attitude and overall hope of being able to make a difference to the challenges posted. 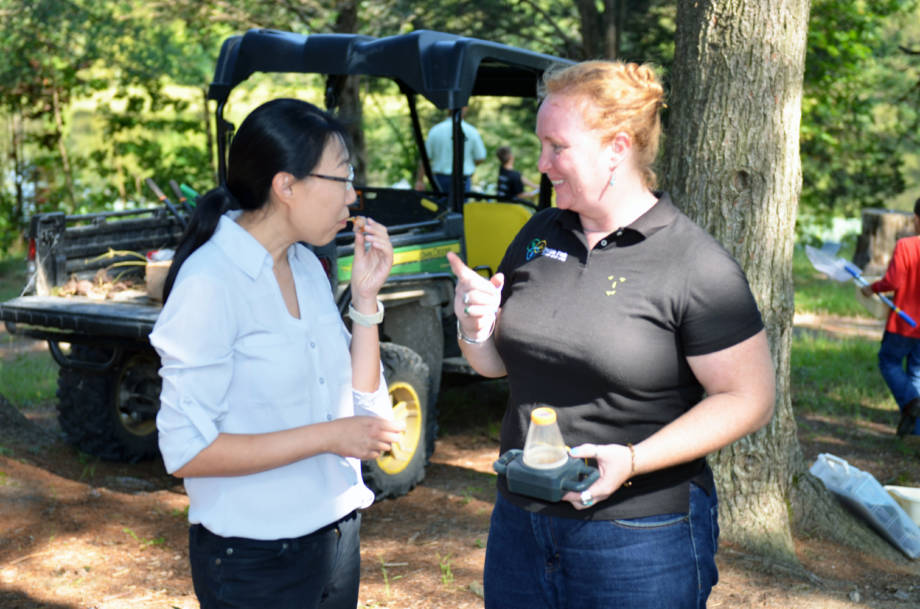 “Oftentimes teachers think they have a hard time to teach about it because students feel like they won’t be able to help make a change,” Li says. “They say ‘It’s just huge and how are we going to stop it?’ We don’t want to go with this gloom and doom route, so we ought to do something like empower and inspire.

“I see teaching as a way to empower and engage students to find their own passion.”

Before studying at Florida, Li earned her master’s degree from the University of Minnesota-Duluth in environmental education. She is happy to be in a more temperate climate than her previous two locations: “Not too much snow to shovel and not too much rain in the summer. It’s a perfect place,” she says with a smile.

Li arrived on the MU campus with a three-year plan that includes developing a new course on environmental education program development that will start in the spring 2017 semester as well as doing extension and outreach with local schools around Columbia and beyond. Possible forms of extension programs with local schools include conducting a one-week residential summer camp for teachers to get them up-to-date with the most recent information about environmental education.

“I’m hoping I can serve as a bridge to bring those two communities together: the scientists and the teachers,” Li says. 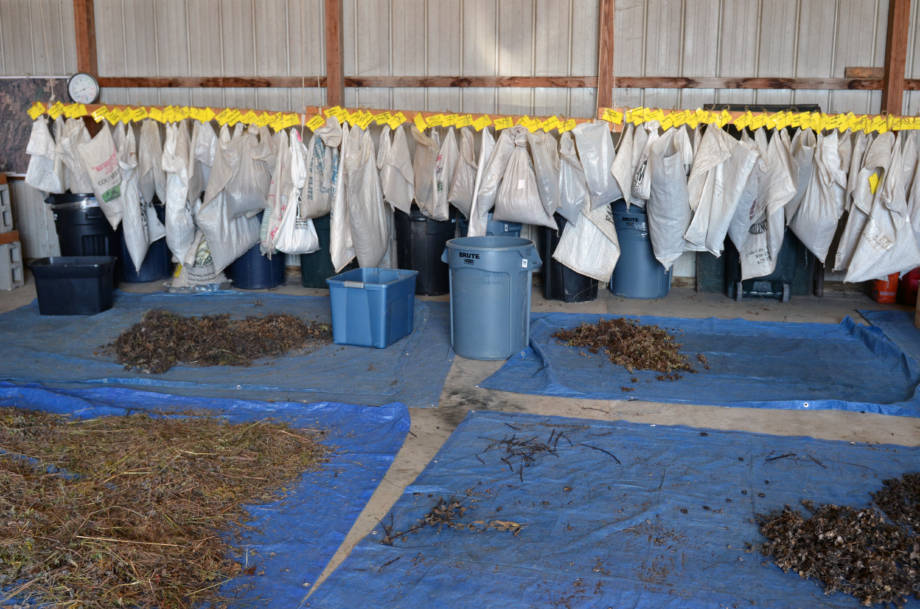 A large portion of Li’s time will go to spending time at Prairie Fork Conservation Area, which began as a joint venture by MU and the Missouri Department of Conservation, to help build upon what Edwards and her colleagues have started. Edwards envisions the students who will take Li’s first course in the spring as playing an integral role in the evolution of Prairie Fork.

“I’m excited. The sky’s the limit,” Edwards says. “I foresee a lot of good things. We can get not only to more students here, but having students teach or be here, we can teach our future teachers. Let’s teach them while they’re in college, so it’s easier to plan a field trip or experiment. You don’t have to know everything. You don’t have to be overwhelmed.”

“This is a fantastic addition to Prairie Fork and to the School of Natural Resources,” says farm manager Jamie Coe, who has worked for the Joneses in various capacities for approximately 20 years. “The biggest thing with Pat and Prairie Fork is getting young kids really interested in the outdoors and Christine is going to play a really big part in that.”

Schools visit Prairie Fork from a 90-minute radius. The most popular time to schedule a field trip is March through May, but there is quite a bit of activity in the fall as well. Prairie Fork sees a total of a little less than 5,000 visitors a year, including adult groups such as outings scheduled for Edward Jones employees.

“I count all of my big kids because a lot of people don’t give themselves permission any more to explore, so we allow the parents to explore as well,” Edwards says. 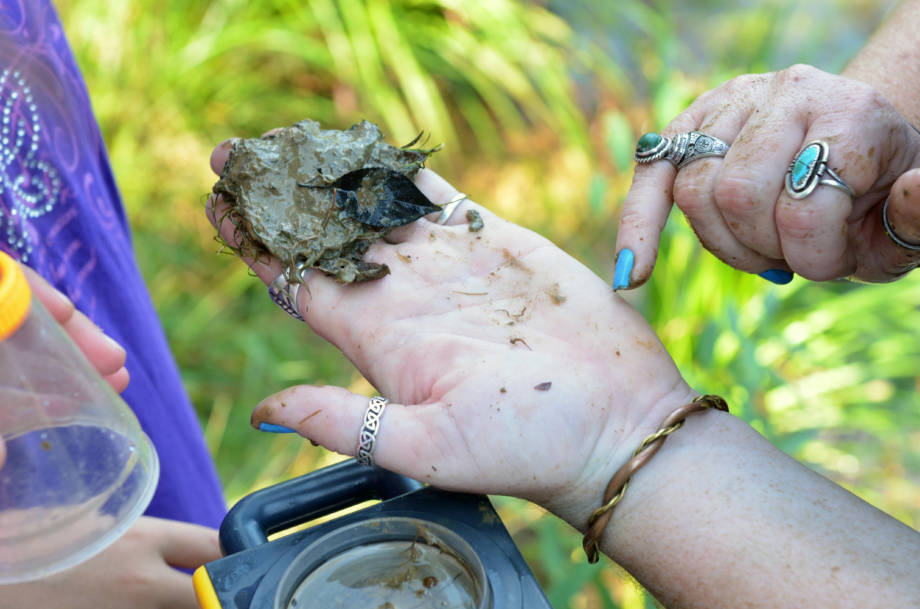 Amber Edwards describes the various forms of aqua life that are contained in a sample from Crow Pond at Prairie Fork Conservation Area.

On this day, a group of third graders from Kingdom Christian Academy (KCA) in Fulton, Mo., was on hand to learn about plants, producers, ecosystems and decomposers, a fall tradition that started six years ago. In the spring they will return to Prairie Fork to discuss the different soil types found in mid-Missouri and compare and contrast the prairie grounds between fall and spring. They started the day going by going to the area known as Ted’s Wetland, located next to Pat’s Wetland, where prairie grasses grow in the fall.

“What I love to do is find the tallest dad, who is usually 6-foot something, and then stand him up next to the grasses and the grasses are a foot and two feet above him,” says Edwards of the native grasses that grew so tall in the pioneer days that men could be lost on horseback. “The grasses were that tall. And you can’t really imagine that until you are standing in grasses that are that tall.”

Often times, she and staff members have to dispel fears and anxieties that come with misconceptions of nature such as all spiders are deadly just like in the “Harry Potter” book series or that a tick can kill someone if it touches him or her.

“Even with some of my kids today if you could have heard them at the beginning say, ‘Oh my goodness! Nature scares me!’ and half way through saying ‘Well, nature’s not scary.’” 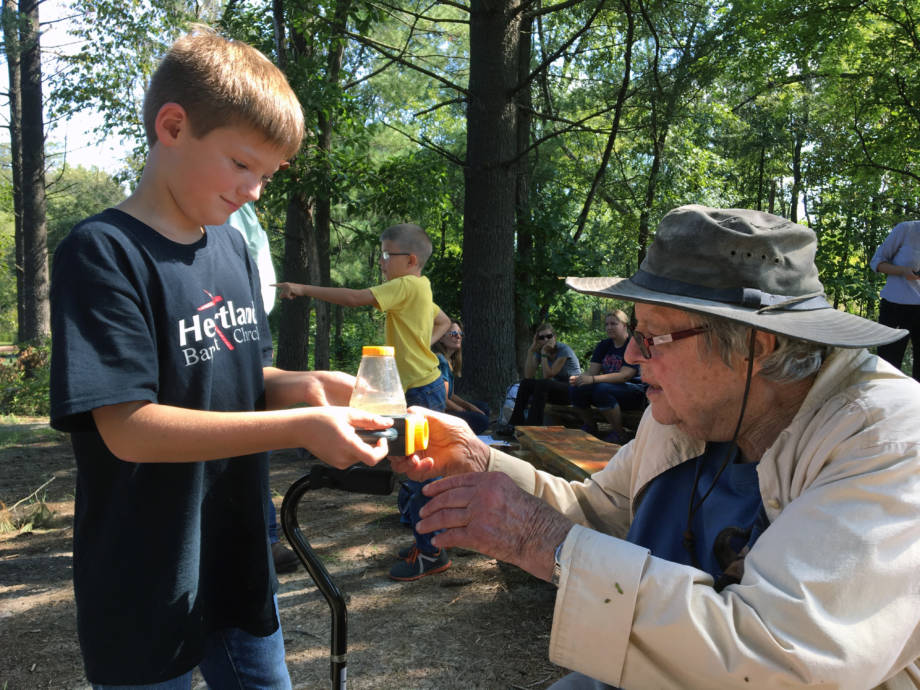 The KCA students’ trip to Prairie Fork concluded with a stop by what is known as Crow Pond where, using a two-way viewer and a small tub container, they sifted through mud and muck with the mission of “finding real cool things,” according to Edwards’ instructions.

Robbie Brockman, a third grader at KCA, had some instant success with the help of his classmates, who found and washed off a tadpole.

“I think it’s pretty cool here because that tadpole was kind of hard to catch, and it took me a while to actually,” Brockman says. “I just scooped him in there and I didn’t know what I had picked up.”

Had he been to a place like Prairie Fork before?

Edwards says that one of the best parts of her job is being able to take material that students may be learning in class and watch them — and their teachers and parents — make real-life applications to what is being taught, such as aqua life in this instance.

“They read about it,” she says. “They learn about it the classroom, but when they are out there in the field, they are able to put two and two together and see it happen.”

Editor’s Note: Pat Jones passed away in December 2018. We appreciate the legacy she has left in our college, and in our state and our country.