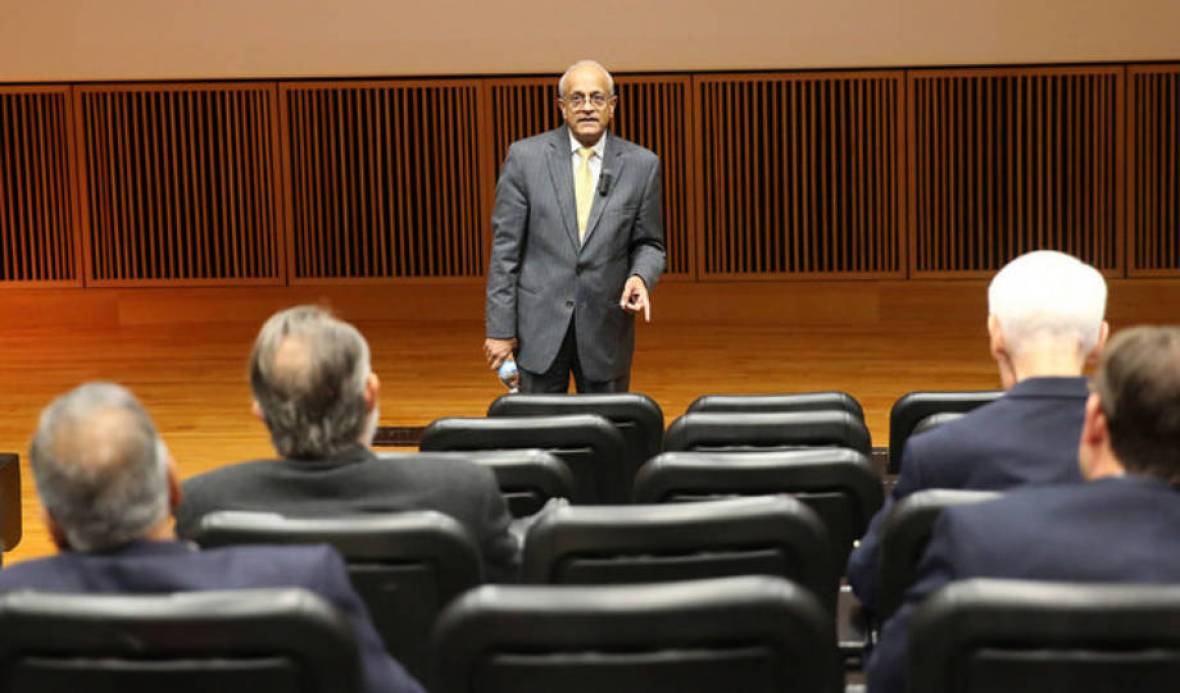 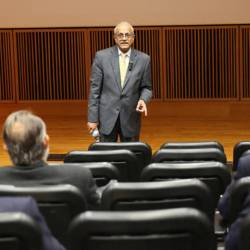 Sonny Ramaswamy, director, National Institute of Food and Agriculture, talks to attendees of his seminar, "Feeding the world with user-inspired science," which took place Friday, Nov. 4, in Monsanto Auditorium. 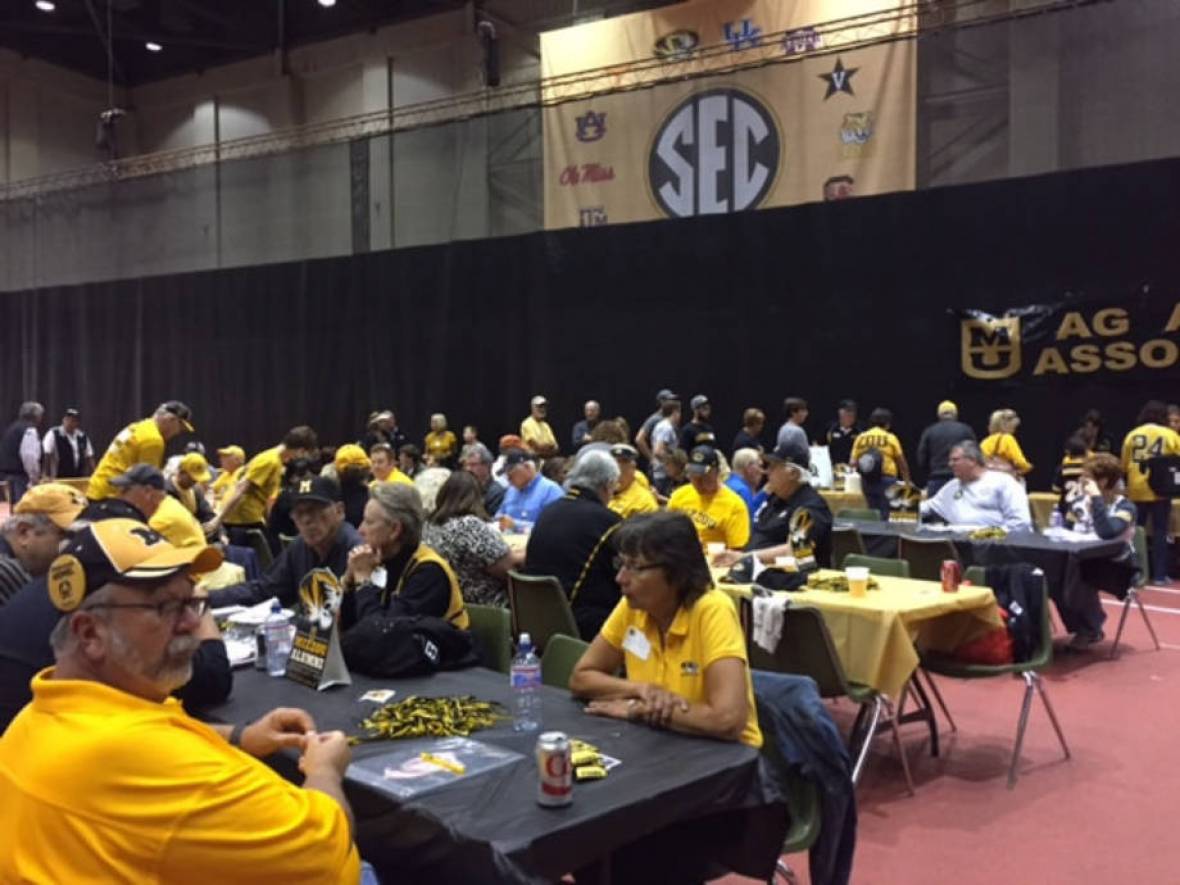 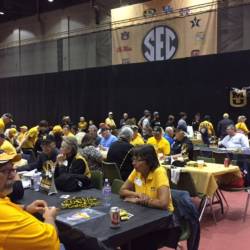 A big crowd was on hand for the Mizzou Ag Alumni Association Homecoming Tailgate 2016. The event was held Oct. 22 at the Hearnes Center Fieldhouse. 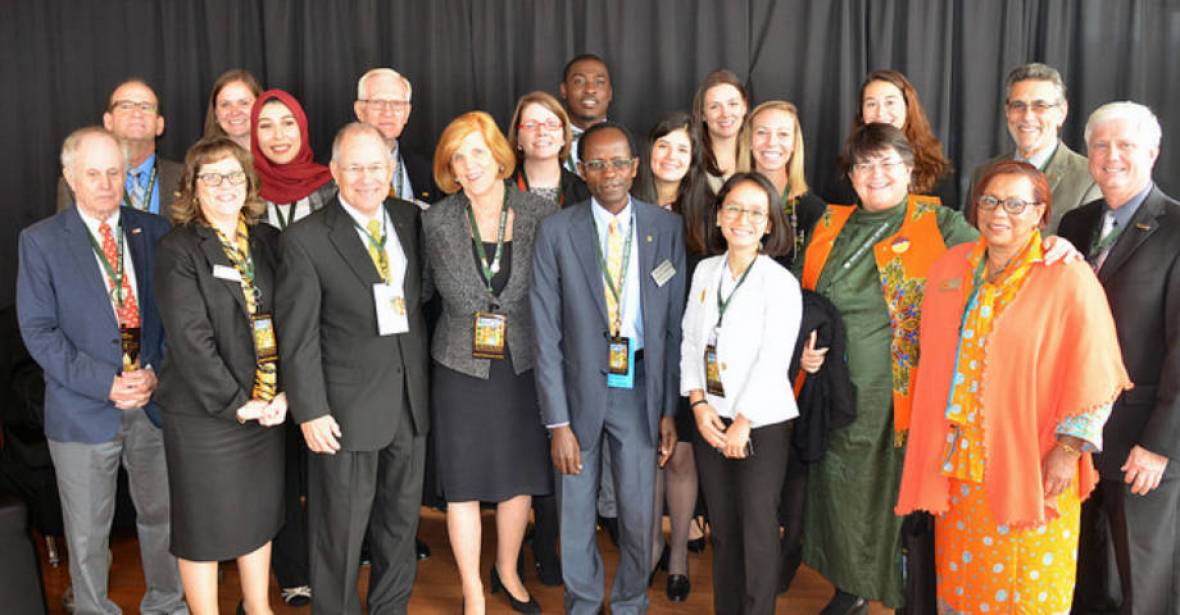 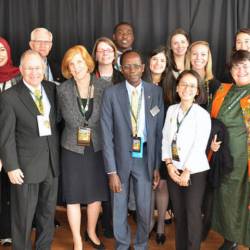 Members of CAFNR's delegation at the World Food Prize pose for a photo with Jeanie Borlaug, and three of the four World Food Prize laureates for 2016 (from left to right): Robert Mwanga, Jan Low and Maria Andrade. At its founding, the World Food Prize was intended to be a Nobel Prize of sorts for food security, to take place in mid-October around World Food Day after Borlaug himself won the Nobel Peace Prize in 1970. Thirty years later it has cemented its place as the being the preeminent symposium of its kind, bringing researchers, administrators, policy makers and other key players in agriculture from across the globe. 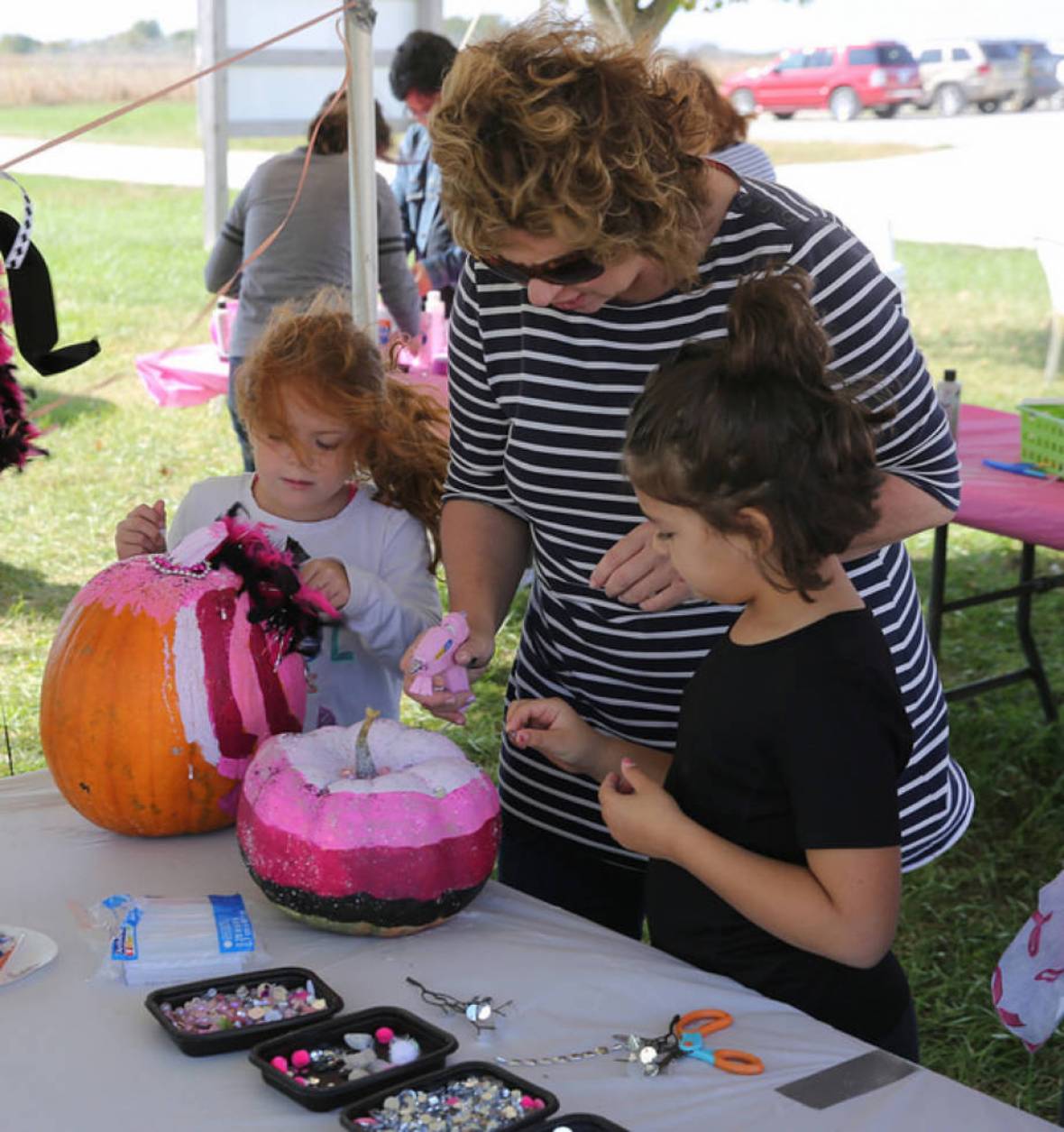 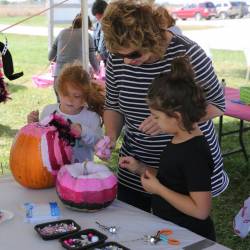 Bradford Research Center teamed with Alisha's Pink Pumpkin Painting Party Saturday, Oct. 15, to raise funds for the University of Missouri Ellis Fischel Cancer Center. Bradford grew pink pumpkins for attendees to decorate for a suggested $10 donation. This was the 10th straight October Alisha Moreland has hosted decorating parties across mid-Missouri. Not only do the events raise money for the mammogram fund, they are designed to remind women to schedule a mammogram.

Check out more photos from these events on our Flickr site. What are YOU up to? Send us photos and captions of the events and other happenings in your corner of CAFNR! Just email the information to engerm@missouri.edu.