Following the passing of his mother in 2013, Joe Polacco,… Expand ▸

Joe Polacco has always had writing in his blood. Well before he arrived at the University of Missouri in 1979, he found himself writing poetry. The humorous lyrics that he would write for his fellow MU Biochemistry faculty members to commemorate birthdays and retirements would eventually earn him the title “Poet Laureate of Biochemistry.” 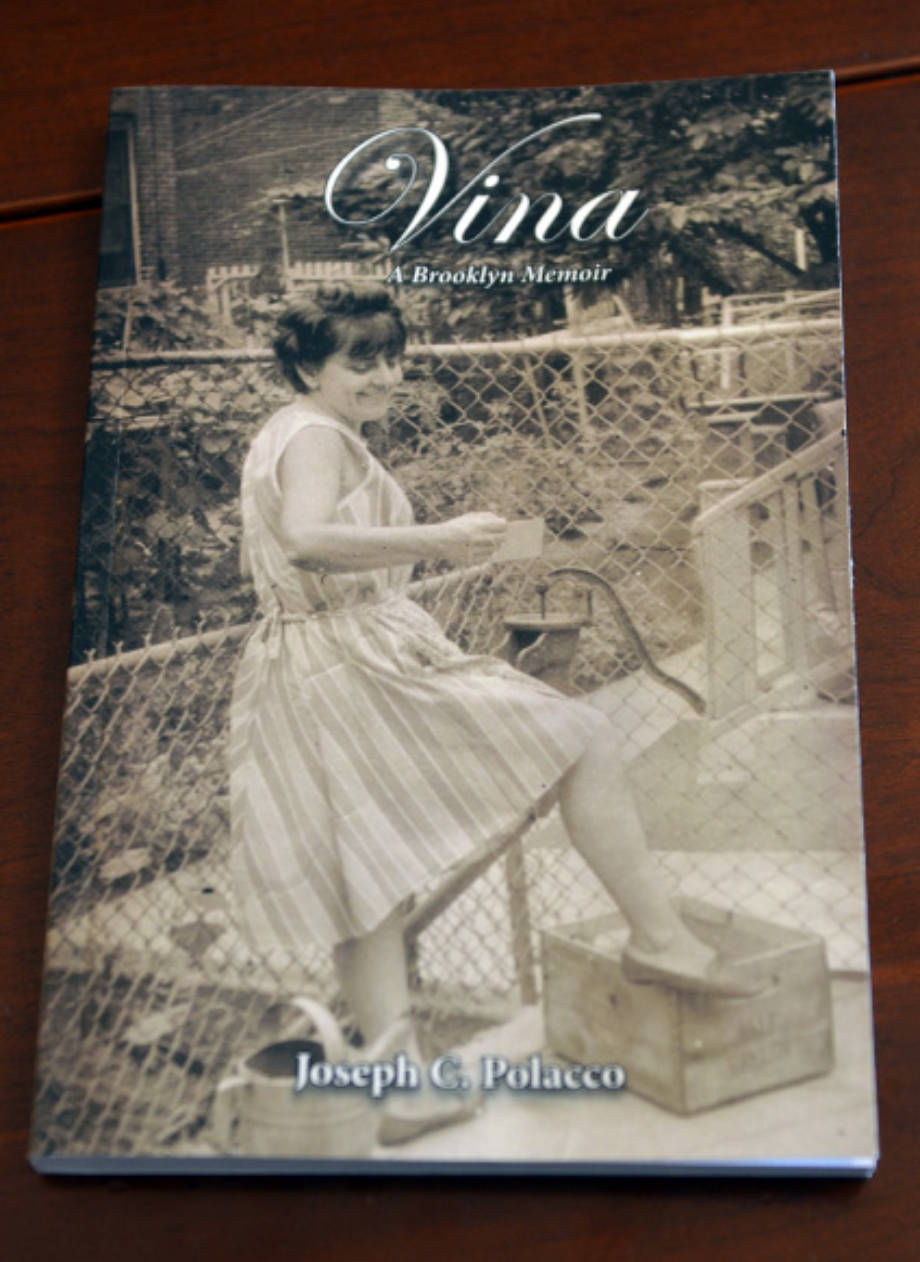 It was not until the passing of his mother, Vina D’Agostino, though, that he first had the notion to delve into a large experiment away from those found in a laboratory: writing a memoir about a woman who was far too unselfish to ever think about writing a book about herself.

After receiving word that his mother’s breast cancer had shown up in test results following seven years of remission, Joe made the first of several trips back to Brooklyn to spend time with Vina.

He would make at least one trip a month for 14 consecutive months before her passing in February 2013, similar to the impetus of Mitch Albom’s well-read memoir about his former college professor, “Tuesdays With Morrie.” Besides spending time with his mother, he would revisit his childhood haunts — and talk with family and friends — in the multicultural neighborhood of Bensonhurst.

A life of giving

Like a bowl of Vina’s famed meatballs, the stories provided comfort, warmth and flavor.

“The Italian expressions just all of sudden popped back into my speech. I reconnected with Brooklyn. It was an emotional experience,” says Joe, who earned emeritus status in 2009. “I just had the idea of collecting stories from folks and that I could just share them and then I realized I had some good material here… so why don’t I write a book?”

As the stories reaffirmed, Vina’s generosity knew no bounds.

“I knew she was unselfish my whole life, but I realized so much when I was with her and she was suffering, because even though I was there to be a support, she was worried about my welfare,” Joe says. “I could just see her interacting with folks. People would call her up after a chemotherapy session and after the conversation was over, she was asking them about them, about their kids and their grandkids.” 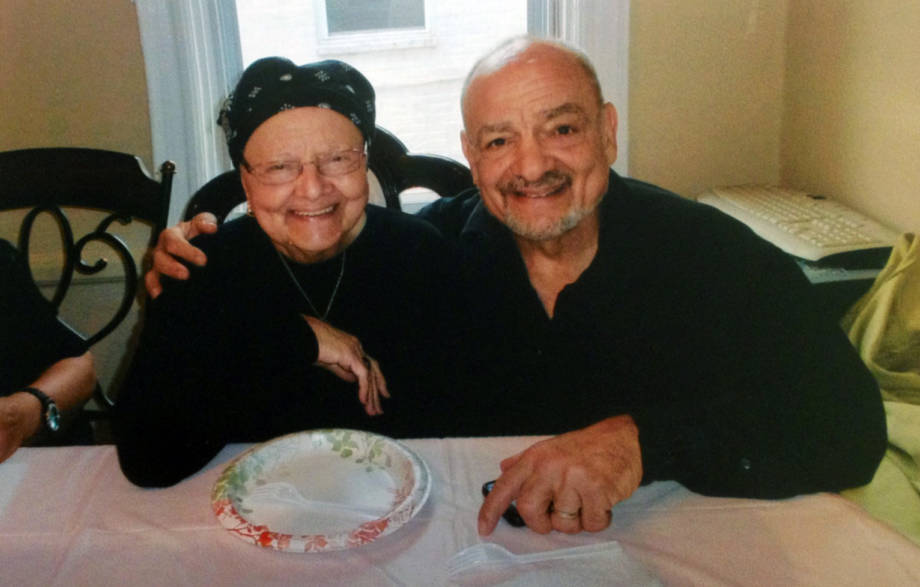 One of her biggest passions was making dresses and clothes. In the later stages of her life she would knit hats for fellow chemotherapy patients at Maimonides Cancer Center in Brooklyn.

As one story goes, Vina inherited the remnants of a sweater that was being made for a great grandchild of a well-known artist named Sol Schwartz. Sol’s wife was working on the sweater before she died.

“He was left with all of these swatches of material, and no one knew what to do with them,” Joe says. “They couldn’t make heads or tails of it.”

Vina could and did. Sol was very impressed, but she would not accept any money from him for the garment. He would later give her a signed copy of one of his original sketches of musicians at the famed Tanglewood Music Center, where he served as the “de facto ‘artist in residence,’” according to his obituary in 2015. 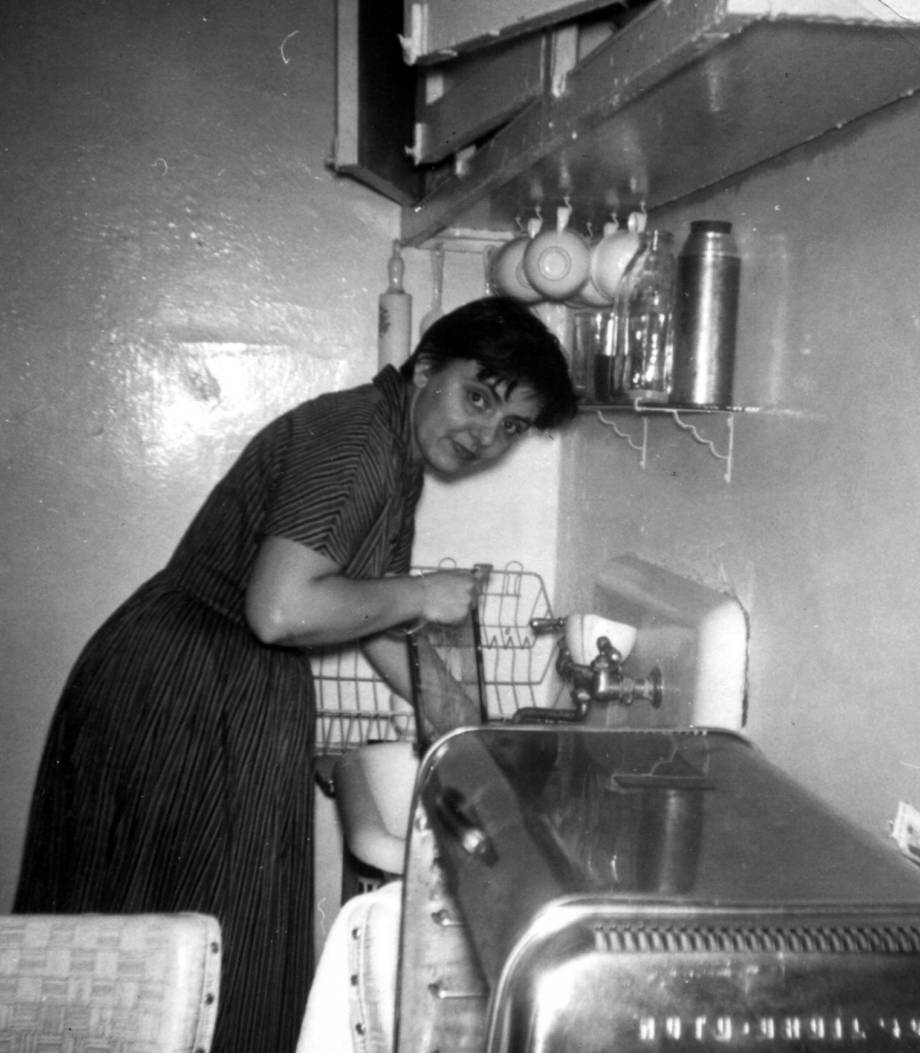 Joe, too, had several swatches following Vina’s passing. His “sweater” turned into “Vina: A Brooklyn Memoir,” which was published in mid-September by Columbia-based Compass Flower Press. He first met the company’s publisher, Yolanda Ciolli, at the inaugural Show Me Writers MasterClass event at the MU Student Center last year. He will be reading excerpts from the book at 1 p.m. tomorrow (Oct. 15) at the Daniel Boone Regional Library in Columbia.

The stories that Joe found center around a tiny three-room apartment located in back of a linoleum and carpet store. It was run by his stepfather, Lou D’Agostino, while Vina worked as a seamstress. She also designed and made dresses on the side. She would stash away her profits, leading up to a surprise 75th birthday dinner for Lou at an “Italian restaurant where all of the waiters and waitresses are hopeful opera singers,” Joe says.

“It was a beautiful night,” Joe says of the singing wait staff. “And it was a complete surprise to him. She had financed that by scrimping and saving.”

The family — Vina, Lou, Joe and his younger brother, Mike, who is now a singer/songwriter — would often set up tables and host large dinners for both family and friends on Sundays inside the store when it was closed. Then the food would come out. In addition to meatballs, Vina also was revered for her clams and macaroni, seafood salad, potato pizza and one of Joe’s favorite side dishes: broccoli rabe.

“It’s an acquired taste — like drinking espresso without sugar — but you tend to crave it,” Joe says of the somewhat bitter taste that comes from the rapini vegetable. “It’s addictive.” 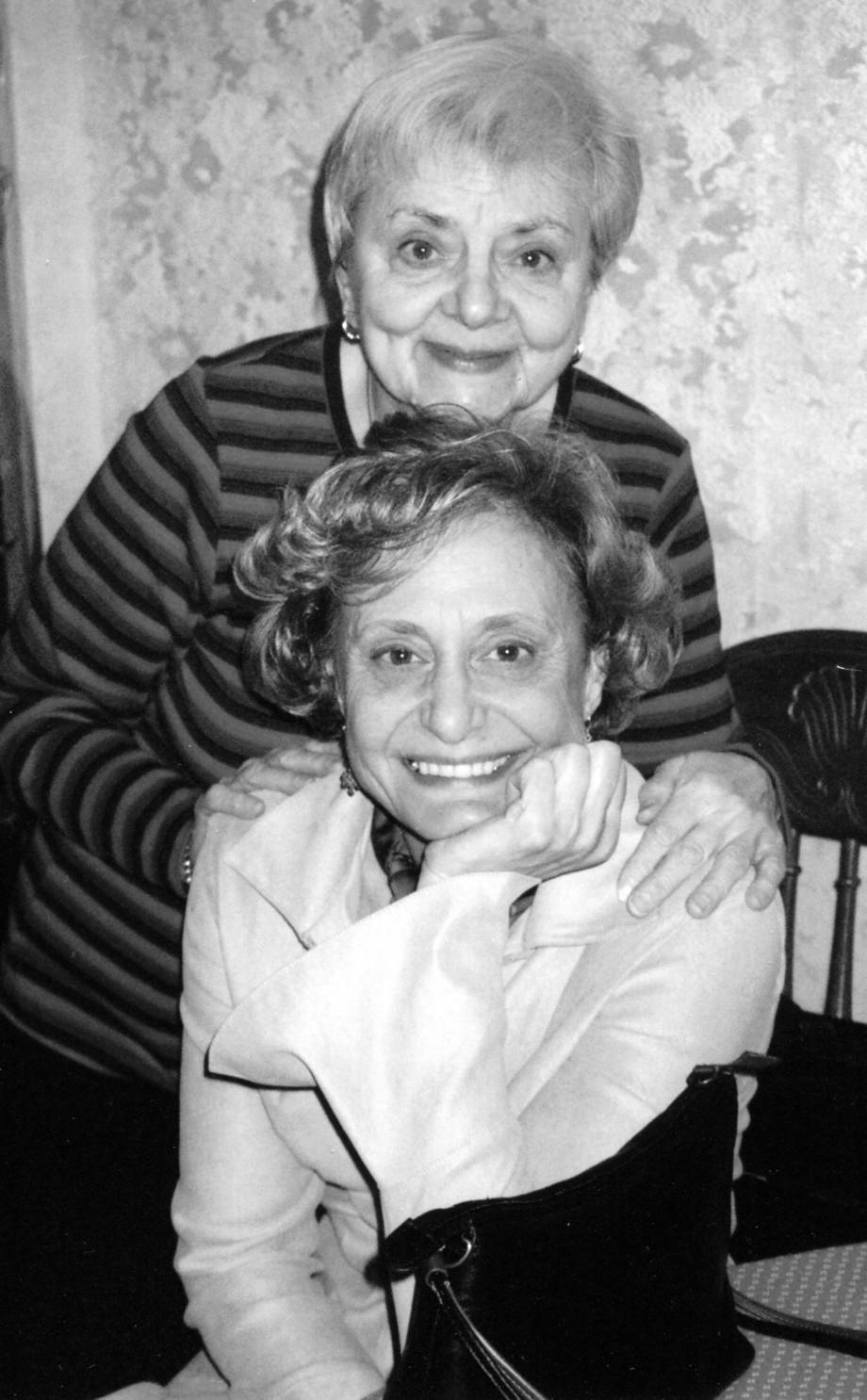 Joe, who has devoted much of his career to examining nitric oxide synthesis and function in plants, still maintains a space inside the lab of David Emerich, professor, associate chair and director of undergraduate studies of MU Biochemistry. Following the promotion of his book, he plans to get back into researching nitric oxide — in particular its relationship to one of Emerich’s primary interests, the nodulation processes of soybeans.

Still, he has no plans to shake the writing bug. Polacco has two examples of his poetry on display at the Interpretations IV event at the Columbia Art League until Nov. 4. Polacco recently started working on short stories while was “Vina” was being edited. Switching from the concise and logical data of academic papers to narrative storytelling has been an ongoing operation, he says.

“During my formative years, I always liked writing, but I had to really remake myself as a science writer,” Joe says. “Science writing is so different from creating creative non-fiction. The reader doesn’t want to look up or be distracted by a foot note or large parenthetical phrases, so I kind of had to relearn that when it came to writing this memoir.

“It was a process. And I’m not sure I’ve completely done it, but I think I’m just about there.”

For more information on Polacco’s writing and book, visit josephpolacco.me. “Vina: A Brooklyn Memoir” can be purchased one through Amazon, Barnes & Noble and at The Mizzou Store in the MU Student Center.