For years, Rose-Marie Muzika has shown photos of the dioramas from the Harvard Forest to her forest ecology class when going over the topic of forest succession. But photos pale in comparison to the real thing. Each one of the 23 dioramas, which chronicle the history, management and conservation of central New England forests, are three-dimensional replicas, with each element made by hand — down to the leaves and branches on the trees using thin strands of copper wire. 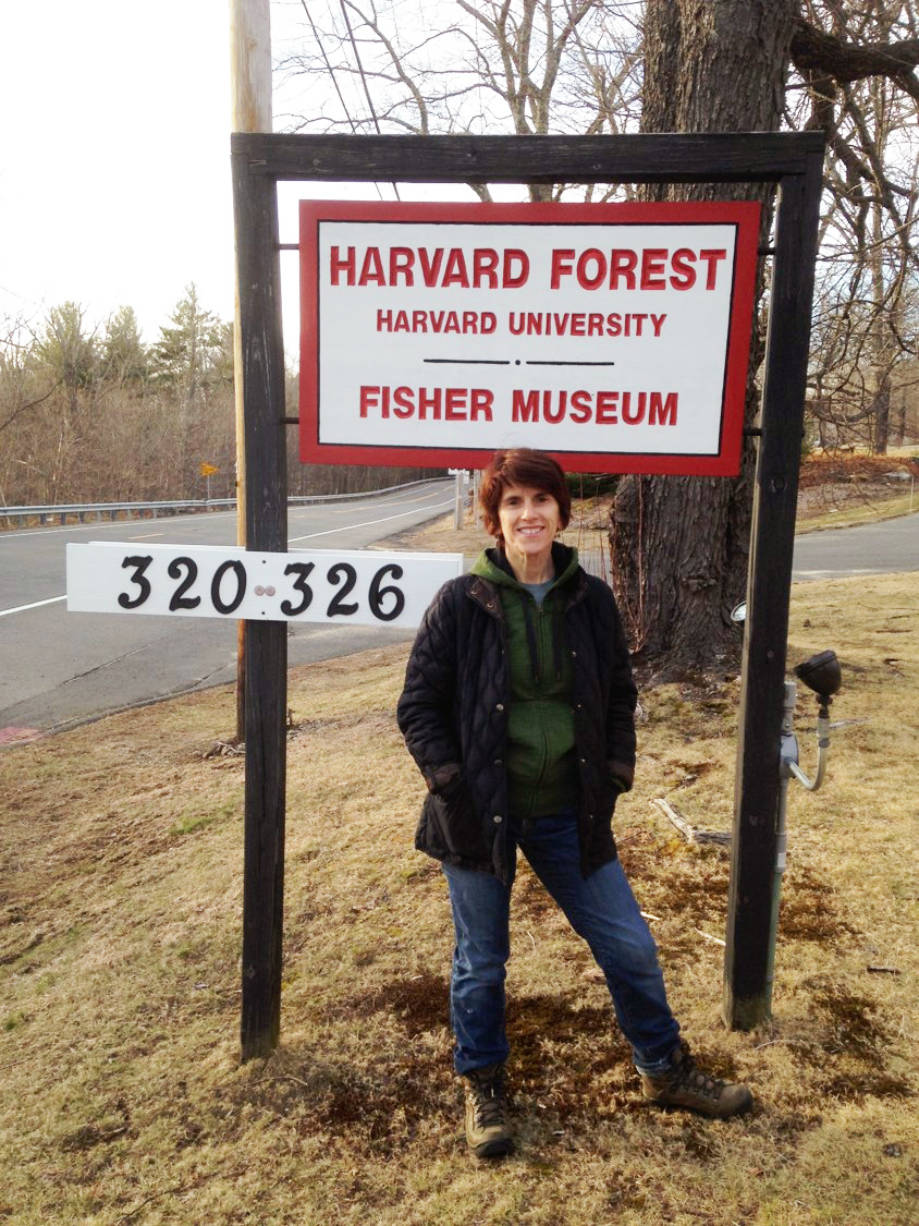 “To see them in real life to me was incredible,” said Muzika, who serves as a professor of forestry in the School of Natural Resources. “It made me speechless really. They’re beautiful marvels. It is simply something that is not describable. You have to see it.”

Muzika had plenty of time to view the dioramas (which can be viewed here) recently as one of a few recipients of a Charles Bullard Fellowship at Harvard University’s Harvard Forest. For seven months, beginning in September 2015 and ending in April 2016, Muzika took a research leave to study the impact of insects and diseases on forests at one of the earliest forest research areas in the U.S. The site was established in 1907, two years after the U.S. Forest Service formed.

Harvard Forest sits approximately 70 miles west of Harvard’s famed red-brick campus in Cambridge near the town of Petersham, Mass. At its founding, the forest consisted of 2,000 acres. That number has risen to close to 3,700 acres.

“To a forest ecologist, Harvard Forest is a temple,” Muzika wrote earlier this year, while reflecting on her time in central Massachusetts. “I marvel at the forest, the laboratories, the museum, and the archives.”

Back on the case

Muzika focused in particular on two non-native invasive species: gypsy moths and chestnut blight. Before arriving at the University of Missouri in 1998, Muzika spent several years working as a forest ecologist for the U.S. Forest Service, first in Oregon and later in West Virginia. While in West Virginia, she spent a majority of her time researching gypsy moths and their impact on forests in the Northeast. 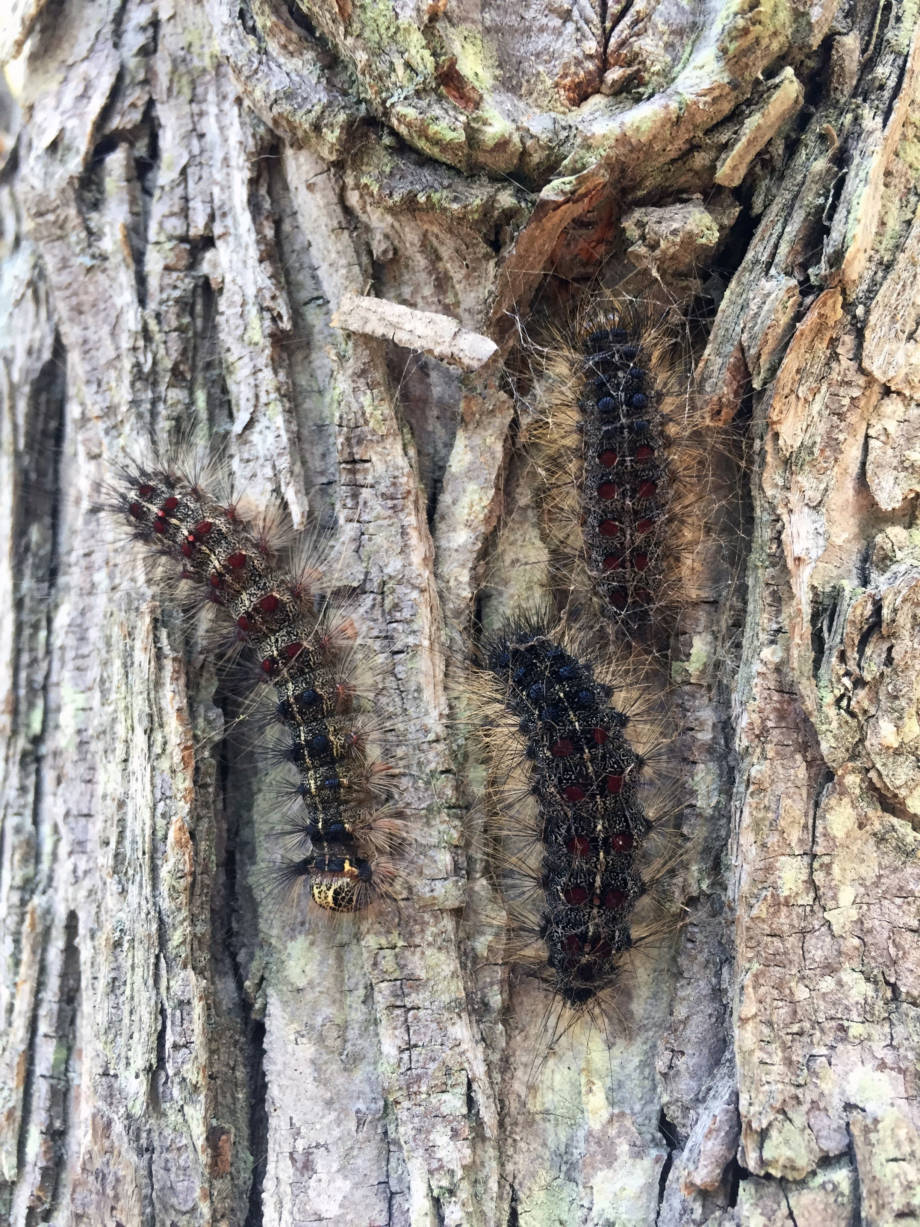 The fellowship allowed her to reconnect with researchers she had previously worked with before coming to MU — namely David Orwig and Neil Pederson at the Harvard Forest and Joe Elkinton, an entomologist from nearby University of Massachusetts Amherst.

“It was to my benefit to have known and worked them before, so we could re-establish that collaboration,” Muzika said.

As circumstance would have it, Muzika arrived at the forest right when it started to experience in epidemic of gypsy moths, which are not yet found in Missouri. In spite the insects being introduced into the U.S. by way of Boston in the late 1860s, gypsy moths had been maintained a relatively quiet presence in Harvard Forest and surrounding areas. The last major outbreak happened more than 25 years ago.

The heart of her research consists of gathering trees cores from various northern red oak trees, some of which have been around for 100 years, to study their growth, using dendrochronology (tree ring records). By looking for narrow rings in the core Muzika can determine when there was minimal growth in a given year due to gypsy moth defoliation. When the gypsy moths are in caterpillar form, they eat the leaves of the trees. The resulting stress on the trees causes them to not grow as well, Muzika said.

She will go back to Harvard Forest in April to collect a few more samples before completing her final analyses with her collaborators.

“I didn’t expect to go back this year, but the insect outbreak presents a serendipitous event,” Muzika said. 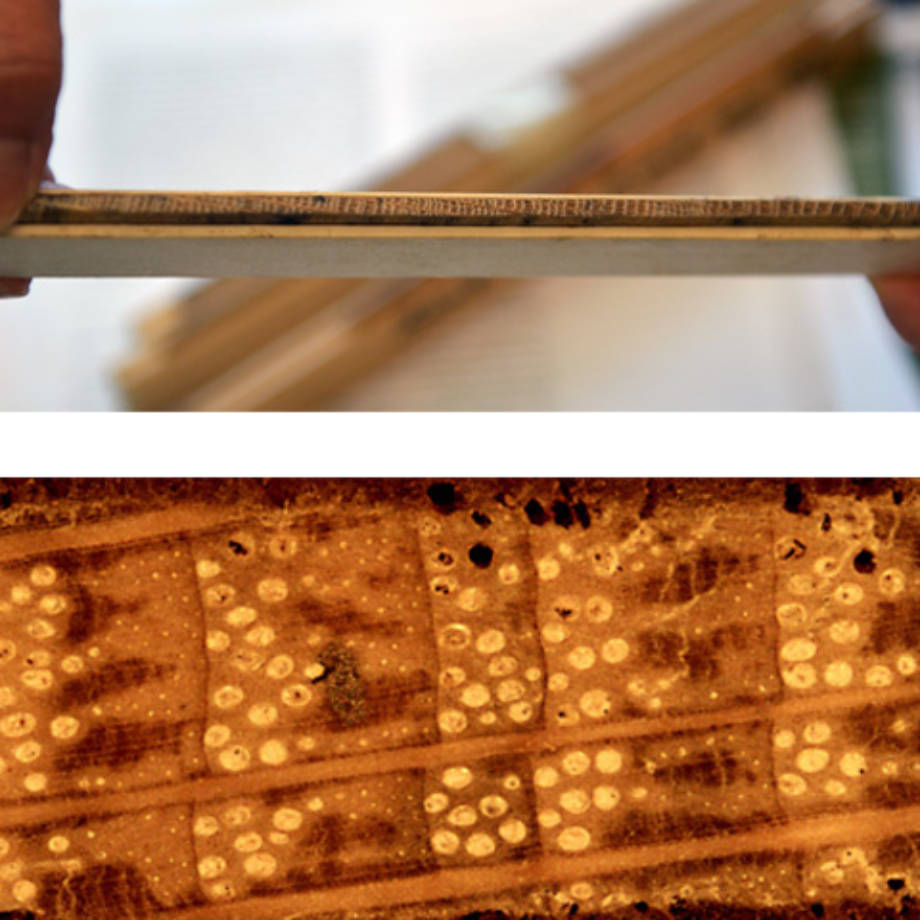 While at Harvard Forest, Muzika’s research greatly benefited from a large collection of records about various coordinates in the forest that were kept mainly by local foresters and townspeople, allowing her very detailed insight from 1911 to 1940 of some of the same trees she was sampling. This data has allowed her to identify surviving trees and if examine if and how they live through multiple stressful events.

“They were shockingly careful in the data that they collected,” Muzika said. “It’s much superior in terms of its precision compared to what we do now because they looked at individual trees. It was so important to them at the time. So now we have this very high-quality data that describes in a given village, in a given town, how many trees were defoliated and how many egg masses of this insect there were.”

Although she did admit to feeling a little strange not teaching a class for the first time in 18 years, Muzika did give several seminars to local community groups, students from Harvard and the Massachusetts Institute of Technology (MIT) as well as fellow scientists who were there to conduct their own research.

“It really kept me busy in the research world, so the benefit of doing that is that I could focus on research that sometimes has to take a back seat to teaching responsibilities,” Muzika said.

She encourages her colleagues to seek out similar fellowship opportunities to freshen up research by way of a change of scenery.

“It’s so valuable to be there to help inform my teaching and my research because I think it’s tempting to be very narrowly focused in one’s research and one’s perspective,” Muzika said. “We’re always telling students to study abroad and widen their perspective. And even though I had been to that part of the country many times, I came in with a new lens as a professor and forest ecologist — and as someone who wants to keep my courses lively and vital and understand what’s going on in ecology and forestry across the country.” 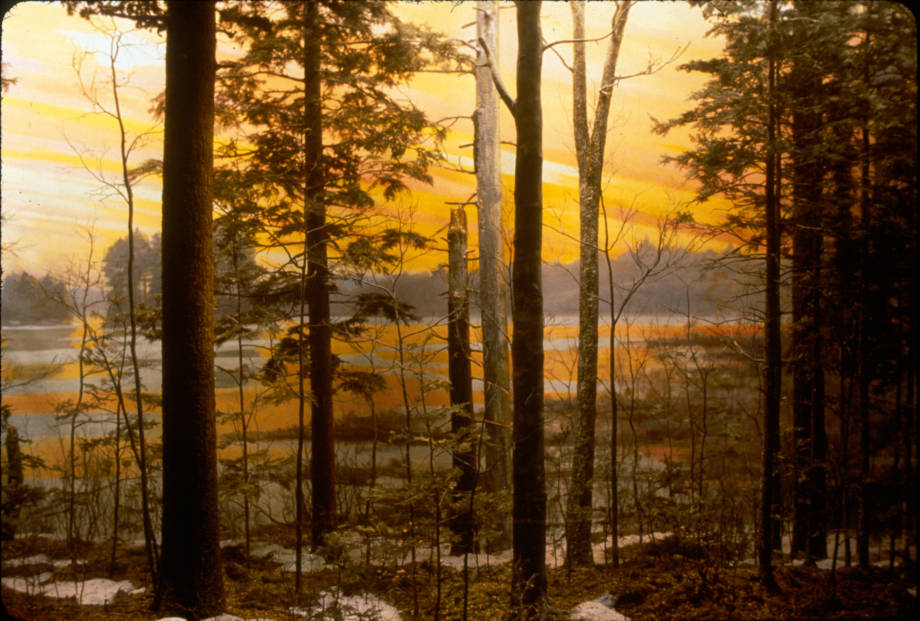