The end of the spring semester brings many awards ceremonies to the University of Missouri campus, for excellence at the MU- or UM System-level in teaching, advising, research, extension and entrepreneurship. The College of Agriculture, Food and Natural Resources was well represented at this year’s various ceremonies.

Stephen H. Anderson, Albrecht Distinguished Professor of Soil and Environmental Sciences, and Chris B. Lee, assistant teaching professor of biochemistry, were honored with 2016 Excellence in Education Awards from the MU Division of Student Affairs. The awards are granted to a total of 10 faculty members, advisors or academic administrators who make significant contributions to out-of-class learning experiences for MU students, and who have demonstrated a long-standing commitment to student learning and personal development. See more information about this award.

Scott Brown, assistant extension professor, agriculture and applied economics, was honored with the C. Brice Ratchford Memorial Fellowship. The award recognizes a faculty member in the UM System who demonstrates commitment, dedication and effectiveness in advancing the land-grant mission through extension, international education and agricultural economics programs. The award is named after the late C. Brice Ratchford, president emeritus of the University of Missouri and dean of cooperative extension. See more information about this award.

Nina Furstenau, instructor, science and agricultural journalism, and Harvey James, professor and director of graduate studies, agricultural and applied economics, were both honored as 2016 Writing Intensive Excellence Award winners from the Campus Writing Program. Six honorees were chosen from across campus for their work promoting critical thinking, multiple interpretations and meaningful learning in a writing-intensive course. See more information about this award.

Peter Scharf, professor of plant sciences, was one of three faculty member from the University of Missouri to be presented a FastTrack Funding Award from the UM System. Scharf studies the management and utilization of nitrogen and fertilizers by farmers. Funding will help devise and deploy drone and satellite imagery capabilities to better evaluate and predict corn loss due to nitrogen deficiency, thereby increasing yields to help feed a growing global population. To date, this funding program has contributed to the development and commercialization of existing technologies and has “fast tracked” more than 35 publications and presentations resulting in seven licensing agreements, five startup companies and more than $900,000 of venture capital funding. See more information about this award.

Jerry Taylor, Curators Distinguished Professor of Animal Sciences and Genetics and Wurdack Chair in Animal Genomics, animal sciences, was honored with the 2016 Distinguished Faculty Award from the Mizzou Alumni Association. These awards have been given out since 1968 to recognize achievements of faculty and alumni. An international leader in genomics, Taylor is involved with the translation of next-generation sequencing technologies, making DNA testing a reality for preventative medicine and the health of humans and animals. He has received more than $43 million in research funding and is a Fellow of the American Association for the Advancement of Science. His genomics research and graduate training program is considered one of the world’s best, and he has mentored 61 postdoctoral fellows, M.S. and Ph.D. students. See more information about this award.

Sharon Wood-Turley, assistant teaching professor, adviser chair and program chair, science and agricultural journalism, received the Excellence in Advising Award from the MU Advisors Forum. The Excellence in Advising Award recognizes two individuals each year at MU – one faculty member and one staff member, who have demonstrated the qualities associated with outstanding undergraduate student advising. Wood-Turley is the sole advisor in the program and typically advises 45-50 students per year. See more information about this award.

Xiaoqin Zou, professor, physics and biochemistry, will be honored this fall as the recipient of the Chancellor’s Award for Outstanding Research and Creative Activity in the Physical and Mathematical Sciences. Her appointment is in both biochemistry, and physics and astronomy. This award gives special recognition to MU faculty members who are in the developmental phases of their careers, have made outstanding contributions in research and/or creative activity and have great promise for achieving wider recognition. Two awards are presented annually, in rotating categories, which include, in addition to Zou’s, biological sciences, performing arts and humanities, and behavioral and social sciences. See more information about this award. 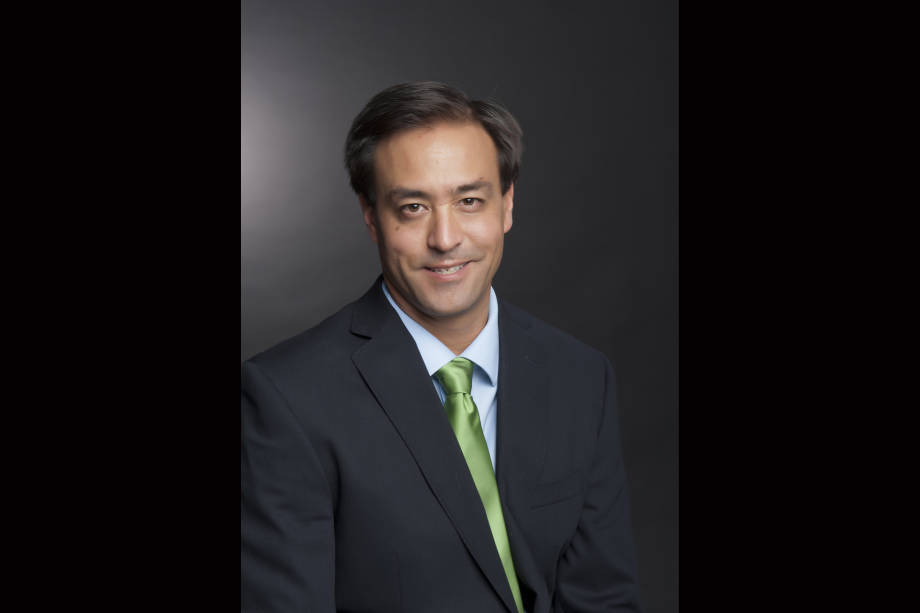 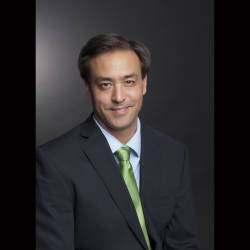 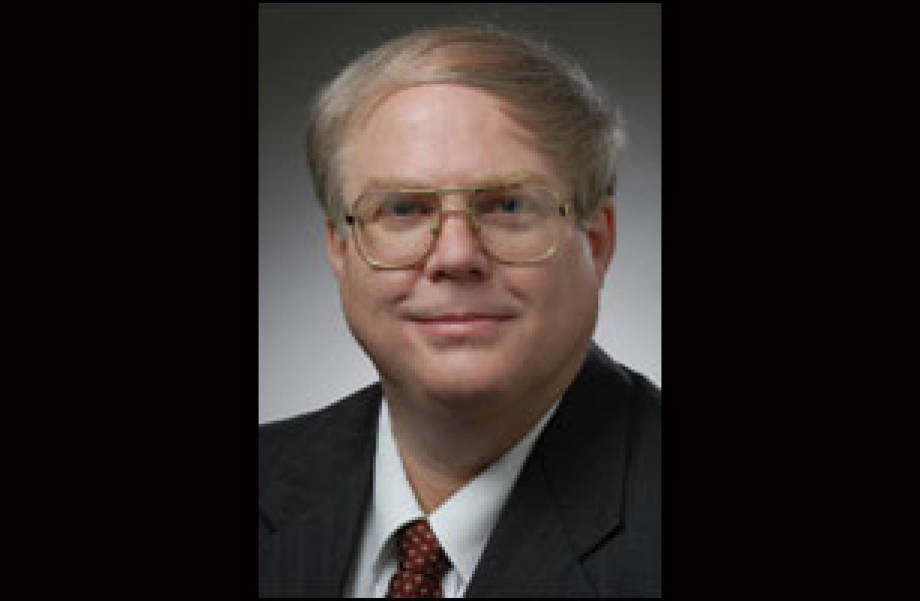 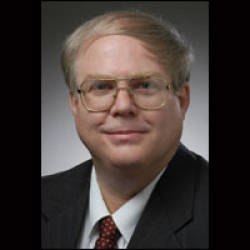 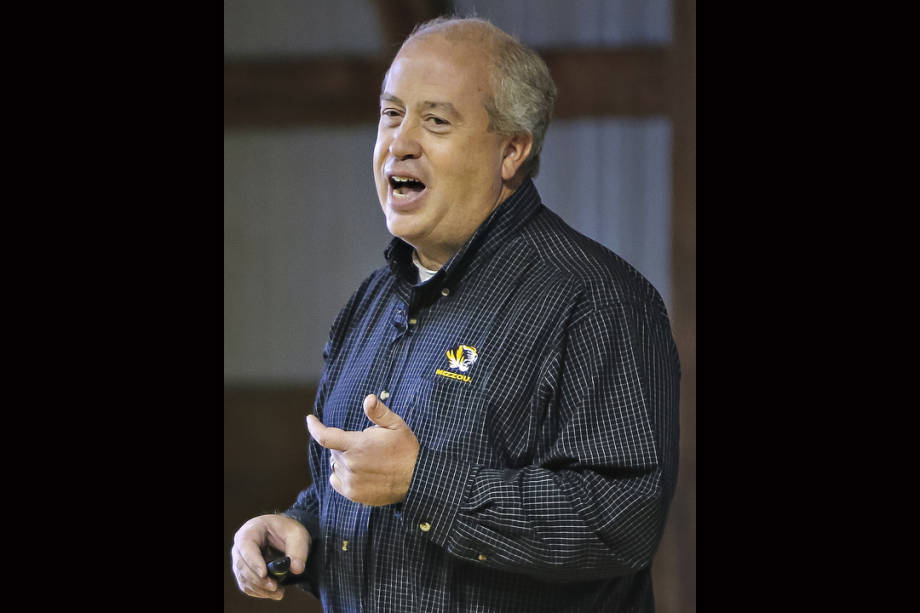 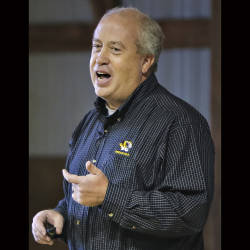 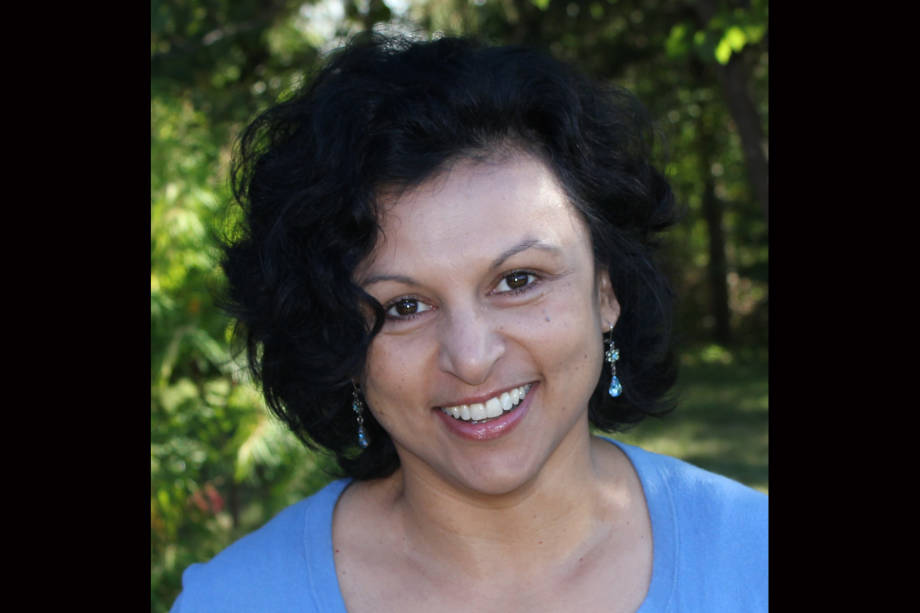 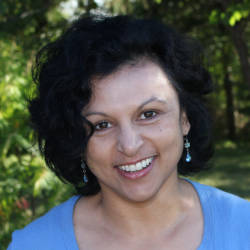 Nina Furstenau was honored with a 2016 Writing Intensive Excellence Award. 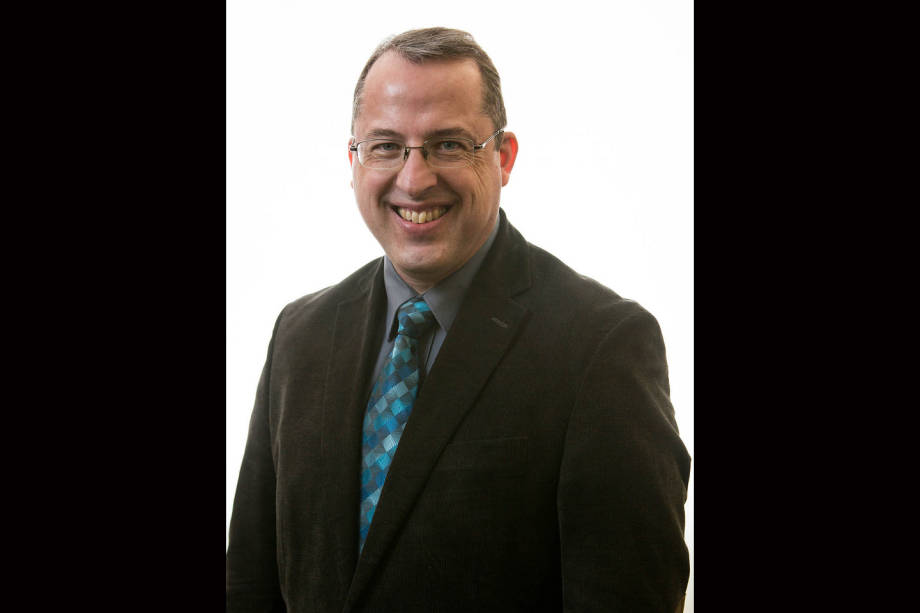 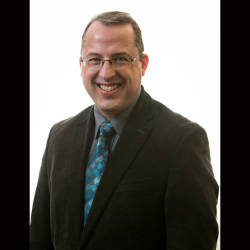 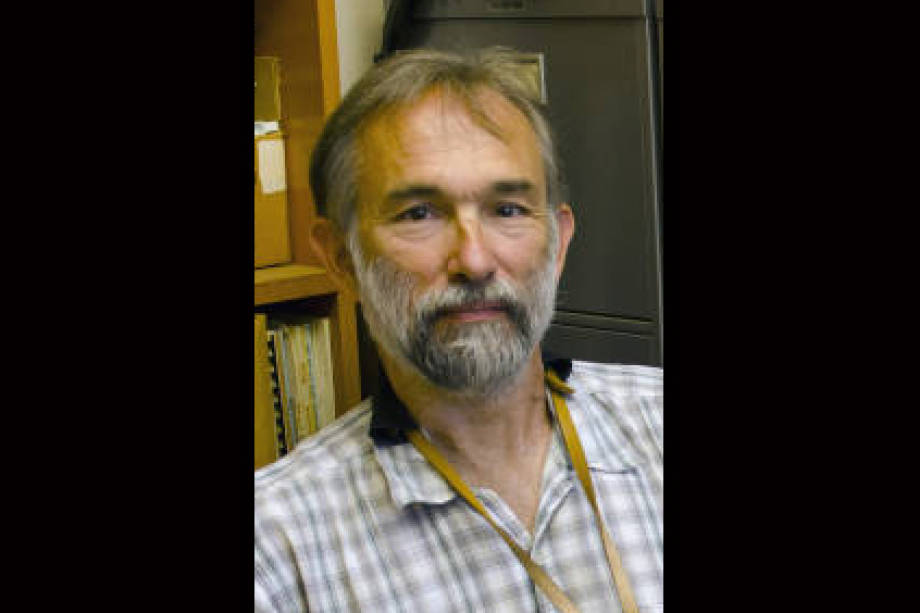 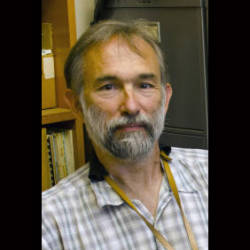 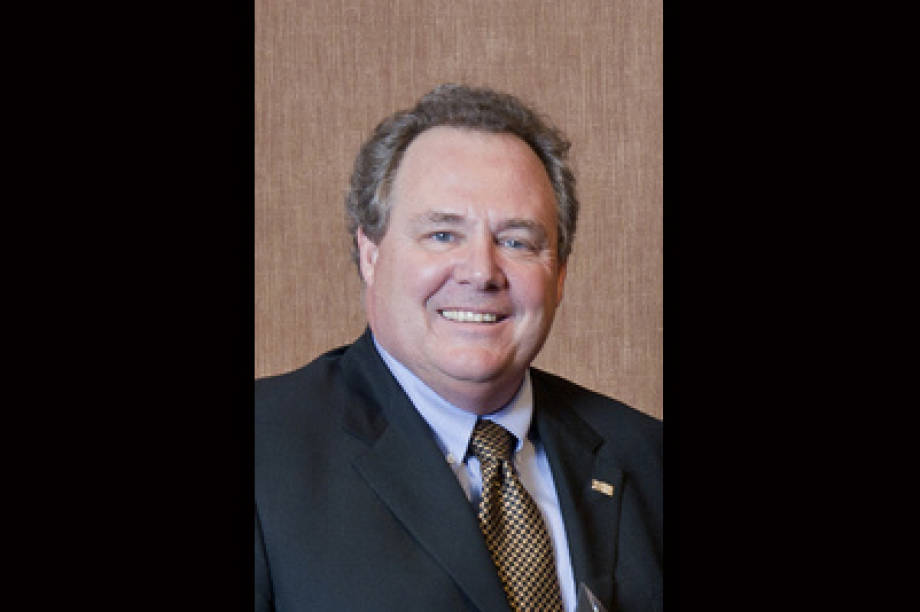 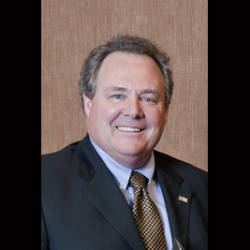 Jerry Taylor is the recipient of the 2016 Distinguished Faculty Award from the Mizzou Alumni Association. 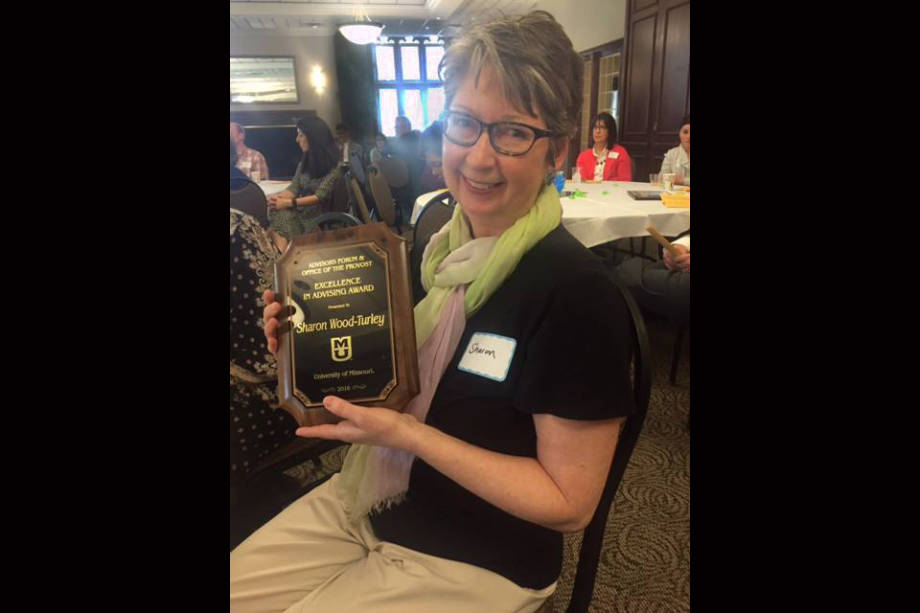 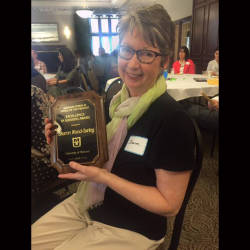 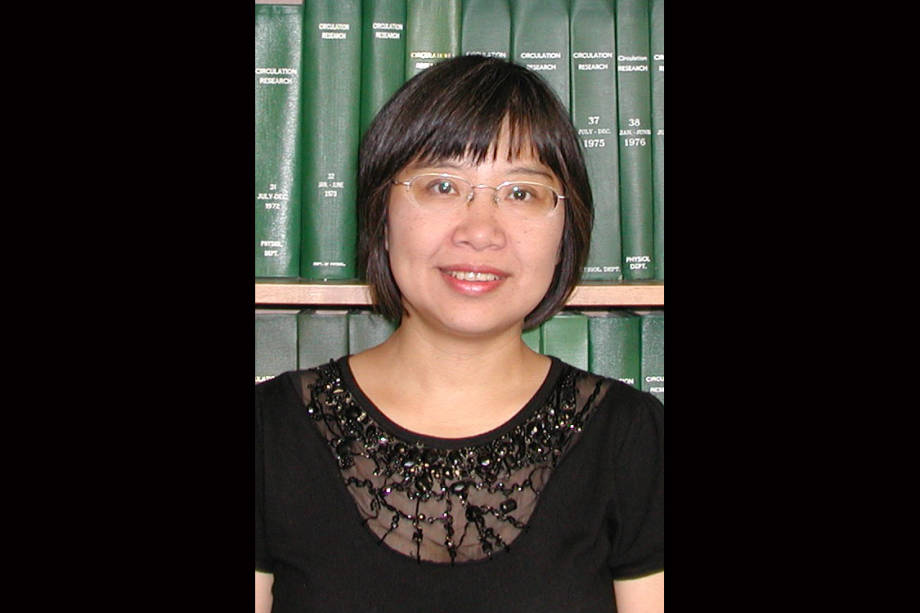 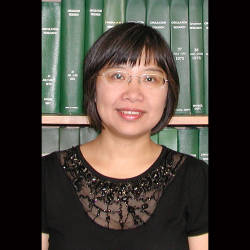 Xiaoqin Zou received the Chancellor's Award for Outstanding Research and Creative Activity in the Physical and Mathematical Sciences.