The Missouri Soybean Center will be officially unveiled… Expand ▸

The University of Missouri soybean community has recently developed the Missouri Soybean Center, with a focus on, “Promoting and enhancing Missouri soybean research, teaching and extension to address current and future challenges facing the soybean industry.”

The Center will be unveiled during the Missouri Soybean Center Symposium, which will take place from 8 a.m. to 5:15 p.m. Thursday, April 28, in the Monsanto Auditorium of the Bond Life Sciences Center on the University of Missouri campus. 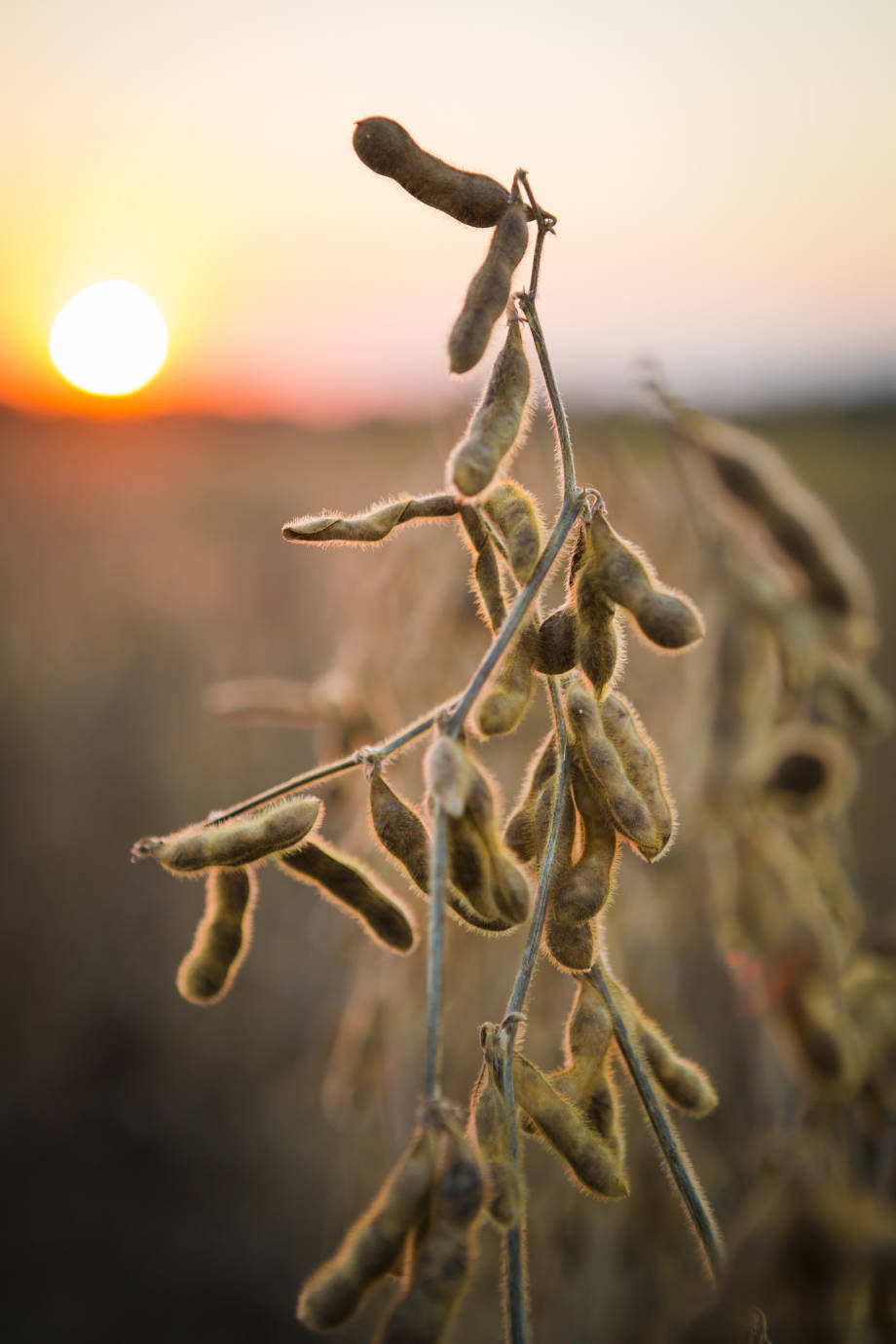 The Missouri Soybean Center Symposium will feature numerous speakers — including a farmer, graduate student and a handful of professors.

“The soybean is our No. 1 crop in the state,” said Bill Wiebold, professor, plant sciences. “We have expertise here at the University of Missouri that probably few other universities have – looking at the breadth of everything from molecular biology to extension.”

Interested individuals can register on the Missouri Soybean Center website. The first 125 registered attendees will receive a free lunch.

Following the unveiling, a diverse lineup of speakers will present.

“A soybean symposium is not necessarily new,” Wiebold said. “This is probably a little bit broader in its reach, though. We’re going to have a farmer talk, we’ll have a graduate student talk. It’s a little bit different.”

“I’m really pleased to have a farmer come in and talk to the group,” Wiebold said. “This will be a good opportunity to hear what a soybean farmer dealt with in 2015.”

“It’s exciting to have a graduate student present as well,” Wiebold said. “They’re the future.”

The afternoon sessions will include Melissa Mitchum, an MU associate professor, and Douglas Allen, a USDA research scientist with the Danforth Plant Science Center. 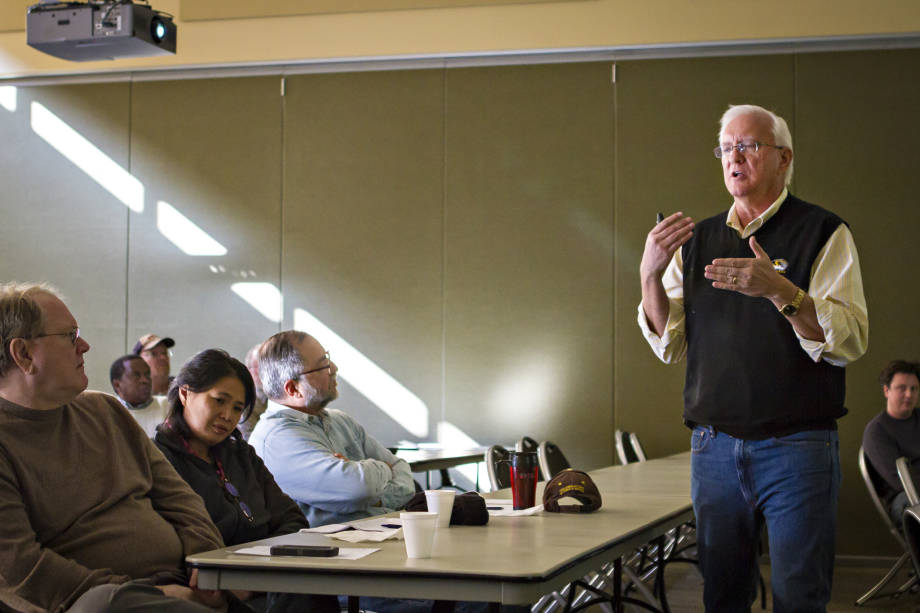 “That lecture has existed for a while,” Wiebold said. “It’s great to have that as part of this symposium. Randy Nelson is really well known around the nation. He’ll do a great job.”

The last hour of the day will include a reception and an opportunity to have a conversation with the speakers.

“I feel good about bringing all kinds of disciplines and all kinds of viewpoints together,” Wiebold said. “You have the federal group, you have the University, you have the farmers – it’s quite the coalition. It’s exciting. There is so much to talk about when it comes to soybeans. People are excited about the opportunities that will be presented by the center, and they want to be a part of it.”