Robert K. Schattgen had a loyal customer base and did the… Expand ▸

Robert K. Schattgen was always dedicated to his craft. 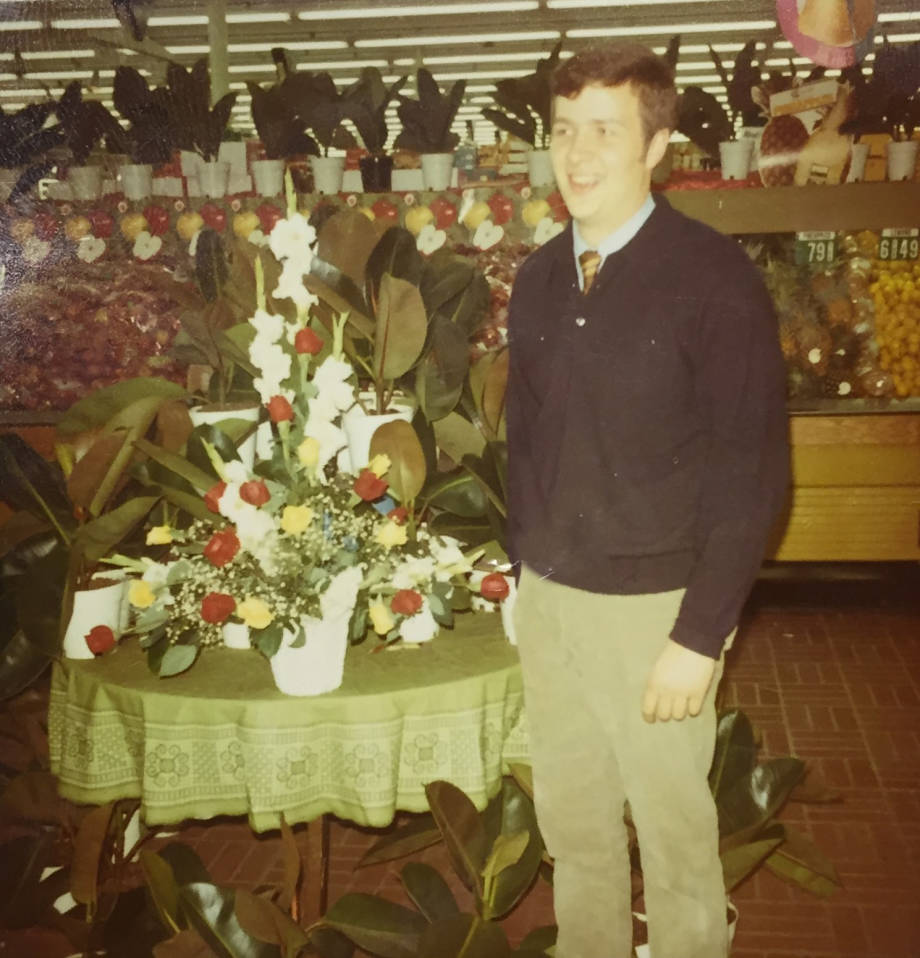 Robert, who graduated from the University of Missouri in 1971 with a degree in horticulture, served the Columbia community as a retail florist for more than 40 years.

“Robert loved his work,” Sharon Ford Schattgen, Robert’s wife, said. “He enjoyed serving and supporting his customers – and he had a large following of clients – including folks who started buying flowers and plants from him during the early 1970s at Nowell’s Flower Shop.”

Sharon, family and friends recently dedicated a bench in Robert’s memory in the Woodland and Floral Garden, located on the east side of the Agriculture Building on the MU campus. Robert’s bench is located right outside Tiger Garden.

Tiger Garden opened in 2005 and is a full-service floral shop ran by MU students.

“When Robert was at MU, he took several courses in the area that is now Tiger Garden – the sales area and the workroom,” Sharon said. “Robert also loved the Woodland and Floral Garden, partly because it was established by several of his professors in the horticulture department. I still remember how excited he was the first time he saw it.

“I became involved with the Friends of the Mizzou Botanic Garden as a result of dedicating a bench in honor of my grandparents several years ago. So, given Robert’s love of the Woodland and Floral Garden, I thought it was appropriate to honor his life and work with a bench.”

Robert’s career in the floral industry began in his late teens. He delivered flowers for Wichman’s Flower Shop in Webster Groves, Mo., the summer after his high school graduation and also during the two years he attended St. Louis Community College-Meramec.

Robert enrolled at the University of Missouri in 1968. His work continued, too. 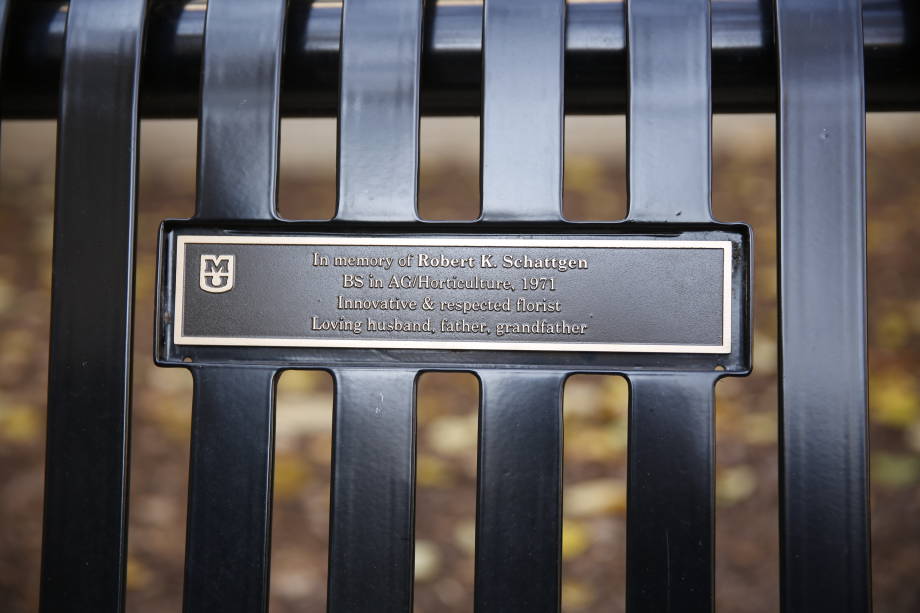 “When he enrolled at the University of Missouri in 1968, he went to work for H.R. Mueller Florist, which was located in downtown Columbia – where Kaldi’s Coffee is now,” Sharon said. “Even though he began his career in horticulture as a delivery person, he quickly learned how to make floral arrangements and to serve as part of the sales staff. And, he was always very interested in the business aspects of operating a retail florist shop. Thus, his studies at MU included business courses, as well as horticulture classes.”

Working at H.R. Mueller Florist furthered Robert’s interest in being a florist – and led to another positive interaction.

“Robert and I met when we were both working at H.R. Mueller Florist,” Sharon said. “We were both MU students at the time.”

Robert accepted a position with Nowell’s Supermarkets after graduating from MU in 1971.

“He was very excited about the prospect of establishing and operating a retail flower shop within a grocery store – which was a very new concept at that time,” Sharon said.

Robert succeeded in making a flower shop popular in a supermarket setting, building a strong customer base.

“He really was a pioneer in terms of building a very successful flower shop in a supermarket environment,” Sharon said. “We take this sort of thing for granted now, but in the early 1970s, flower shops were not common in grocery stores. 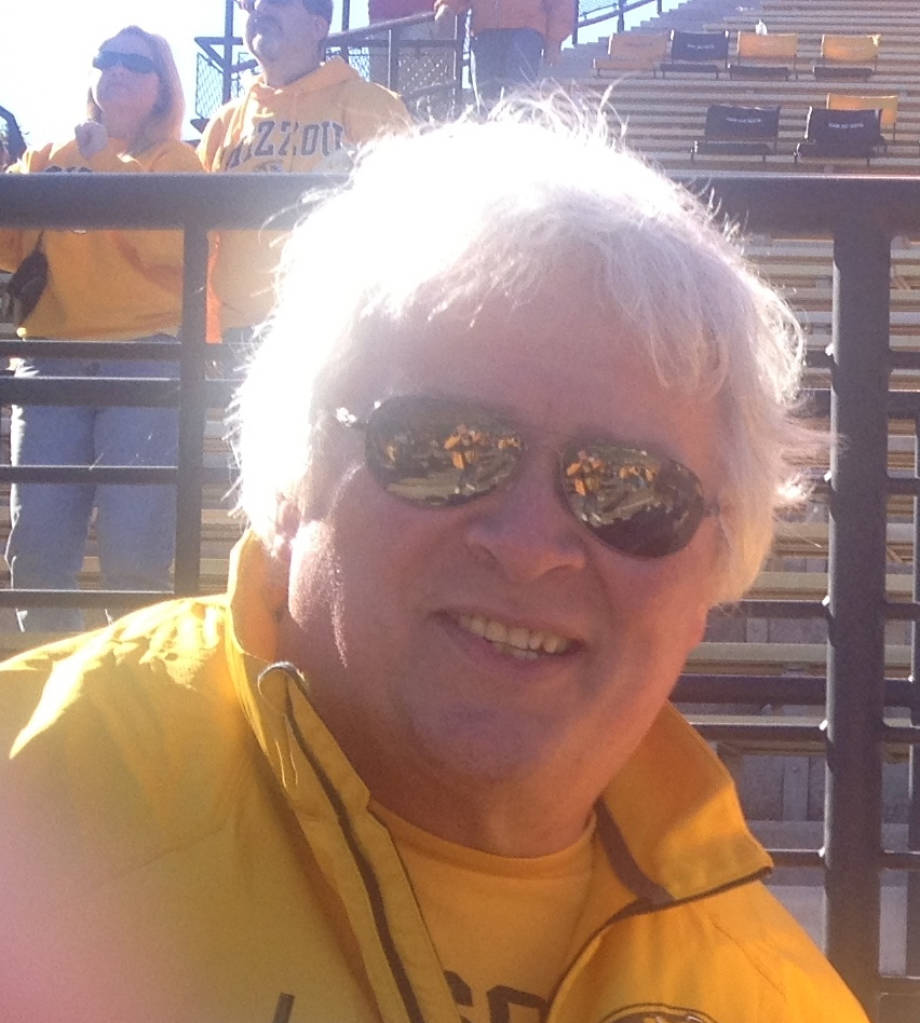 Robert stayed connected to Mizzou, too. He taught a flower store management class at MU due to his experience in that market. Robert returned to the horticulture department often, as he bought flowers to sell at his shop.

“Robert came to Columbia in 1968 to attend MU and he never left,” Sharon said. “He loved living and working in Columbia and being in close proximity to Mizzou. As a student, he attended football and basketball games, concerts and theater productions, and he continued to enjoy these types of MU events after graduation.

“He was also pleased at the way Tiger Garden evolved, and he appreciated how important it was that horticulture students have opportunities to work in an authentic flower shop.”

Robert was always focused on making his customers happy. Sharon is making sure Robert’s legacy lives on.

“Throughout his years as a Columbia florist, Robert had a very large and loyal customer base – mostly because he made sure he and his staff met their needs,” Sharon said. “He was devoted to his profession, and there was nothing he enjoyed more than making his customers happy. He was very customer-focused, but he also completely understood and always implemented the principles required to operate a profitable business.

“After Robert died, we established a memorial fund to support horticulture students who plan to work in a retail flower shop. The bench in the Woodland and Floral Garden – very near Tiger Garden – is a lovely complement to this fund and the perfect way to honor his respect and affection for the Mizzou Botanic Garden.”

There are numerous ways to give to the Mizzou Botanic Garden, including tribute benches, tribute trees and tribute gardens.