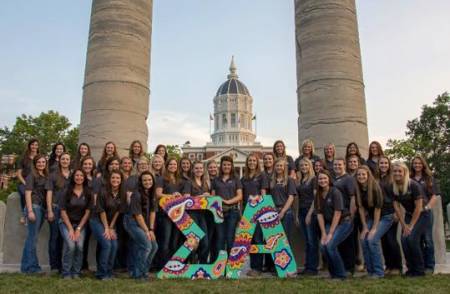 s stated in its mission statement, Sigma Alpha Sorority is dedicated to “cultivating professional women in agriculture.” The MU Chapter plans to take its mission one step further by using prize money to purchase livestock from a young woman at the 2016 Missouri State Fair.

Sigma Alpha received a $1,000 prize for placing third in the competition, and the sisters plan to pay it forward by supporting women in agriculture through philanthropy. Sophomore Clara Knipp, philanthropy chair for Sigma Alpha-Alpha Chi, coordinates monthly philanthropy activities for members and helped plan most of the CAO activities.

“Sigma Alpha-Alpha Chi is very passionate about supporting women in agriculture,” Knipp said. “We will most likely use the prize to purchase a share of a livestock raised by a young woman at the annual Missouri State Fair Sale of Champions. Another portion of the money may be donated to Heifer International, which is an organization that seeks to end world poverty and hunger through sustainable agriculture.”

The competition involved both an individual and organizational component. Sigma Alpha sorority sisters participated in the contest from September to November. They engaged in activities such as volunteering and collecting 270 pounds of food for The Food Bank and handing out facts about meat consumption and production in Speaker’s Circle. One member made a video about women in agriculture using pictures of sisters working on their family farms.

The group learned about the CAO competition through an alumni member who was present when the sorority participated in the same event a few years ago.

“I think the CAO competition is designed for advocates in the agriculture industry to engage more closely with the community,” Knipp said. “Through talking with farmers’ market patrons, passing out meat industry facts, and being active on social media, Sigma Alpha members were able to engage with consumers who they didn’t previously know.”

Overall the event involved students and organizations from more than 175 different colleges and universities. Other MU groups involved were Block and Bridle, Collegiate Farm Bureau, Missouri Tigers for Tigers and the Quarter-Scale Tractor Pulling Team. The competition brought on more than 1.4 million impressions on Twitter, Facebook and Instagram.

“We started CAO to provide college students with a passion for agriculture the tools they need to be confident communicators to engage their peers and influencers in their community on these important issues,” Kay Johnson Smith, president and CEO of the Animal Agriculture Alliance, said in a statement.

Some challenges the sorority faced were agreeing on a time for activities that worked with members’ busy schedules and explaining and informing members about the CAO competition and how it works. The sisters created online surveys and Google documents to work with sisters’ schedules and had a PowerPoint presentation at a chapter meeting that explained and answered questions about the competition.

“I think this experience has strengthened the relationship among group members because we encouraged each other to participate and compete,” Knipp said. “This was something that was talked about a lot at our chapter meetings because there were so many activities going on. In the end, being able to place third has given us more motivation to compete in the future.” 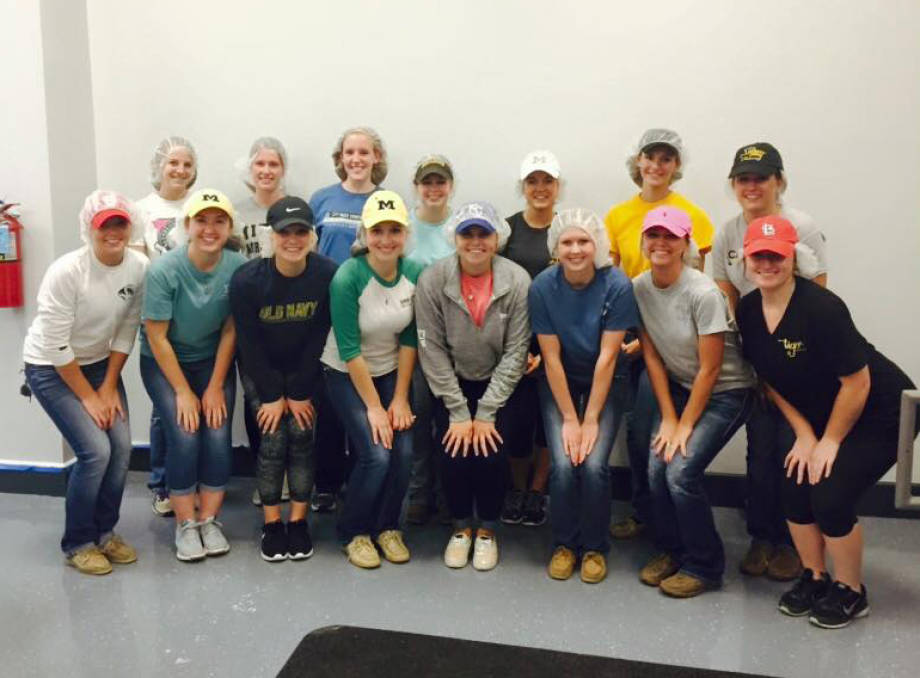 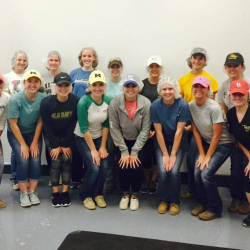 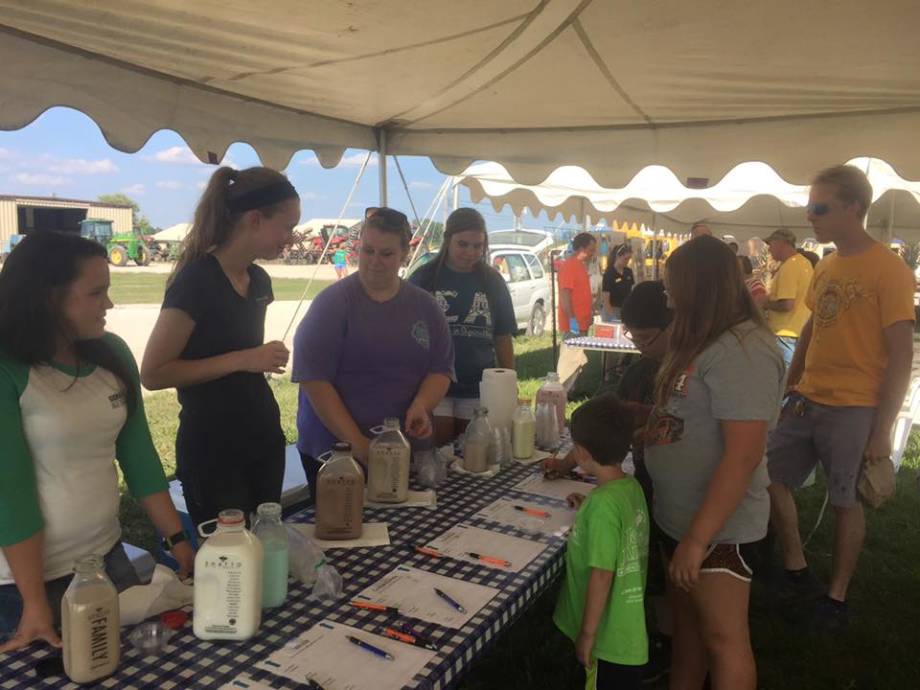 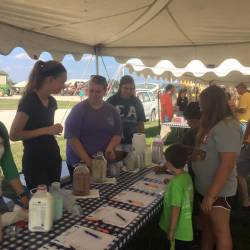 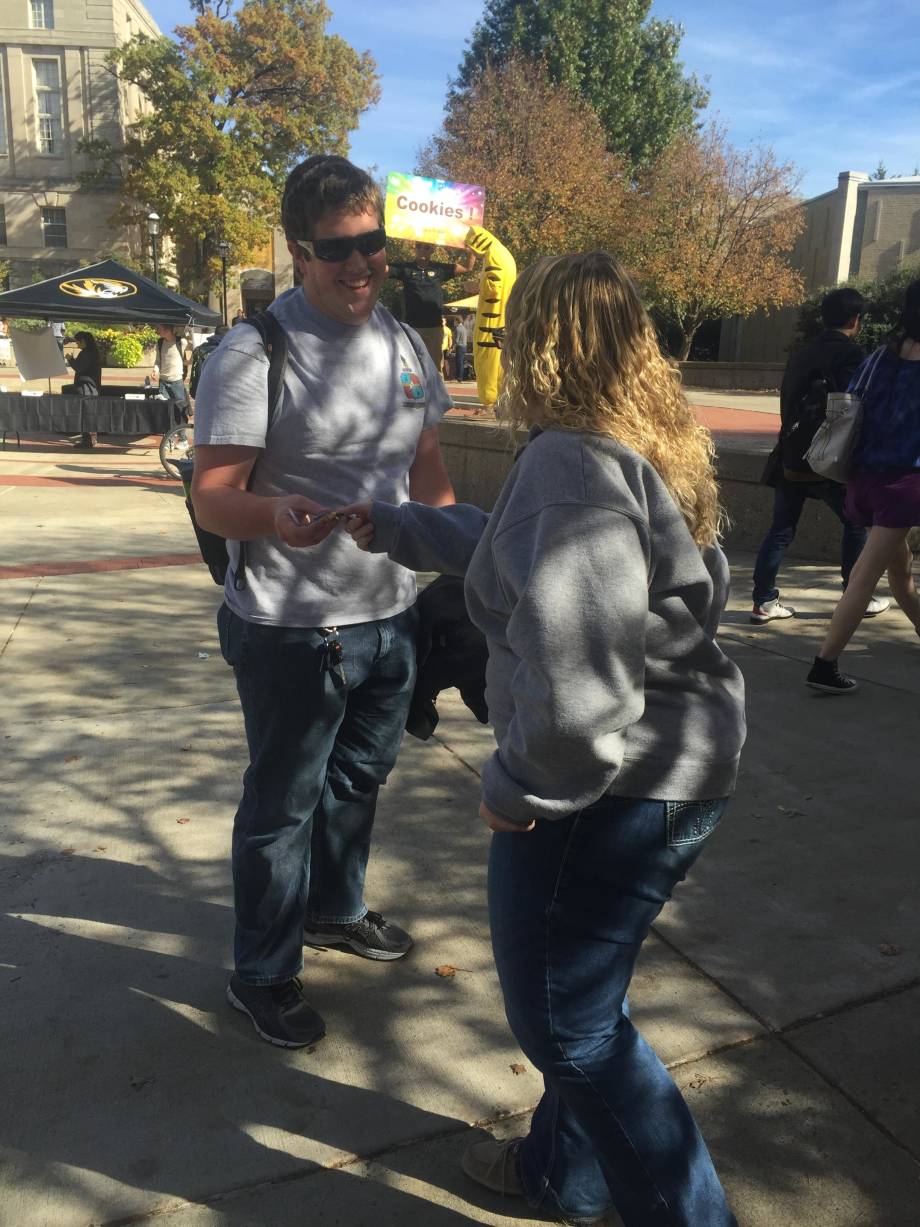 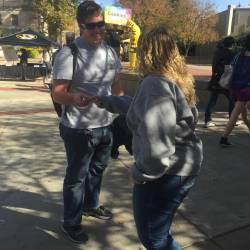