Whitney Kinne met Bongiwe in 2013 during a mission trip. The… Expand ▸

Whitney Kinne has always wanted to make a difference, whether it be in the agriculture industry or the mission field.

Kinne, CAFNR Career Services assistant director, is doing just that – on both fronts.

Kinne was named the 2015 Missouri Cattlewoman of the Year during the Missouri Cattle Industry Convention in early January. Kinne and her husband, Shane, were also recently featured on the Children’s HopeChest website for their involvement in mission work. 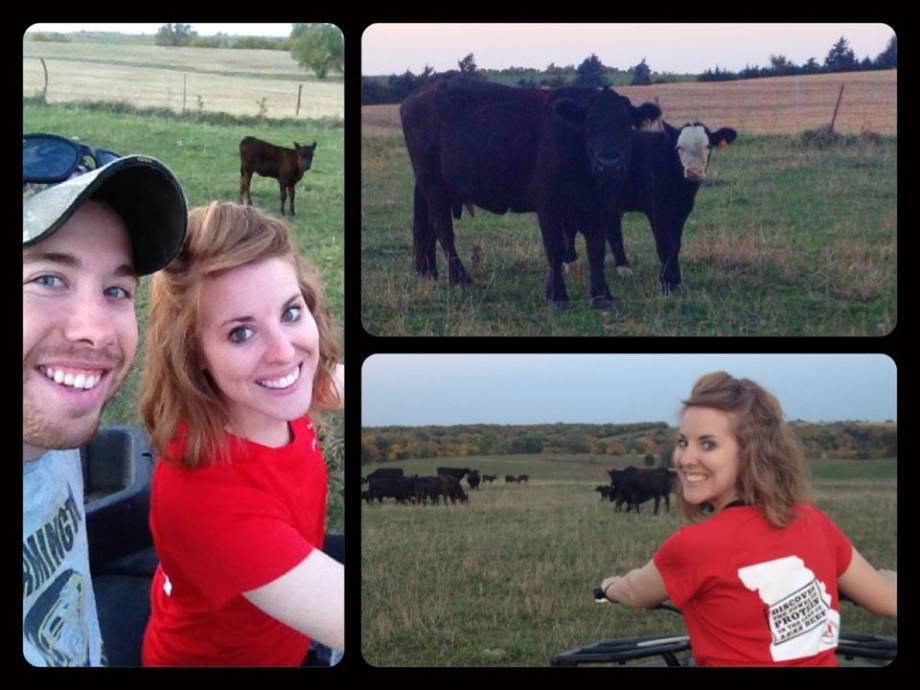 Kinne said she was humbled to receive the Cattlewoman of the Year award.

“It came as a complete surprise,” Kinne said. “I didn’t know that I was going to be called up on stage. It’s an honor.”

Kinne graduated from the University of Missouri in 2010. Her first job was with the Missouri Beef Industry Council, where she was the director of consumer outreach. Part of Kinne’s job was partnering with the Missouri Cattlewomen’s Association.

“When I took my role with CAFNR, I certainly wanted to stay involved in the Missouri beef industry,” Kinne said. “I grew up with sheep and horses, but Shane grew up raising cattle. We knew we wanted to be in the cattle business together.

“I was taking a new step in my career, but I still wanted to be engaged in the beef community.”

Kinne stayed involved in a couple of different ways. First, Whitney and Shane have their own cattle they are raising.

“We’ve owned a few head of cows the last few years,” Whitney said. “We actually just bought a set of bred heifers in December, and we’ll have some calves on the ground at the end of February. We don’t live on acreage here, so our heifers are in northwest Missouri on Shane’s family farm. We’re thankful we’ve been able to partner with Shane’s parents on a share agreement where they take care of the cattle daily, but we are still involved on weekends and in management decisions. Our goal is to buy farmland of our own in the future.”

Secondly, Whitney has served as the chair of the Beef Queen contest, sponsored by the Missouri Cattlewomen’s Association, for the past two years.

“I’ve really enjoyed coordinating the contest – from promoting the contest across the state, to making sure the contest runs smoothly,” she said. “I enjoy working with the contestants, judges and sponsors to be sure the program supports the mission of promotion and education of the Missouri beef industry.”

The Beef Queen serves from January to December. It is the queen’s job to go out and promote the beef industry.

Promoting the beef industry is something Kinne is focused on as well.

“We want to do everything we can to talk about beef and how cattle are raised,” she said. “We want to help people feel comfortable eating the beef they love. I’m always willing to share ideas with people looking to make beef a convenient, affordable and healthy part of their lifestyle.” 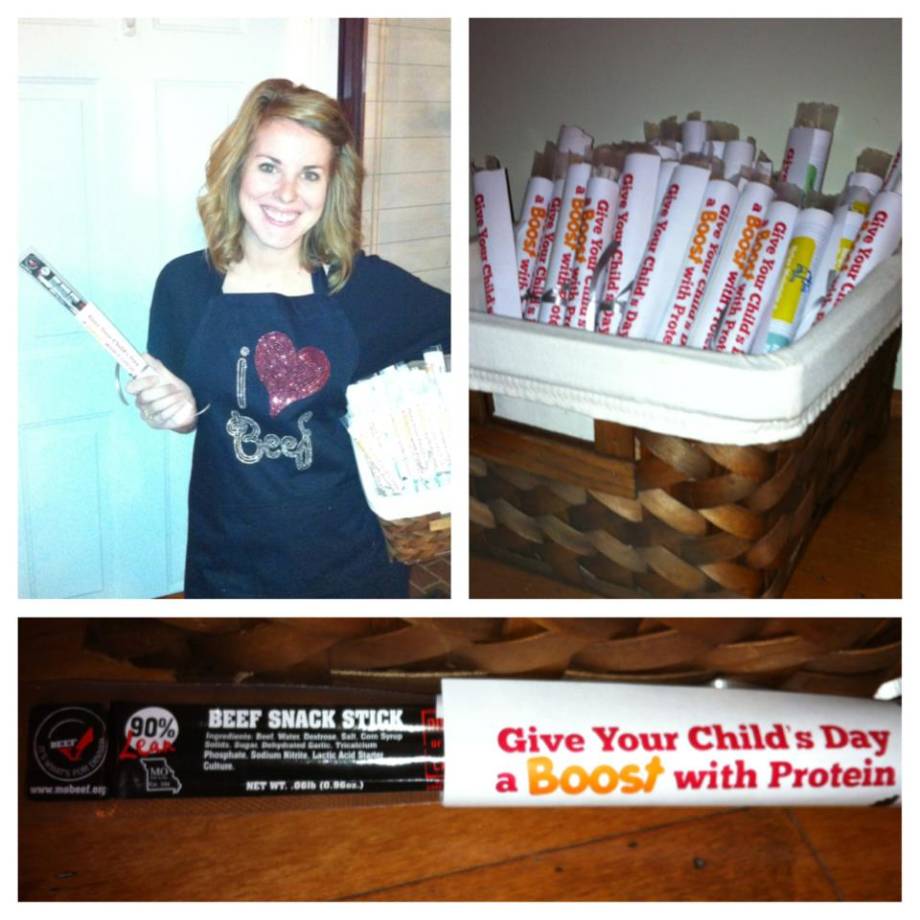 Whitney and Shane are also sponsorship coordinators for Children’s HopeChest, an organization that partners with Christian communities overseas with the focus on helping orphaned and vulnerable children. Whitney and Shane traveled to Swaziland, Africa, in 2013 and 2014 with Adventures in Missions and were shortly connected with Children’s HopeChest.

As sponsorship coordinators, the couple is committed to leading the efforts to share the stories of the kids and families they’ve connected with during their two trips to Swaziland. Whitney and Shane speak to church groups and congregations seeking support for the 200-plus children in the Bhalekane Carepoint, where they serve. The ministry is focused on helping the community survive, thrive and succeed. One example of the effort to empower this community is the annual “Change Their Story” campaign the Kinnes work to promote. In December 2014, nearly $9,000 was raised to build a chicken and egg farm at Bhalekane Carepoint to provide eggs and income to the community.

“Being a beef girl, I joke that this campaign was not only a miracle for the kids and families at the Carepoint, but also a miracle to get me so excited about poultry,” Whitney said. “The building was completed last summer and now they have 200 chickens. We love witnessing our passion for these kids and our passion for agriculture intersecting in such a meaningful way.”

In December 2015, nearly $4,000 was raised to support the youth leadership education and development program that provides daily discipleship to the kids at the Carepoint. Whitney said this is a very important part of the partnership, as it gives native youth from the local community a chance to gain leadership skills and education that might not otherwise be available to them.

“It’s no surprise Shane and I feel strongly about supporting the youth development in Swaziland,” she said. “We both grew up with our dads teaching agriculture, Shane’s undergrad degree is in Ag Education and now I’m in the Ag Ed graduate program. My dad’s favorite encouragement to me my entire life has been, ‘show some leadership,’ and I’d say that is carrying over into what we’re doing in Swaziland.”

The mission work continues in 2016 as well. Shane will lead a team to Swaziland in August, with a continued focus on helping orphaned and at-risk children.