A group from CAFNR is helping develop master's programs for… Expand ▸

The University of Missouri College of Agriculture, Food and Natural Resources is at the forefront of research and education – and that reach is extending globally.

A group from CAFNR is collaborating with the Eurasian Center of Food Security, based out of Moscow State University, to develop two online master’s programs, both focused on food security needs in the Eurasian region. The two programs developed by CAFNR incorporate agribusiness management, and land and water resource management.

“I hope this is a first step for us in using our expertise in program and curriculum design to help other countries,” said Anna Ball, associate professor and department chair of agricultural education and leadership. “Food security is a world problem, so I think accessible education in online formats is going to continue to come up in other areas of the world.”

After developing a desire to focus more on sustainable agriculture, Moscow State and the Eurasian Center for Food Security worked with The World Bank to fund the project. They made a worldwide call for proposals for the project.

The World Bank offers help to several countries with capital projects, through loans, advice and other resources. 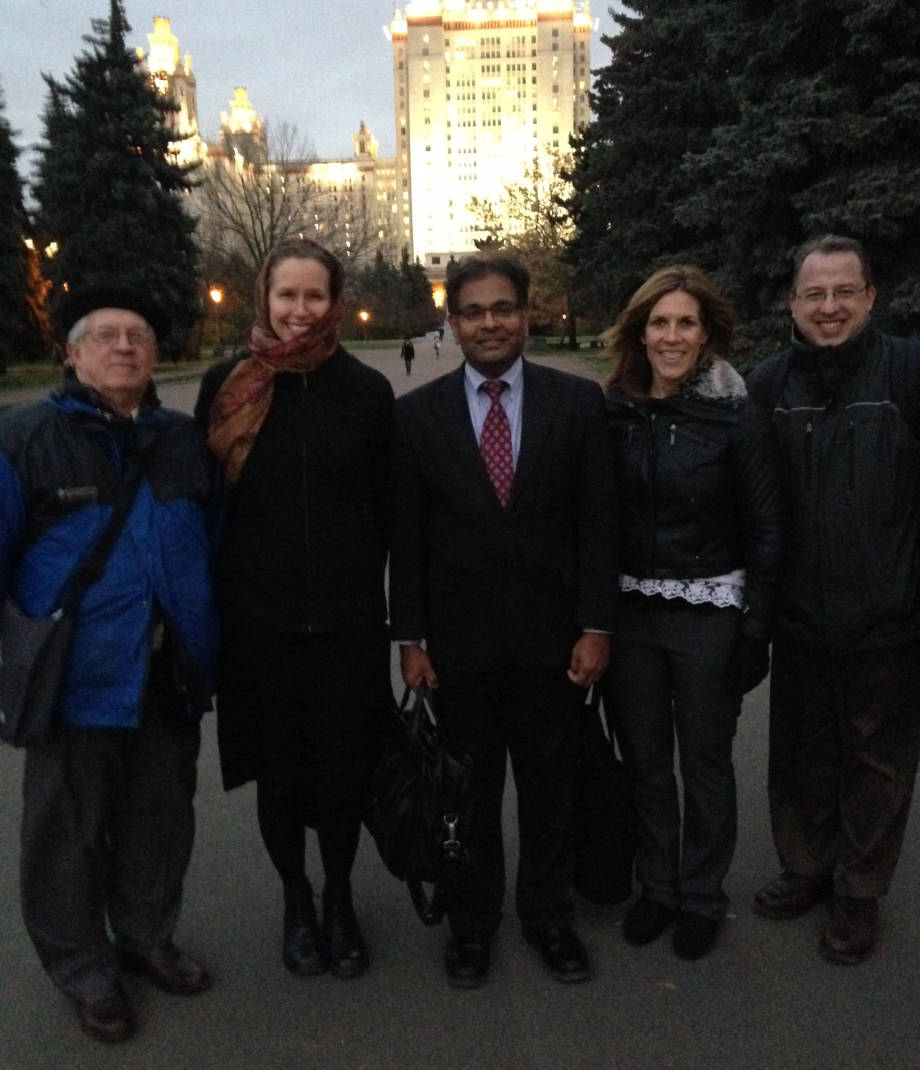 Collaborating with Monarch Media, CAFNR put in the strongest bid. Monarch Media, based in California, has experience with the design and implementation of online learning, and will eventually translate the entire project into Russian. They are managing the project.

Monarch Media was founded in 1997 by Claire Schneeberger, who is leading the project and headed the visit to Russia with four CAFNR representatives. Monarch Media is an industry leader in developing online projects. They specialize in the type of project that Moscow State was looking for.

CAFNR, a sub-contractor on the project, is creating the complete curriculum plan and materials for the master’s classes.

“It’s a major undertaking,” Jose said. “You have to have experience doing online courses. With two different programs, you need expertise in a number of fields. It’s not easy.”

“We have a lot of faculty working on each program,” James said. “It’s definitely a collective effort. I’m hoping we can use this as a way to maintain ties with Moscow State and maybe even leverage into something more long term.”

Online programs are something with which CAFNR has plenty of experience. Moscow State does have online courses but wanted external expertise to assist in developing degree programs focused on food security. The programs will target students in Russia and especially in Central Asian countries that were formerly part of the Soviet Union. Moscow State and the ECFS also wanted the programs developed faster, and was looking for help in that regard.

That made the Monarch Media and CAFNR joint effort the best choice for the project.

“Our investment in online training is paying off,” Jose said. “We are being recognized as a leader globally.”

CAFNR began the basics of the project in August – and will have it finished by the end of June. That quick turnaround is due to the experience of the individuals working on the project and the willingness to work together each step of the way.

Ball is serving as the educational designer on the entire project. Her group is working with faculty members on various items within the project. Ball is also working closely with Monarch Media.

“They’re managing all of these running parts,” Ball said. “I work with them in regards to how they package the instruction materials, what it’s going to look like, etc.”

Ball added that Moscow State University’s master’s programs differ from the ones offered at MU.

“Their system, when it comes to master’s degrees, is a little bit different than ours,” Ball said. “Their master’s degrees require more credit hours than ours do – almost as many credits as we require for our undergraduate degrees.”

A quick trip to Russia

Schneeberger also travelled to Russia with the CAFNR group, where they met with Moscow State faculty along with several World Bank representatives. The trip lasted from Oct. 27 to Nov. 2. 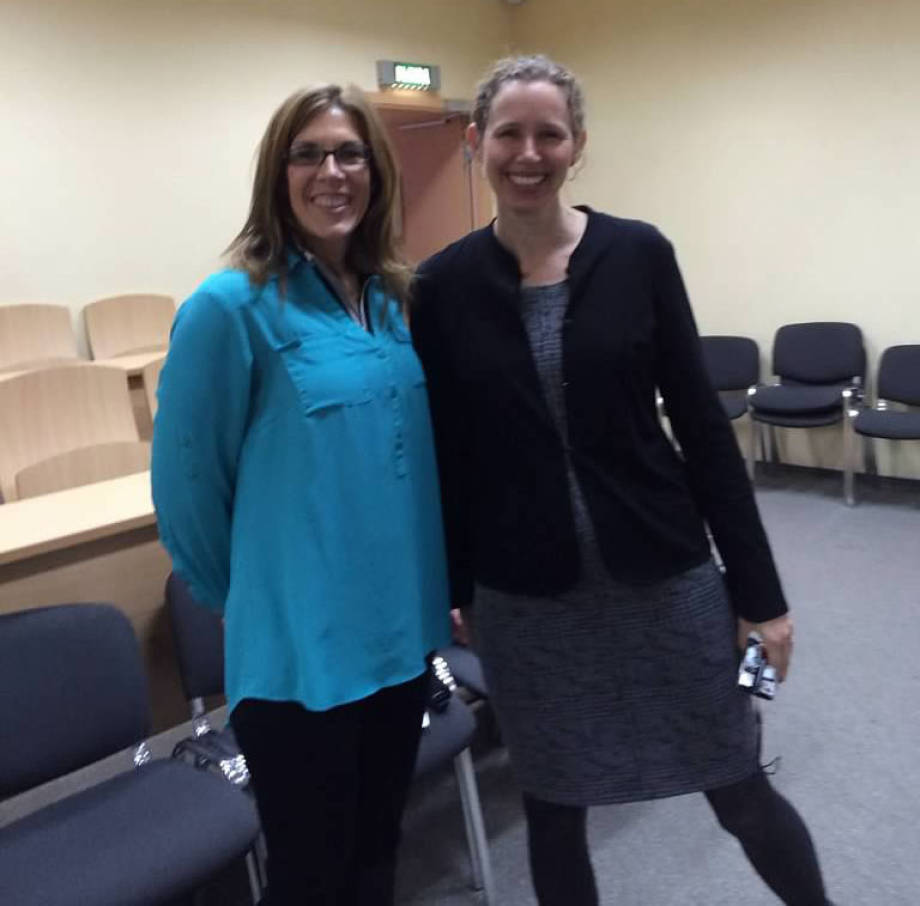 The different sides met to go over everything CAFNR and Monarch Media were working on – and to make sure it met Moscow State’s standards.

“It was extremely important,” Ball said. “We got a really good understanding of what Moscow State’s master’s programs look like. We wanted to make sure we understood what they needed.”

The meeting was successful, with CAFNR receiving positive feedback.

“We wanted to be on the same page,” Jose said. “It was very fruitful.”

Jose added that CAFNR continues to work with Eurasian regional experts to get a better understanding of the agriculture and natural resources in that part of the world. He said that CAFNR is excited to collaborate with Moscow State, and they want the university to take charge of the programs.

James added that the collaboration has been successful thus far.

“It was a good opportunity for our university to do some good,” James said. “We’ve been able to make good connections and build strong relationships with colleagues all over the world.”