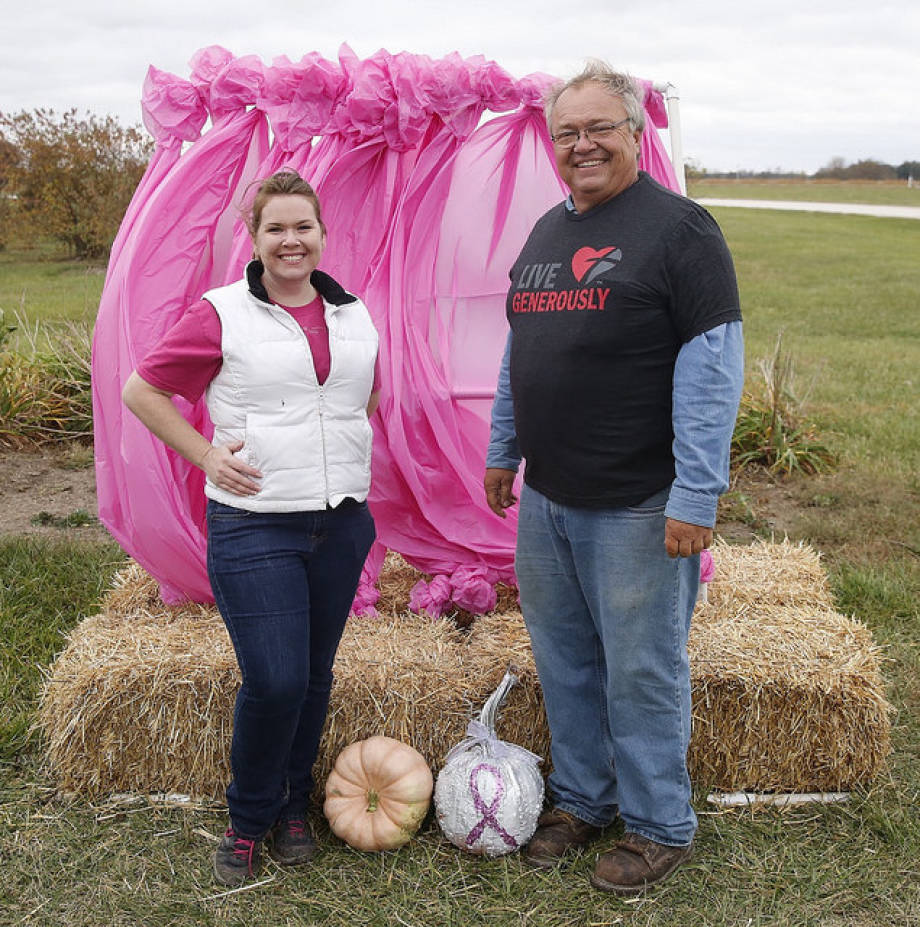 Each Research Center contributed in a different way – from growing and donating pink pumpkins to fundraising.

“The Research Center involvement shows the College of Agriculture, Food and Natural Resources is not just about agriculture,” said Bradford Research Center Superintendent Tim Reinbott. “We’re part of the University of the Missouri and the community. We don’t just produce food – we are tied to each community.

Bradford, located in Columbia, hosted Alisha’s Pink Pumpkin Painting Party on Saturday, Oct. 24. Reinbott said they picked and handed out more than 100 pink pumpkins during the event. Guests were able to decorate the pumpkins in a variety of ways.

It was the second year in a row that Bradford hosted the event.

“This event is a lot of fun,” Reinbott said. “I start getting excited about it when I order the pumpkin seeds.”

The event raised nearly $800 for the mammogram fund at the University of Missouri Ellis Fischel Cancer Center.

The Hundley-Whaley Research Center in Albany raised $850 during its Punkin’ Pickin’ event on Saturday, Oct. 17.

“It was exciting to be able to donate to the Breast Cancer Foundation,” Burdick said. “We want to be involved in our community and this was one way to show it.

“It’s really rewarding to see the kids laugh, smile and jump around everywhere.” 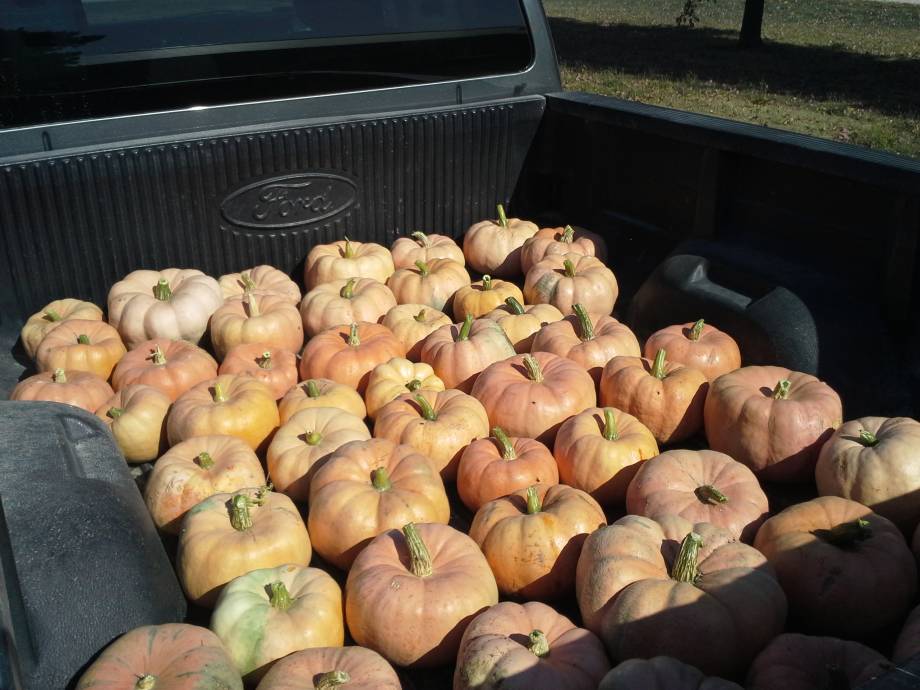 Graves-Chapple not only raised money for the Breast Cancer Foundation, they donated several pumpkins to a local high school to sell for a breast cancer awareness event.

“It’s extremely important to be involved in the community,” Superintendent Jim Crawford said.

FSRC donated pink pumpkins to the Ellis Fischel Cancer Center. Those pumpkins were decorated and displayed in the Healing Garden.

“It’s a great cause,” Superintendent David Davis said. “And this is a great use for our pumpkins. If they can be used to make someone happy, that’s great.”