Beverley Flatt was one of 100 delegates to participate in… Expand ▸

Beverley Flatt’s love for agriculture wasn’t passed down through generations of family-owned farms. Instead, that love was developed and it continues to grow each day.

Beverley – a 2011 University of Missouri graduate from Republic, Missouri – recently took her vast agricultural knowledge to international soil. Beverley was selected to represent the United States at the Youth Ag-Summit from Aug. 24-28 in Canberra, Australia. Nearly 2,000 interested individuals applied to the summit and only 100 were chosen. 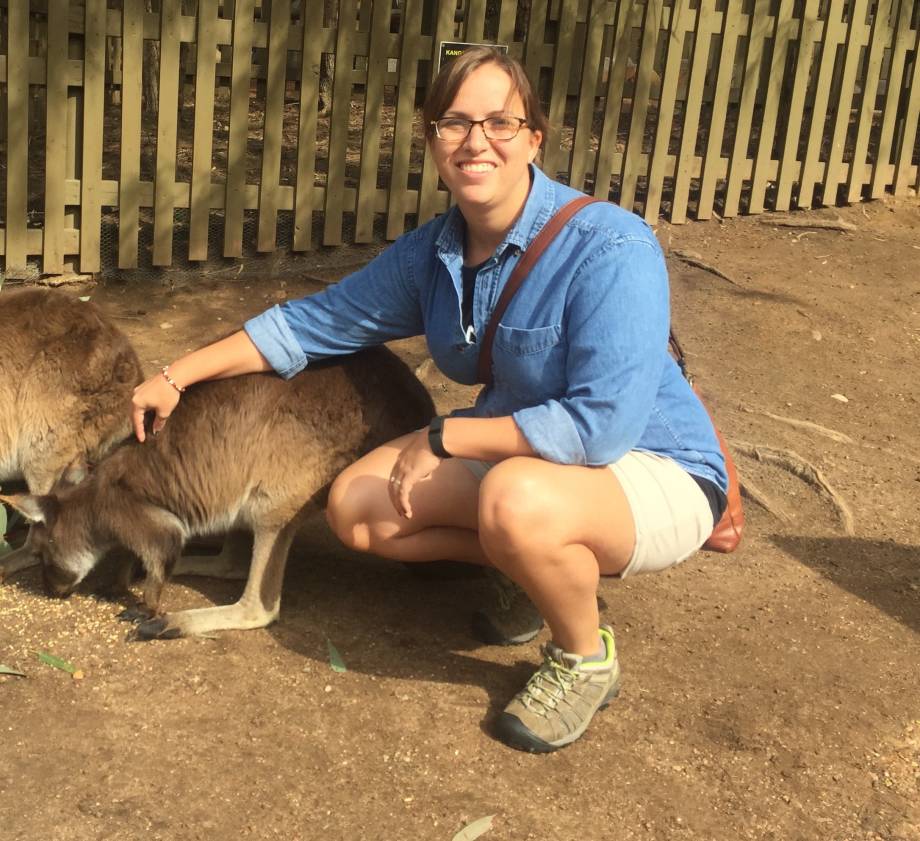 Beverley Flatt earned a degree in science and agricultural journalism from the University of Missouri in 2011. Photo courtesy of Beverley Flatt.

Beverley’s thirst for all things agriculture started in high school, but in a nontraditional way. Beverley didn’t grow up on a farm, own cattle or anything of that sort – both of her parents were teachers. A high school mentor, Courtney Botkin, started her on the agricultural track.

“My mentor was a food scientist, and I thought that was the career path I wanted to go down,” Beverley says. “He told me that I needed to take a food science class. We only had an agricultural science class, so I took that.

“That’s when things really took off. I joined the FFA and got really involved.”

Beverley served as the Missouri FFA state secretary from 2008-09. She was also a media intern during the 83rd, 84th and 85th National FFA Conventions.

With a developing agricultural passion, Beverley found herself at the University of Missouri. She earned a degree in science and agricultural journalism and graduated in 2011.

Beverley jumped into the education realm shortly after graduating from Mizzou. She moved to Tennessee and began her current job as the Academies of Nashville Program Manager in 2012. As the Program Manager, Beverley works with the 12 zoned high schools in the Nashville area to provide high school students with a college- and career-focused education. She serves as a liaison to more than 350 businesses and community groups with the focus of supporting student success.

Beverley also works with the administrators and teachers on events and activities. Making the community aware of education is a big part of her job – and graduation rates have risen by more than 20 percent recently.

“It’s a really fun and unique challenge,” Beverley says. “We have been recognized by President Barack Obama, Secretary of Education Arne Duncan and many others for our efforts.”

Beverley started her Master’s degree in agricultural and extension education at Tennessee State University in 2012 as well – a degree she has since completed.

“Being a part of production agriculture has been incredibly rewarding for me,” Beverley says. “I love being involved in the day-to-day operation of producing food, fuel and fiber.”

That love for agriculture led to Beverley’s involvement with the Youth Ag-Summit.

Beverley had never heard of the Youth Ag-Summit before looking at their website. With her role as the Program Manager, Beverley had heard some brief information about the event and thought it sounded interesting.

The more she read, the more she wanted to participate. The summit was scheduled to run from Aug. 24-28 in Canberra, Australia. Interested individuals needed to submit a resume along with a 1,500-word essay.

There was just one hurdle standing in Beverley’s way when she went to apply.

She had less than 24 hours to submit her application.

“I had never heard of the summit, so I was just browsing their website looking for more information,” Beverley says. “I saw that you had to submit an essay – and I soon realized that it was due the next day.

“I just sat down and let the thoughts roll. I did a couple drafts and then hit send.” 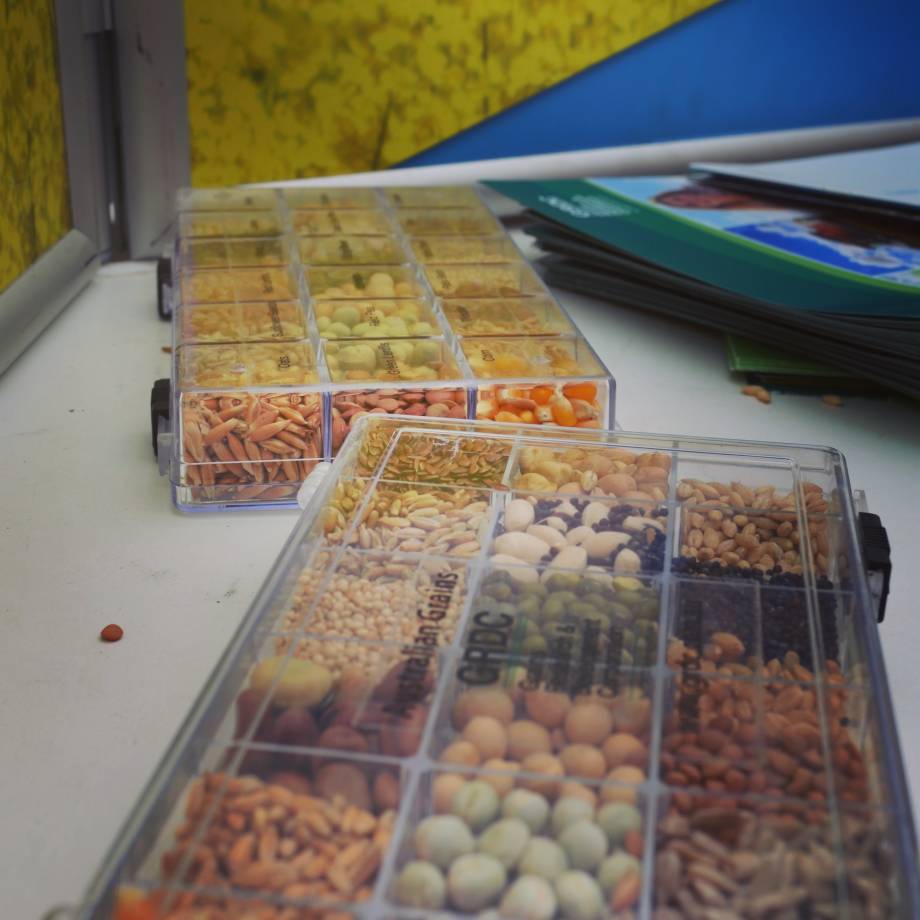 The essay asked participants to explain what they think causes food insecurity and the effect it can have on a population. There are currently one billion people that don’t receive safe or nutritious food each day. Participants were then asked to explain what changes could be made to solve the problem.

Her essay topic focused on business engagement in agricultural education programs and how to bring real-world experience into the classroom of future agriculturalists.

Nearly 2,000 applications were received to attend the summit.

“I was incredibly surprised and excited to be a part of it,” she says.

The Youth Ag-Summit brought together 100 delegates from 33 countries. Delegates heard from numerous speakers throughout the week-long event. They then got together to discuss those presentations.

The summit focused on 15 common themes found from the delegates’ resumes and essays. Topics such as research and development and sustainability were touched on throughout the event.

“We talked about several subjects, most of which dealt with how we, as agriculturalists, can help supply the world with food,” Beverley says. “We really waste a lot of food, honestly. The summit was great because it allowed us to bounce ideas off of each other. We each had a different perspective – there were delegates from developed and developing countries present, so there were plenty of opportunities to discuss topics with a fresh perspective.”

Plans for the Future

Beverley said the experience in Australia was incredibly eye-opening. She added that there was plenty to bring back to her farm in Tennessee.

“The summit was all about forward thinking and focusing on the future of agriculture,” Beverley says. “Each day we talked about how we could improve the agricultural industry on our home soil.”

Each delegate had to identify problems in their country and come up with solutions for those problems. The group also came up with a declaration and an action plan. The action plan will be presented in the United Nations in Rome, Italy, in late October.

“I am incredibly grateful to Bayer CropScience and the Future Farmers Network for their initiative in hosting a conference like the Youth Ag-Summit,” Beverley syas. “As our world becomes more globalized, it is increasingly important to be a part of the global network that they have helped develop. I am looking forward to completing my small role in our conference declaration and seeing how the young people of the world change the future of agriculture.”