Dr. Henry Nguyen, professor of plant sciences, and Dr. Gary Weisman, professor of biochemistry, were both recently named 2015 Curators Professors, the University of Missouri’s highest and most prestigious rank. 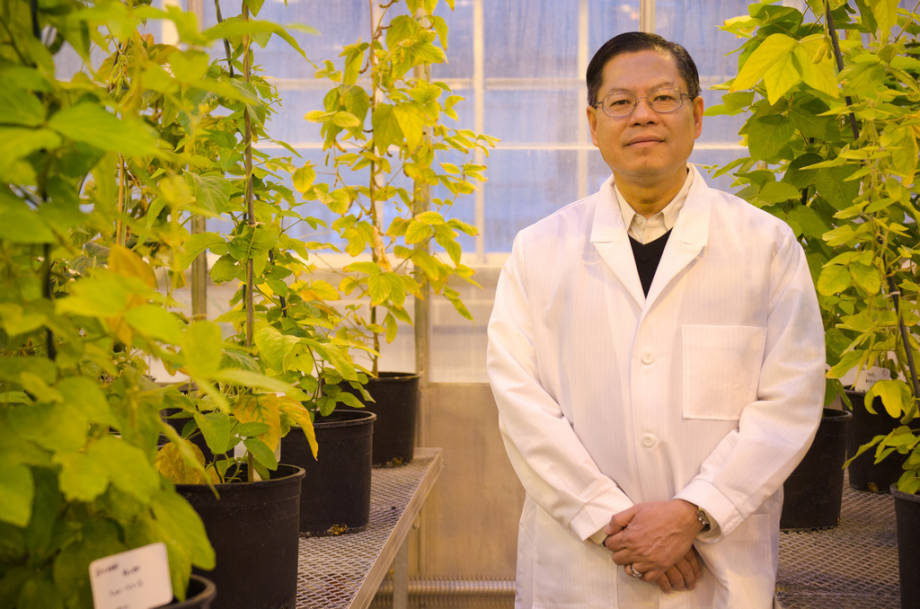 Nguyen earned his Ph.D. in agronomy (genetics) from MU in 1982. He returned to MU in 2002 as the Missouri Soybean Merchandising Council Endowed Professor of Genetics and Soybean Biotechnology, Division of Plant Sciences. He has served as the Director of the National Center for Soybean Biotechnology since 2004.

Nguyen is part of numerous professional and honorary societies and serves in many capacities at MU. In 2009, he was named a Fellow by the American Association for the Advancement of Science. In 2005, he received an Outstanding Research Award from the Missouri Soybean Association. Nguyen is a fellow of the American Society of Agronomy and Crops Science Society of America. 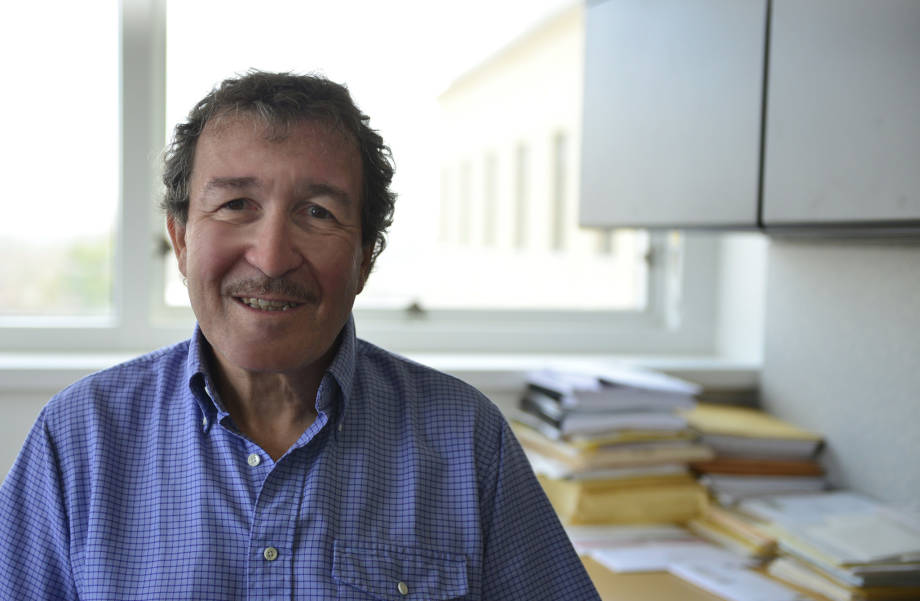 Weisman earned the College of Agriculture, Food and Natural Resources Distinguished Researcher Award in 2012. In 2011, he was named a Fellow by the American Association for the Advancement of Science. In 1996, he was a finalist for the University of Missouri-Columbia Chancellor’s Award on Creative and Original Research and earned a Senior Faculty Research Award. Weisman’s research program has been continually funded by the National Institutes of Health.