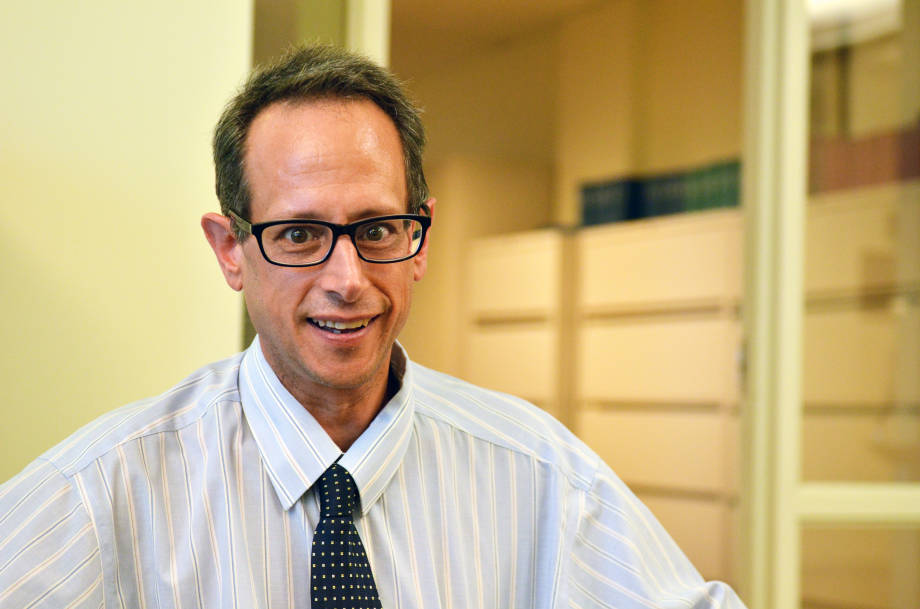 Father-daughter teamwork. That’s what it took to navigate the streets of Belgorod, Russia, in the fall of 2014. When they combined their linguistic powers, Tony Lupo and his daughter Mary were able to form – in the words of the younger Lupo – “an almost fluent person.”

“I think what made us able to get along while we were there is he knew how to hold certain conversations, usually about more academics and getting stuff done, and I could hold more conversation about personal things and day-to-day things,” Mary says. 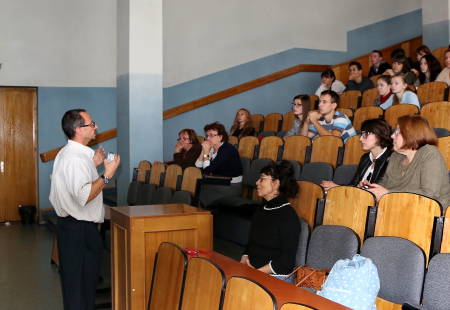 While Mary was doing an independent study at Belgorod State University as a senior at the University of Missouri with a double major in political science and international studies, her father was in the midst of spending 11 months as both a researcher and visiting professor at the university under the auspices of the prestigious Fulbright program.

He returned in July to his position as a professor of atmospheric science in the Department of Soil, Environmental and Atmospheric Sciences in the College of Agriculture, Food and Natural Resources.

“It is was nice to have a member of family with me,” says Tony Lupo, whose wife, Allison, also visited him in June near the end of his stay.

During his time in the eastern Russia city that sits just about 25 miles from the Ukraine border, Lupo taught a theory class about general circulation (the same one he teaches at the graduate level at MU) and a modern climate class in the spring. Both classes were taught in English, except for the PowerPoint presentations and other visual materials, which were in Russian. “They are very eager for their students to learn English,” Lupo adds. 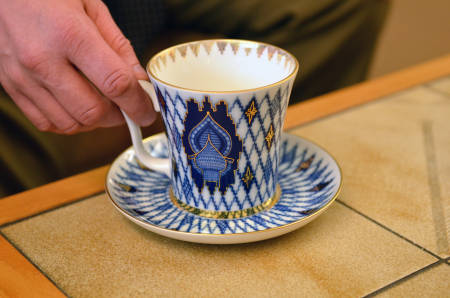 That eagerness was amplified by the fact that his students had never taken a higher level atmospheric science class. “For them this was new material and I love teaching people who have never seen it before,” Tony Lupo says.

The rest of his time was spent on interdisciplinary research on soil and climate change – by taking models that he constructed at MU and applying it to the Russian weather patterns – that would provide enough fodder for two academic papers with two more under construction.

The first paper, which delves into the regional features in soil in the southern part of Eastern Europe during the second part of the Holocene Period, was written in Russian when it was published by Journal of Soil Pedology in January. The second one, which deals with trends in the summer season temperature and precipitation in the Russia’s Central Chernozem region, will be appear in Advances in Meteorology in later this fall.

“I can read the paper and I can get around, but I’m not able to have a philosophical conversation,” Tony Lupo says with a laugh about the first paper. “I’m maybe half fluent, I don’t know.”

The first time Lupo went to Russia under the Fulbright program, he spent four months beginning in the summer of 2004 as a researcher only at the AM Obukhov Institute of Atmospheric Physics in Moscow, where he primarily studied a jetstream variability phenomenon called blocking and its effects on stagnating weather patterns. He was co-written 13 academic papers with members from the institute. 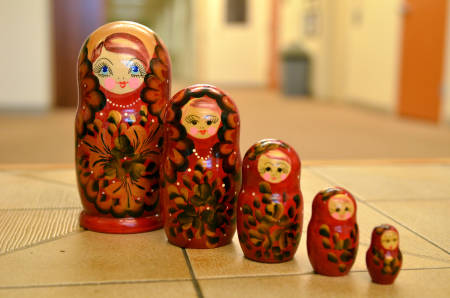 Established in 1946 under legislation that was spearheaded by then-Arkansas senator J. William Fulbright and sponsored by the U.S. Department of State’s Bureau of Educational and Cultural Affairs, the program awards approximately 8,000 grants to a combination of U.S. and foreign students as well as U.S. and visiting scholars. Before Lupo, the most recent Fulbright Scholar from CAFNR was Matt Lucy, professor of animal sciences, who took part in a specialist program in Ireland during the 2013-14 school year.

There are more than 155 countries that take part in the program, but Lupo – who was only one of two Fulbright Scholars from MU during the past academic year – knew all along that he wanted to go back to Russia for a more extensive experience.

Working with an old friend

At Belgorod State University, Yury Chendev, the chair of school’s soil science department, served as Lupo’s main research partner. The two had met in 2009 in Columbia when Chendev was a visiting researcher at Iowa State University. After discussing their similar backgrounds, they decided to form a collaborative relationship and ended publishing their first paper within two years. The two have helped collaborate on six papers so far.

Aside from academic pursuits and spending time with family members, a significant portion of Lupo’s memories from Russia center on the hospitality and warmth of the Russian citizens that is not often associated with them by American public. 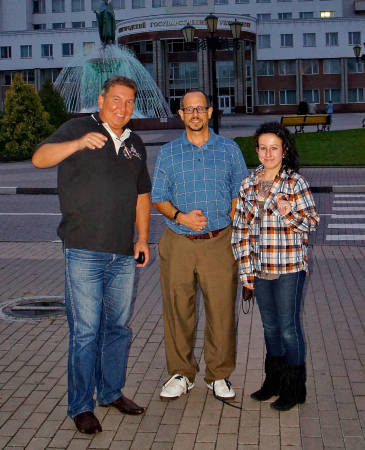 “The biggest impression was how willing the Russian people are to accommodate their guests and how willing they are to work with us in America,” Lupo says. “The perception over there is that we don’t like them, but that is very untrue about them not liking us. Nothing could be further from the truth. They were excited to meet an American. Every time I met somebody and said I was an American, there were nothing but smiles.”

Lupo arrived in Belgorod in August 2014, six months after the current political unrest started to come to a boil in Ukraine – and five months before Russian president Vladimir Putin signed a bill to absorb the Crimea region of Ukraine into the Russian Federation. Although he did not have a visa to cross into Ukraine, Lupo heard many stories about families with relatives in Ukraine who never really accepted the separation from Russia in 1991.

“I think the biggest misunderstanding there is of history and ethnicity,” Lupo said. “And of course in the world of 2015, we want stability. We don’t want borders and lands changing hands the way they used to. I think it’s a difficult situation.

“I noticed no tension, no military presence. The biggest thing I would see, especially last fall, was an influx of cars with Ukrainian plates.”