We say it all the time: CAFNR faculty are tops! And now we have lots of examples to back up this statement. This spring, faculty in the College of Agriculture, Food and Natural Resources received just about every imaginable award the University of Missouri and UM System handed out. Just take a look: 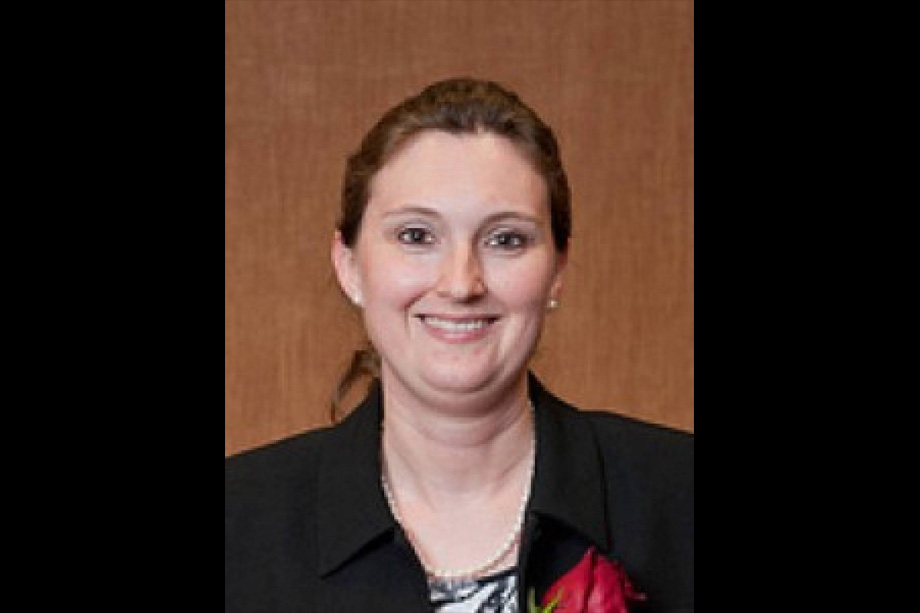 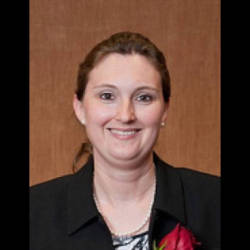 Trista Strauch, assistant teaching professor in animal sciences and fisheries and wildlife sciences, received one of five Kemper Fellowships for Teaching Excellence awarded at Mizzou this spring! This is the 25th anniversary of the first William T. Kemper Fellowships. Trista is the 26th CAFNR teacher honored since the awards started in 1991. The Kemper awards are one of the highest honors awarded at Mizzou. 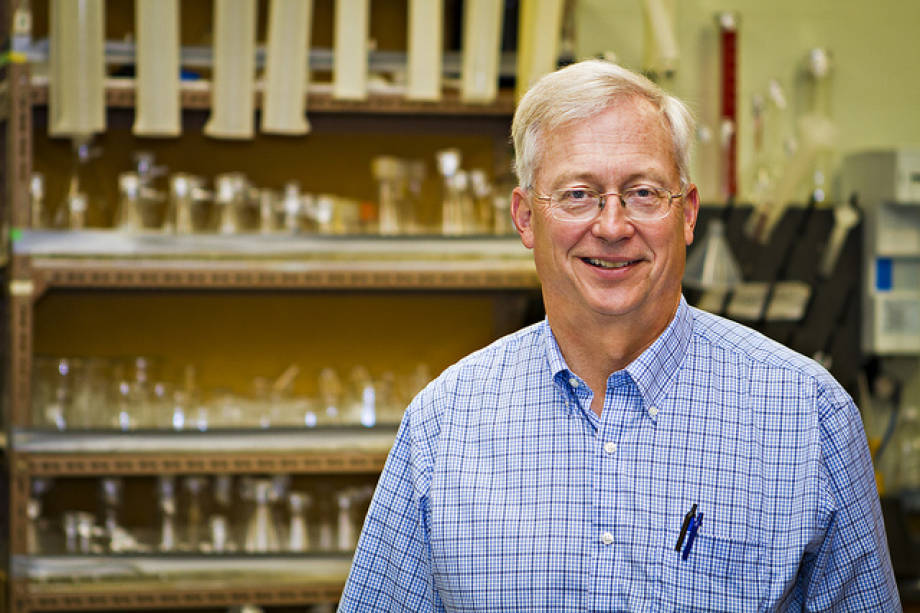 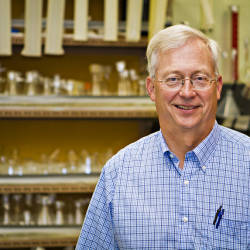 Michael Smith, Curators Teaching Professor and professor of reproductive physiology in the Division of Animal Sciences, won the Southeastern Conference’s Faculty Achievement Award for 2015. The award meant Smith was MU’s nominee for the SEC’s Professor of the Year award. The SEC academic awards are organized by the SECU, which is the academic initiative of the Southeastern Conference. The purpose of SECU is to promote achievements in research and teaching at the 14 universities comprising the conference, and to encourage interdisciplinary collaboration among SEC university professors. 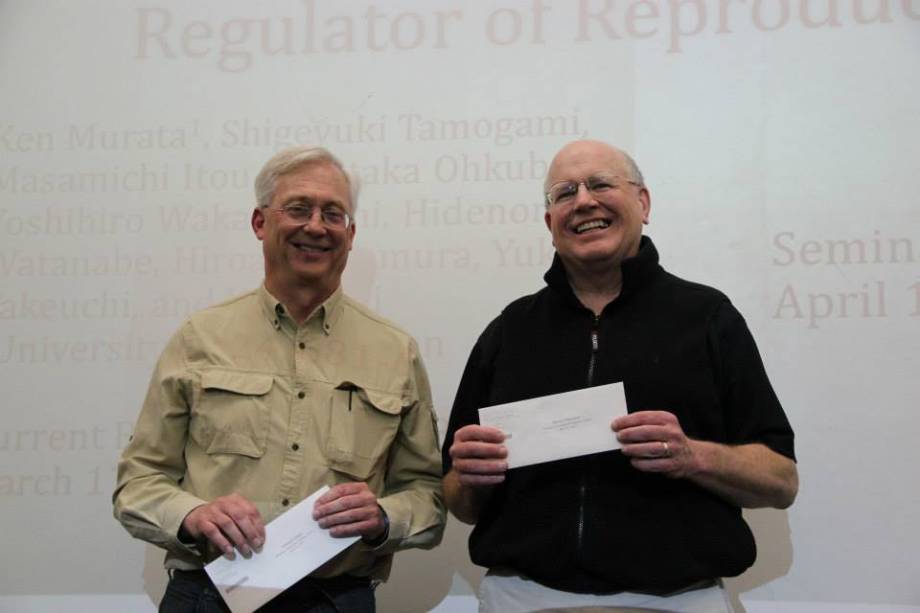 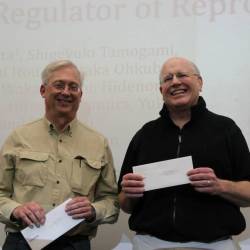 Smith (left) was honored again this spring, along with David Patterson (right), professor of animal sciences, with UM System President's Awards. Smith received the President's Award for Innovative Teaching and Patterson was honored for Economic Development. Smith's award recognizes faculty who are outstanding teachers and who employ novel and innovative teaching methods to achieve success in student learning. Patterson's recognizes faculty for distinguished activity in meeting the University of Missouri's goal of serving as an economic engine for the state through entrepreneurial innovation. 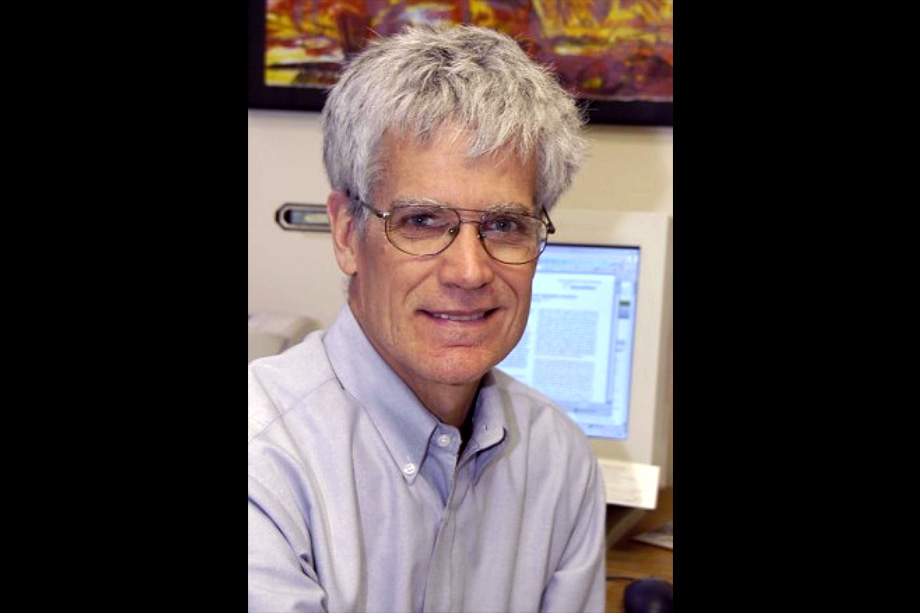 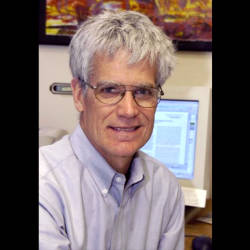 Bill Folk, professor of biochemistry, has been selected for the 2015 21st Century Corps of Discovery award and lecturer. The 21st Century Corps of Discovery lecture is held annually on the MU campus and commemorates the contributions of Lewis and Clark by featuring an outstanding MU professor and discoverer who will “inspire and bring together the university community at the beginning of each academic year.” Dr. Folk will speak Thursday, Sept. 17, at 4 p.m. in Memorial Union North 103 (Stotler). His talk will focus on “Clash of Cultures on the Medical Frontier” — describing pioneering studies of African traditional medicines conducted by the university with partners in South Africa, and reflecting on the scientific and cultural conflicts between traditional and Western medical practices and medicines. 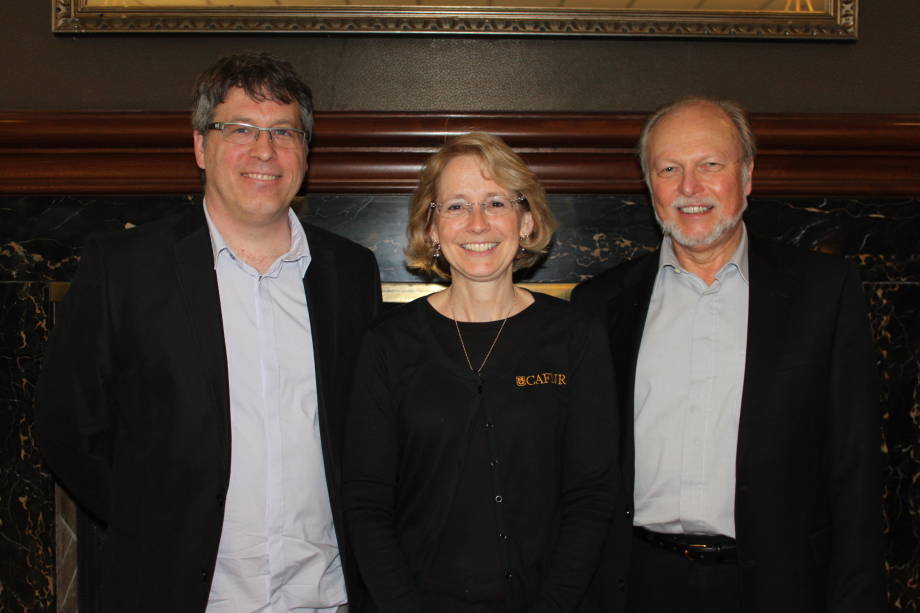 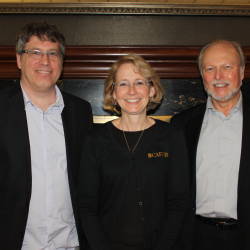 Shari Freyermuth, assistant dean for academic programs and associate teaching professor of biochemistry, was awarded a 2015 Excellence in Advising Award from MU’s Advisors Forum. Freyermuth is the ninth CAFNR faculty advisor to receive the award. Each year MU recognizes a faculty and staff member who possess qualities of a remarkable undergraduate student advisor. Freyermuth was the recipient of the faculty advisor award due to her evidence of effective advising qualities and practices.

Congratulations to all of these very deserving CAFNR faculty members. They make us all very proud!