Two University of Missouri faculty members, both in the College of Agriculture, Food and Natural Resources, were recognized by the American Society of Plant Biologists as authors of the most highly cited papers published between 2009 and 2013 in the Plant Cell and Plant Physiology, two top journals in plant biology. 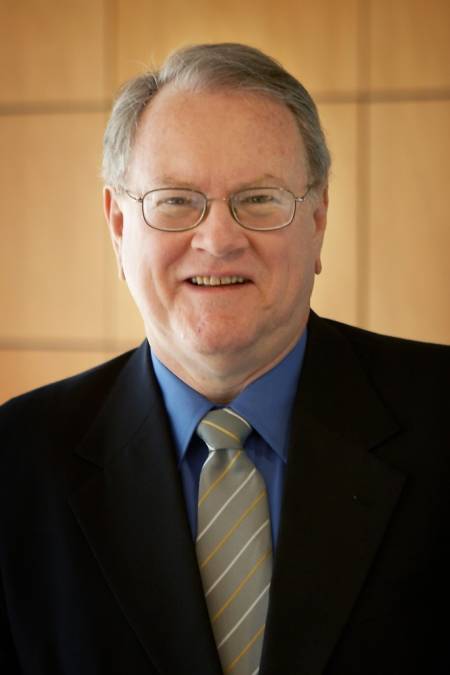 “Few institutions have two faculty members in the list of most cited,” said Gerald Hazelbauer, director of the Division of Biochemistry. “We are proud of Drs. Stacey and Zhang for their far-reaching contributions to their fields.”

The ASPB Top Authors list includes 13 papers authored by Stacey. His research focuses generally on molecular aspects of plant–microbe interactions, including studies of the beneficial legume–rhizobium symbiosis and plant–fungal pathogen interactions. He has also been instrumental in the development of genomic resources for the study of soybean.

From 2010 to 2013, he was editor-in-chief of Molecular Plant-Microbe Interactions; he is a former associate editor of Plant Physiology. He chaired the ASPB Public Affairs Committee from 2006 to 2011. He is also currently chair of the Department of Energy, Biological and Environmental Research Advisory Committee. His awards include a research fellowship by the Alexander Von Humboldt Stiftung and the title of van der Klaauw Chair of Molecular Biology at the University of Leiden, Netherlands. He is a fellow of AAAS, the American Academy of Microbiology and ASPB.

“This ranking was based on the number of citations that my papers received, which is a rough measure of whether people are reading my papers and finding them useful in their own research,” Stacey said. “Hence, it is gratifying to learn that people are making note of the work that we are doing.” 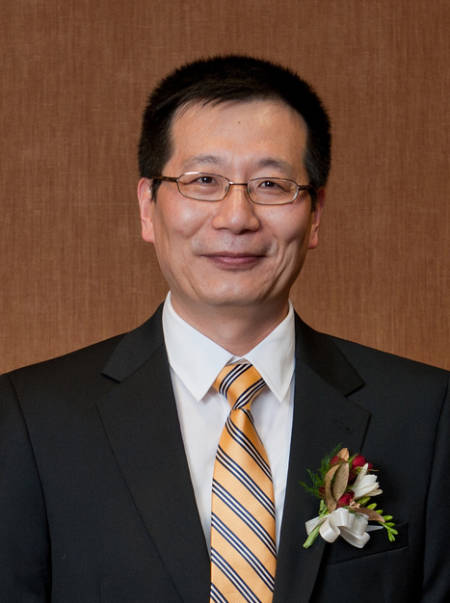 Zhang had five papers in the ASPB Top Authors list. Zhang is a fellow of AAAS and received the National Science Foundation’s Faculty Early Career Development (CAREER) award in 2002; a faculty fellowship, Department of Biochemistry, University of Missouri, in 2012, and the Distinguished Researcher Award, College of Agriculture, Food and Natural Resources, University of Missouri, in 2013.