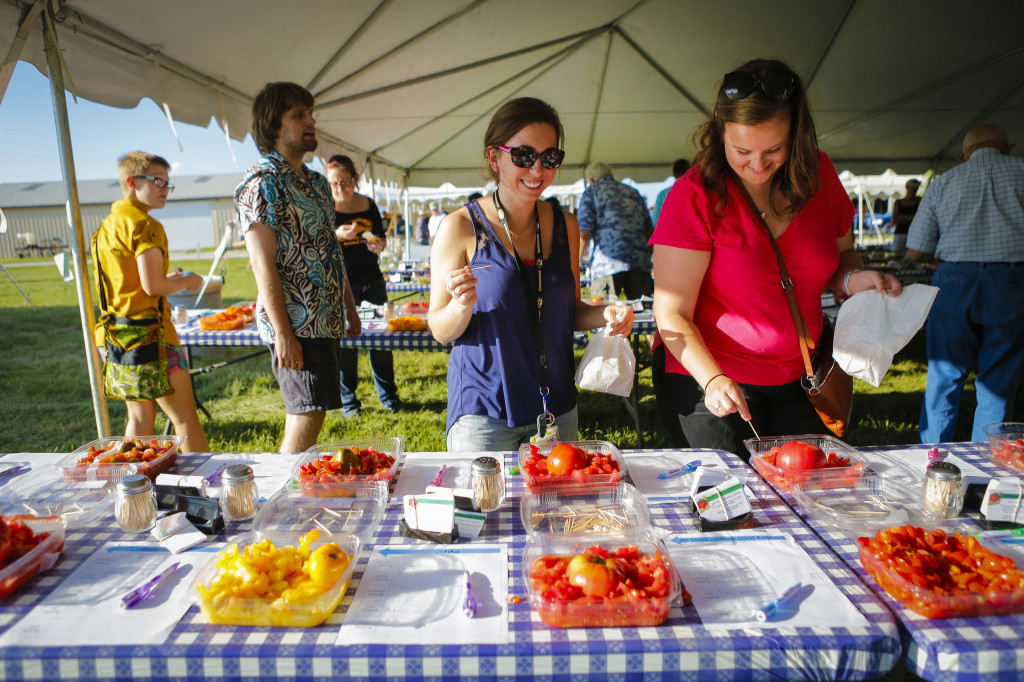 It’s that most wonderful time of the year again. The time when growers start selecting seeds for next year’s planting season. With expanded catalogs and new varieties coming out each year, the task at hand for selecting the best crop might be tough for some.

One way that can help row crop producers or vegetable growers pick out varieties is to find out what people like. Events through Bradford Research Center have done just that with offering taste tests of sweet corn, melons, tomatoes and peppers.

“I get people asking me all the time which is the best tomato or pepper and I have my favorites, but these taste tests can really help show what the people are looking for,” said Tim Reinbott, superintendent of Bradford. 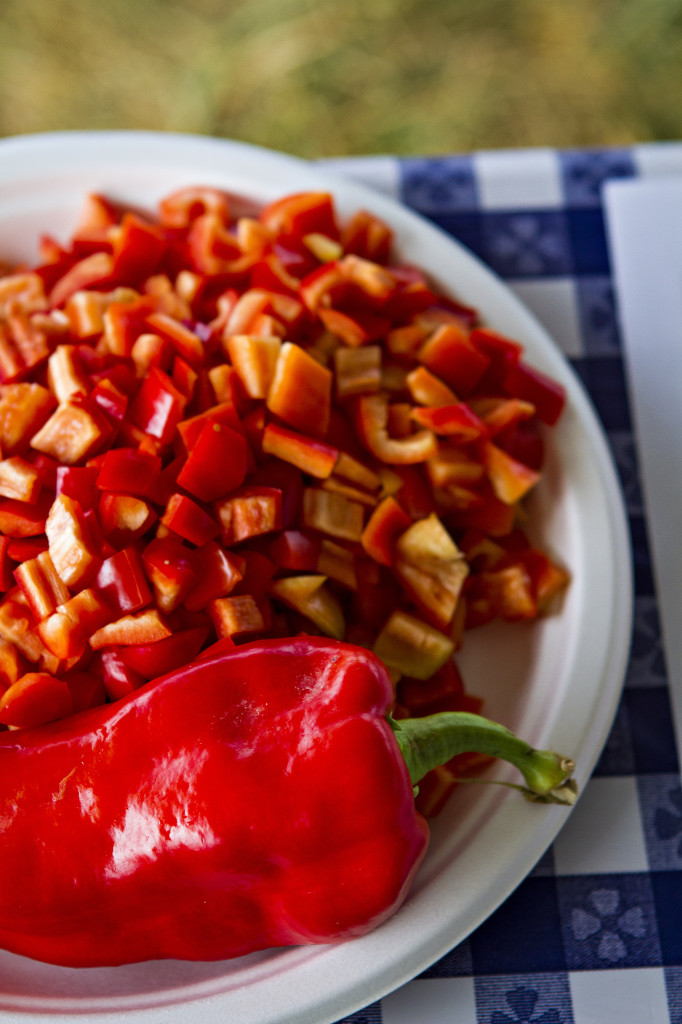 A sample of peppers from the 2014 Tomato Festival.

This year, Reinbott and his staff held tasting events at the center near Columbia, the Missouri State Fair in Sedalia and at the nearby South Farm Showcase, a family-oriented afternoon hosted by another Agricultural Research Center operated by the College of Agriculture, Food and Natural Resources (CAFNR) at the University of Missouri. Now in it’s 10th year, the annual Bradford Tomato Festival in September attracted more than 1,000 people thanks to more than 250 combined varieties of tomatoes, tomatillos (or ground cherries) and peppers grown at the center.

At each event samples of different varieties were labeled and available for tasting. After trying a sample, the taster would then rate it on a score of likeability starting at 1 and ending at 5 for a poor-tasting sample in the opinion of the patron. These scores are then averaged and compiled into lists for Bradford’s researchers to share with other growers. The results from the different tastings can be found on the center’s website at http://bradford.cafnr.org/results.

For sweet corn tastings, the yellows and bicolors battled it out for the choicest corn variety. Top yellow varieties included Mini Mirai, Protector, Vision, Honey Select and Incredible. Top bi-colors included Mirai 315BC, Battalion, Utopia and Peaches and Cream. The oddly colored Sweet Ice made the highest grade as a white corn selection as the second-highest rated sample at the tasting in mid-August.

Many forget the Show-Me State grows a lot of melons. Some top varieties included specialties such as Brilliant, Sugar Cube and Serenade. Other popular picks were the Arava Galia, Ambrosia and Athena cantaloupes, Honey White Honey Dew and Faerie watermelon.

“I am always amazed at all the different varieties that are out there,” said Reinbott. “But it’s always good to know which ones people actually like. Hopefully our findings can help you grow something that everyone will love.”

For more information and upcoming events scheduled at Bradford Research Center, visit their website at http://bradford.cafnr.org. 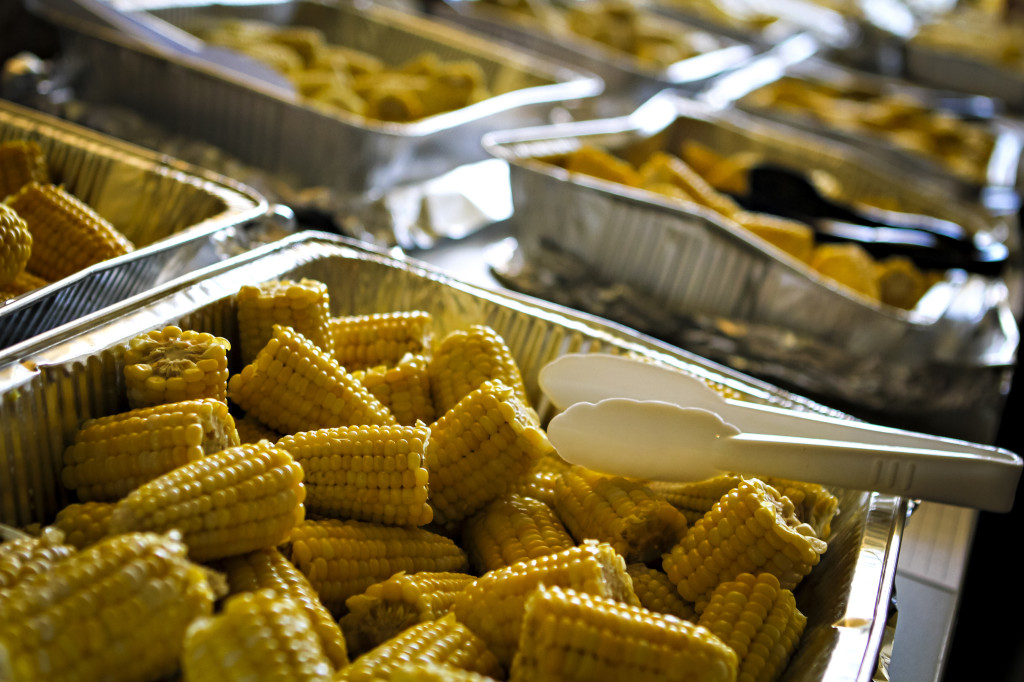 Dozens of varieties of sweet corn were sampled at Bradford after a bountiful harvest in mid August.