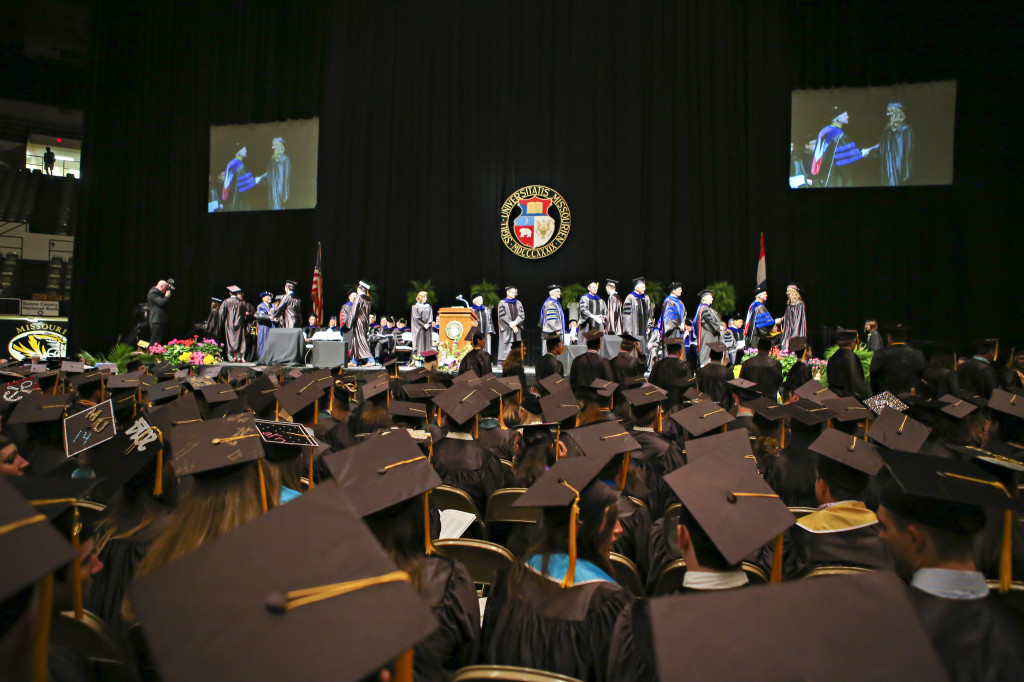 CAFNR’s graduation ceremonies will begin at 12:30 p.m., Dec. 20, in the Hearnes Center, Columbia. One hundred ninety three will receive diplomas, 28 with honors. 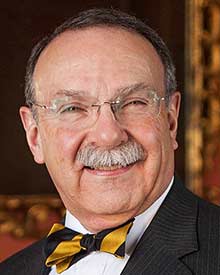 The graduation speaker will be R. Bowen Loftin, chancellor of the University of Missouri. Loftin is the twenty-second chief executive of the University. Loftin is a frequent consultant to industry and government in the areas of modeling and simulation, advanced training technologies and scientific/engineering data visualization.

SNR will graduate 107 students beginning at 5 p.m., Dec. 20, at the Missouri Theatre Center for the Arts in Columbia. 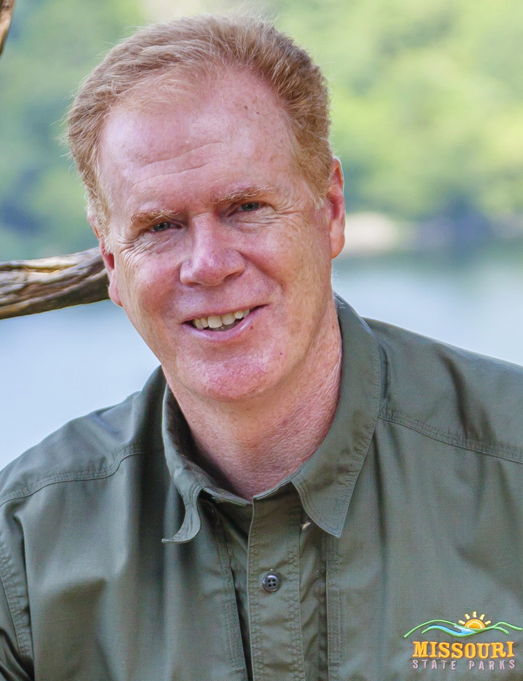 The graduation speaker for SNR will be Bill Bryan, director of Missouri State Parks. Bryan earned a bachelor of science degree in communication from the University of Missouri-Kansas City in 1987, and a law degree from there in 1990.

As director, Bryan is the chief steward of Missouri’s park system, which includes 87 state parks and historic sites across the state. From 2005 to 2009 he was deputy chief of staff for the Missouri Attorney General and served as lead counsel for natural resource damage litigation.

Eric Aldrich, instructor in Soil, Environmental and Atmospheric Science, will play the theater’s vintage pipe organ during the ceremony.