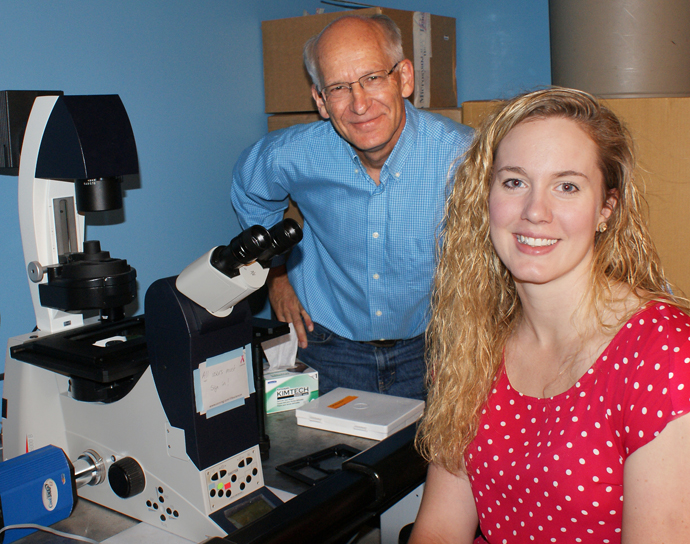 Investigators at the University of Missouri have discovered a molecule that treats oxidative stress.

Breathing oxygen helps the body create energy for its cells. As a result of the breathing process, reactive molecules called “free radicals” are produced that often cause damage to proteins and genes found in cells. This damage is known as oxidative stress. Free radicals also have been linked to cancer, Alzheimer’s and Parkinson’s disease.

“Oxidative stress can cause damage to the building blocks of a cell, resulting in excessive cell proliferation, in the case of cancer or cell death, in the case of neurodegenerative diseases like Parkinson’s,” said Mark Hannink, a professor in the Department of Biochemistry and an investigator at the Bond Life Sciences Center at MU. “Finding the right balance is like walking a tightrope; our work has focused on finding ways to keep oxidative stress at bay.”

Hannink partnered with High Point Pharmaceuticals LLC, a North Carolina-based firm, to find the right combinations of molecules to create an effective drug that fights free radicals. Using tools developed in his lab, Hannink and Kim Jasmer, a graduate student, analyzed a group of molecules developed by the pharmaceutical company that could be good candidates for treating oxidative stress. They identified a particular compound, known as HPP-4382 that has been proven effective in fighting oxidative stress and could eventually be developed into a drug. The molecule has been patented by High Point. 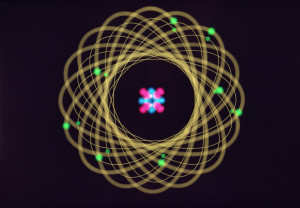 “Kim developed the research tools needed to identify the right molecular candidates making the research more effective and efficient,” Hannink said. “We found the right molecule that corrects the imbalance of oxidative stress and could one day have wide applicability. Because of this study, we have a better understanding of what these compounds are doing to counteract oxidative stress.”

The work adds to a pipeline of molecular clinical and pre-clinical drug candidates for the treatment of oxidative stress and serves as a good starting point for researchers to find similar compounds, Hannink said.

The early-stage results of this research are promising. If additional studies, including animal studies, are successful within the next few years, these compounds may be tested in human clinical trials with the hope of developing new treatments for diseases that are characterized by the over-production of free radicals and oxidative stress.

The research, “Induction of Heme Oxygenase I (HMOX1) by HPP-4382: A Novel Modulator of Bach1 Activity” was published in PLOS One with funding from High Point Pharmaceuticals.

The Department of Biochemistry is part of the College of Agriculture, Food and Natural Resources and School of Medicine, and shares faculty with more than five other departments as well as with an interdisciplinary Life Sciences Center.