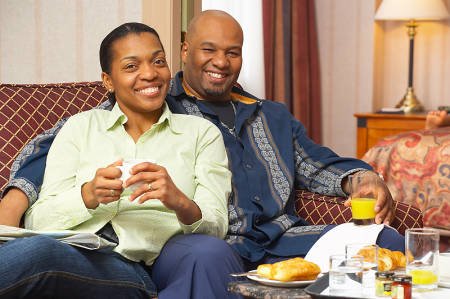 Want to lose weight? Dig into a great breakfast.

University of Missouri researchers have found that eating breakfast, particularly meals rich in protein, increases young adults’ levels of a brain chemical associated with feelings of reward, which may reduce food cravings and overeating later in the day. Understanding the brain chemical and its role in food cravings could lead to improvements in obesity prevention and treatment.

“Our research showed that people experience a dramatic decline in cravings for sweet foods when they eat breakfast,” said Heather Leidy, an assistant professor of nutrition and exercise physiology. “However, breakfasts that are high in protein also reduced cravings for savory – or high-fat – foods. On the other hand, if breakfast is skipped, these cravings continue to rise throughout the day.”

Leidy studied the effects of different breakfasts on participants’ levels of dopamine, a brain chemical involved in moderating impulses and reward, including food cravings. Dopamine levels were determined by measuring homovanillic acid (HVA), the main dopamine metabolite. Eating initiates a release of dopamine, which stimulates feelings of food reward. The reward response is an important part of eating because it helps to regulate food intake, Leidy said.

According to the Centers for Disease Control and Prevention (CDC), many people skip breakfast, which increases their likelihood of overeating and eventual weight gain. Statistics show that the number of adolescents and adults struggling with obesity, which elevates the risk for chronic health problems, has quadrupled in the past three decades.

“Dopamine levels are blunted in individuals who are overweight or obese, which means that it takes much more stimulation – or food – to elicit feelings of reward; we saw similar responses within breakfast-skippers,” Leidy said. “To counteract the tendencies to overeat and to prevent weight gain that occurs as a result of overeating, we tried to identify dietary behaviors that provide these feelings of reward while reducing cravings for high-fat foods. Eating breakfast, particularly a breakfast high in protein, seems to do that.” 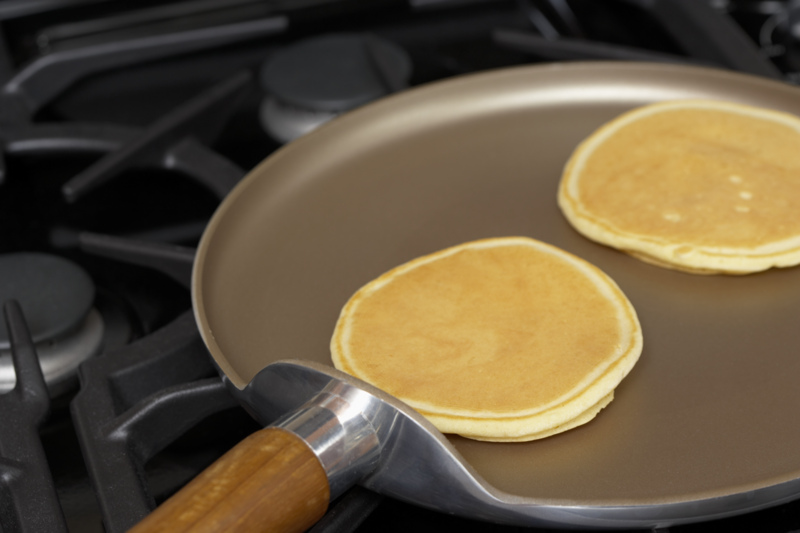 Participants in the study were young women with an average age of 19; however, Leidy said the findings may be generalized to a larger population of adults.

“In the U.S., people are skipping breakfast more frequently, which is associated with food cravings, overeating and obesity,” Leidy said. “It used to be that nearly 100 percent of American adults, kids and teens were eating breakfast, but over the last 50 years, we have seen a decrease in eating frequency and an increase in obesity.”

Leidy’s research was published in the Nutrition Journal. Other MU researchers on the study included Matthew Will, an associate professor of psychological sciences, and Heather Hoertel, who conducted the study as part of the requirements for her master’s thesis. The research was funded by the Beef Checkoff Program, the Egg Nutrition Center and the Margaret Flynn Award from the University of Missouri.

The Department of Nutrition and Exercise Physiology is jointly administered by the College of Agriculture, Food and Natural Resources, the College of Human Environmental Sciences and the School of Medicine.