Christopher Soelle is a senior in soil, environmental and atmospheric sciences, president of the Meteorology Club and a School of Natural Resources ambassador. He has another accomplishment to add to his resume: The National Oceanic and Atmospheric Administration (NOAA) Ernest F. Hollings Scholarship.

It all started when he met professors through the Summer Welcome program at Mizzou. Soelle came into his freshman year ready to dive head first into research projects. When his sophomore year approached, he made the decision to apply for the NOAA Scholarship, which required a lengthy essay and several recommendation letters. His early involvement with the CAFNR program paid off, and he along with about 100 others were recipients of this prestigious grant. 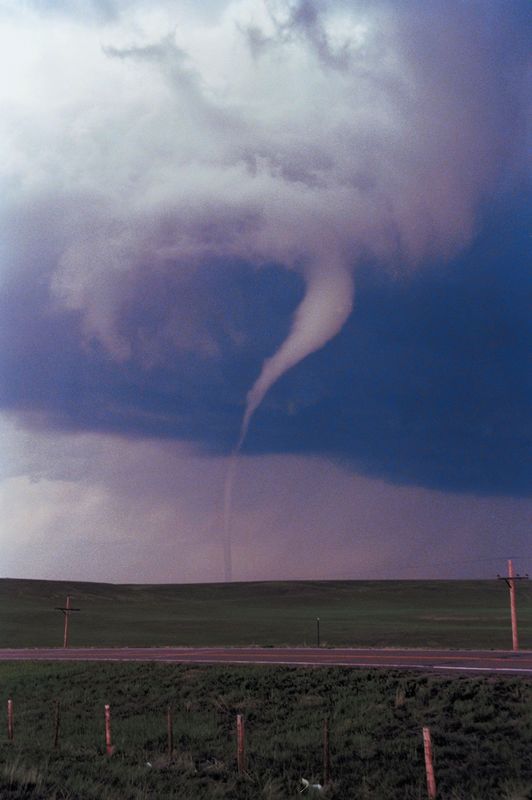 Although the NOAA Scholarship provides a financial grant, its recipients are also given the chance to apply their knowledge in a real-world setting. The students receive a list of NOAA offices from across the U.S., with which they are given the opportunity to intern for the summer prior to their senior year.

Soelle decided to take his talents to the National Weather Service Forecast Office in Chicago. He spent his summer working on a Weather Ready School Program for the Chicago region.

“I looked at developing educational materials for school administrators, and how they can better plan for hazardous and severe weather, with a focus on tornados,” he said.

He chose this because there hasn’t been a significant tornado disaster in the Chicago suburbs for some time. He felt it was necessary to show schools that a tornado can still happen, and that they need to be prepared. Soelle tackled this project by creating a formal manual for the school administrators, which was an all-encompassing guide to severe weather.

Social Media During an Emergency

Aside from his main project, Soelle also had the opportunity to manage the office’s social media accounts during a “double derecho” event that spawned eight tornadoes. He said this was a very exciting moment for him because one of their posts generated the most views that NWS-Chicago has ever had. “Shortly after this event, they became the second most-liked weather service in the nation,” said Soelle.

His internship experience came to an end after nine weeks in Chicago. All of the NOAA interns were flown to a symposium in Washington, D.C., to present their summer projects. At the end of the presentations several awards are given, and Soelle was privileged to be the recipient of an Outstanding Oral Presentation Award in the Weather-Ready Nation category.

“Receiving the NOAA Scholarship is a great honor,” said Soelle. It has offered him a wide range of experience, and has given him the opportunity of a lifetime, he said. Now that his internship is complete, he has his GRE scheduled, and hopes to attend Graduate School after graduation in May.